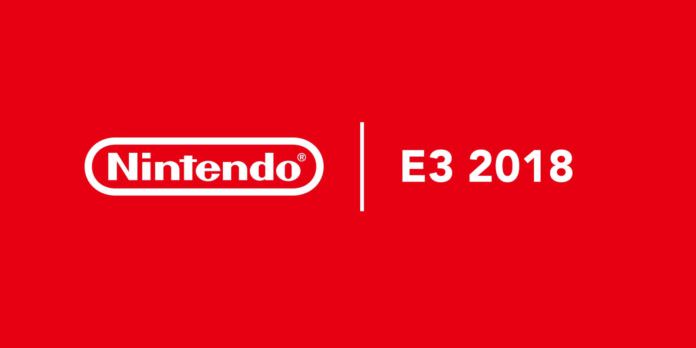 So Nintendo fans, E3 2018 is less than a month away. Full of expectations and build-up of rumours, the big N have promised a 3-day stopover of gameplay and coverage in the much loved [email protected] Treehouse to help us recover from the mania that will spill over from the Super Smash Bros 5 video presentation beforehand.

As well as this, Nintendo are also holding the Super Smash Bros. Invitational and Splatoon 2 World Championships at this year’s E3 event. An idea that has proved successful in the past. That’s all well and good, but what do we actually know? What is a safe bet and most importantly, what hot facts are firing out of the pre-E3 rumour cannon this time around? 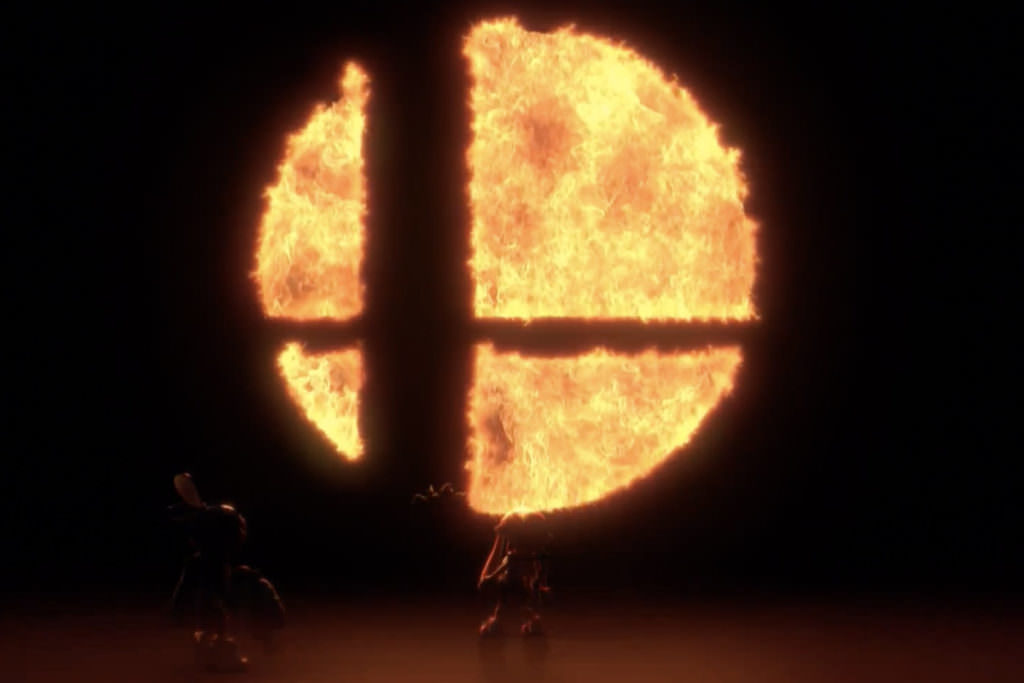 As we all know Smash will be Nintendo’s primary focus this year with an obvious view of launching this year, fans and super fans can even reserve tickets for some hot booth action of the new entry in two flavours: Friendly and Competitive. But how is that roster looking? Smash 4 had 58 characters’ post DLC so it’s safe to say we will have some returning acts, maybe one or two from older instalments.

Marcus Sellars stands by his sources when he announced that Ice Climbers will be making a return, he also stated that the story mode will be a 2 player co-op one! One of the most popular character demands has been Goku from Dragon Ball fame, hell even Funimation tweeted Nintendo asking when he will be making his debut. One can only dream! Also, it’s only natural that characters like Link, Zelda, Mario etc. will be reskinned in line with their latest appearance’s. As for definitive info from the trailer, inklings will be joining the fray too.

Series creator and man-child Masahiro Sakurai is back for this latest instalment, asking that fans simply be patient as he works quietly day after day to deliver a result. A lot of fans concerns are based on whether Smash 5 is simply a “Deluxe” version of Smash 4 and not a new title built from the ground up, given the build-up and hype I don’t think this will be the case, however, this writer expects a lot of similarities given how well Smash 4 was received.

Maybe Smash 5 will be a title that finally takes the company to the ever-growing eSports community. Melee was more of a successful underground movement that Nintendo never fully endorsed due to newer titles being on the market, but perhaps it’s time for Nintendo to see what made Melee a commercial and underground meta game success and deliver it in Smash 5? 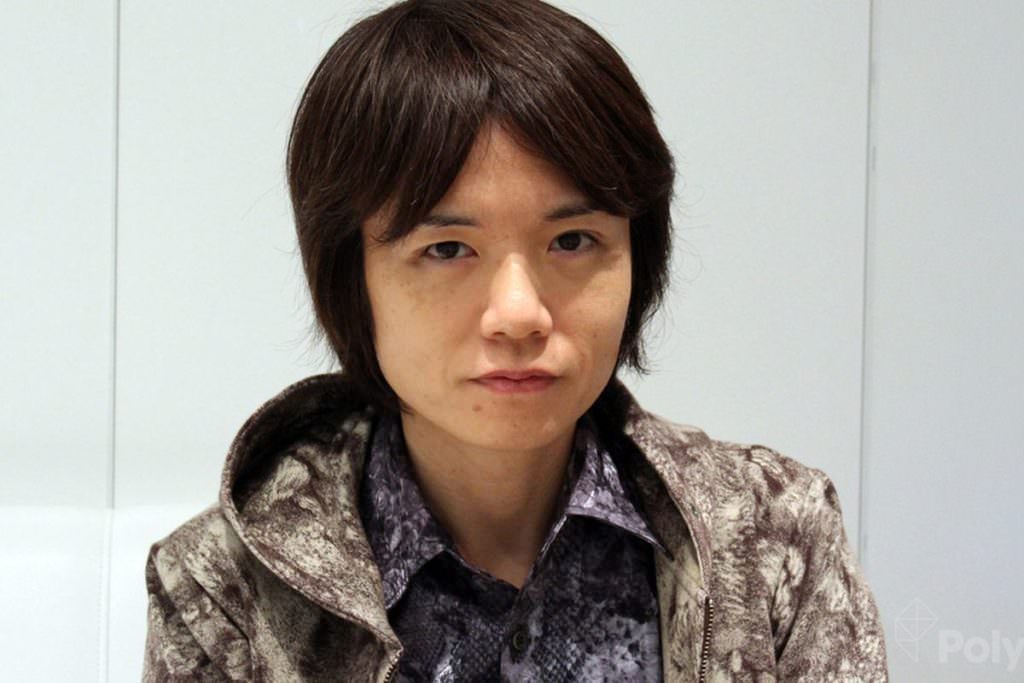 Youtuber ‘KingofHeart’ announced earlier this month that his reliable sources say the Nintendo @ E3 booth will be focused on Smash and Pokémon, and given the leaks coming forth the closer we get to the main event, this writer wouldn’t be shocked at all. The biggest leak in the Pokémon world right now is the recent trademarks made by a company called CSE, they have registered domain names for ‘Pokémon Let’s Go Pikachu’ and ‘Pokémon Let’s Go Eevee’. This would match up with another rumour stating that the next main Pokémon entry will be influenced somewhat by the uber-successful Pokémon Global Offensive; mostly with catching mechanics.

A lot of focus region wise point to the Kanto region, the home of Pokémon Red, Blue, Green and Yellow. A recently leaked photo that wasn’t taken seriously at the time due to its blurry quality is now picking up steam, not only does it look like a very familiar Kanto location but it looks like an Eevee is sat on the trainers’ head. This would link up to the new trademarking information. The issue with this photo is that graphically, it doesn’t look any different to its 3DS counterparts. Although Pokémon titles tend to wait a generation before adapting to major new system advantages, Nintendo has never made such a powerful leap in a handheld platform before. Time will tell. 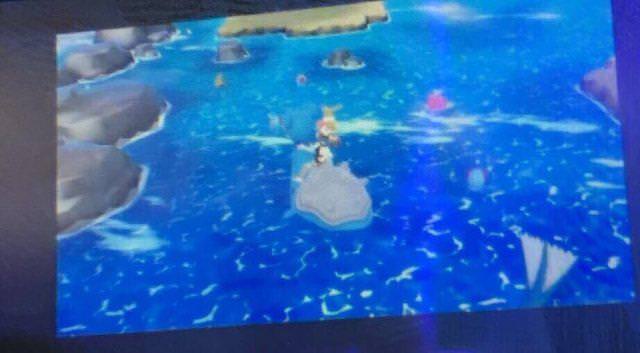 To back the Kanto region theory up, marketing and even the anime has been Kanto focused for some time. This includes the Soda Pop and Easter promotions as well as the anime. In the anime, RotomDex notes that the Kanto region is not actually too far away from Aloha. Ash and his friends even take a trip back to Kanto to reunite with original cast member Mistry and Brock in a set of epic gym battles. Also worth a mention would be the Alohan variants of a handful on Kanto based Pokémon again strengthen this theory.

Another theory suggests Pokémon Switch will be a remake of Pokémon Yellow. With the players’ character having Pikachu and the rival character having Eevee in the original game, this is a safe bet considering the recent trademark leak. With the return to Kanto, Pokémon Go features and hopefully a more up to date game engine, one’s hope is that the Pokémon franchise becomes more accessible than ever before. Another safe fact is that Nintendo need the second wave of system selling titles to launch in 2018, so far we have had Kirby and Donkey Kong crop up in their respected original and deluxe offerings, the wealth of quality indie titles is also worth a mention: but that just isn’t enough in this writers’ opinion. 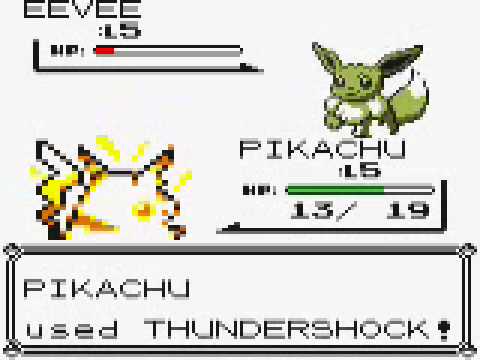 Another rumour gaining traction is Retro games developing a Star Fox racing spin-off entitled Star Fox Grand Prix. This writer was somewhat annoyed that a successful IP saver such as Retro studios (Metroid Trilogy and Donkey Kong: Tropical Freeze) would have a project like this instead of just doing a good job bringing back F-Zero, however, It has been rumoured that Star Fox is heavily inspired by F-Zero. Go figure! 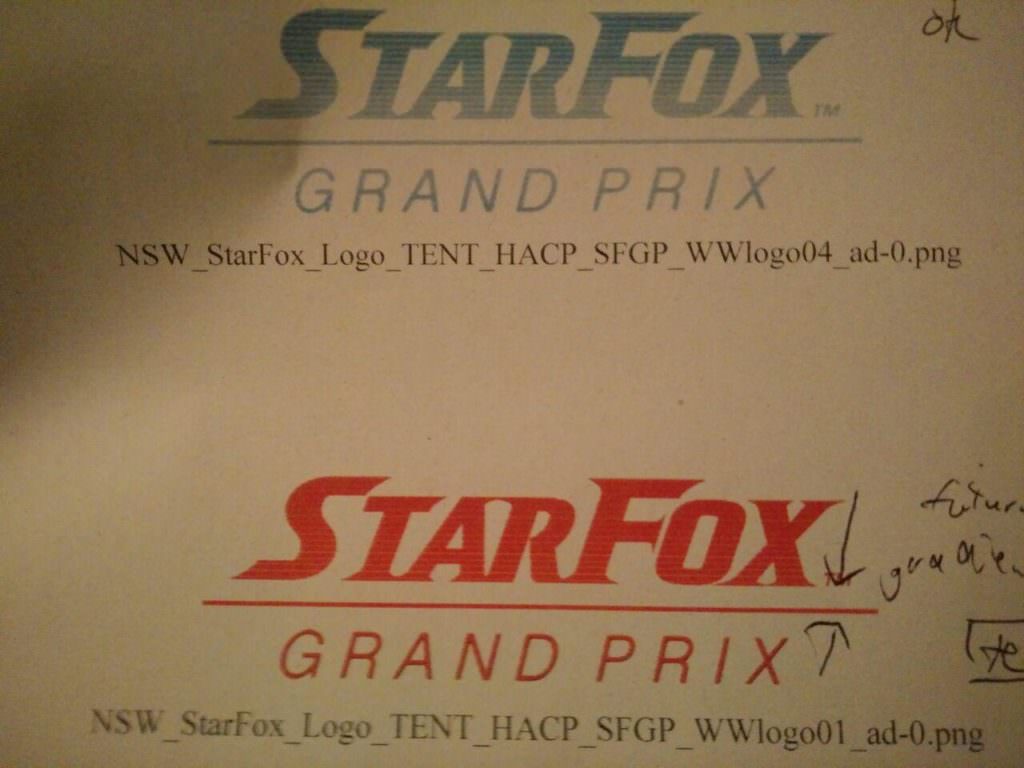 Finally, one thinks that more gameplay and coverage of the new Yoshi title is a given. Hopefully accompanied by a release date. Whilst we know literally NOTHING about Metroid Prime 4, it is heavily rumoured that Bandai Namco is taking the helm on Samus’ latest outing. This games writer is betting on a gameplay trailer and a more accurate release window. Also, I don’t think a remastered 1-3 collection is too much of a daft idea either!? 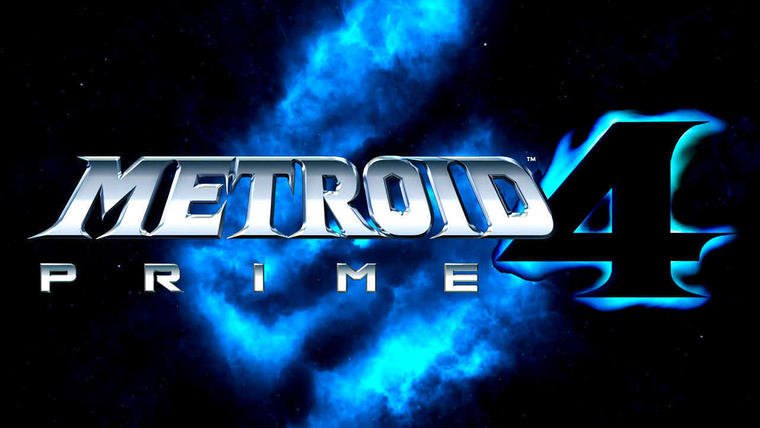 So, a lot of food for thought. Ultimately, it is anyone’s guess for Nintendo @ E3 this year. But with the runaway success of the Switch, 3rd party support and some management changes this year, this Nintendo fanboy doubts he will be disappointed. Unless they say nothing about Pokémon, seriously – I’ll bin my Switch.