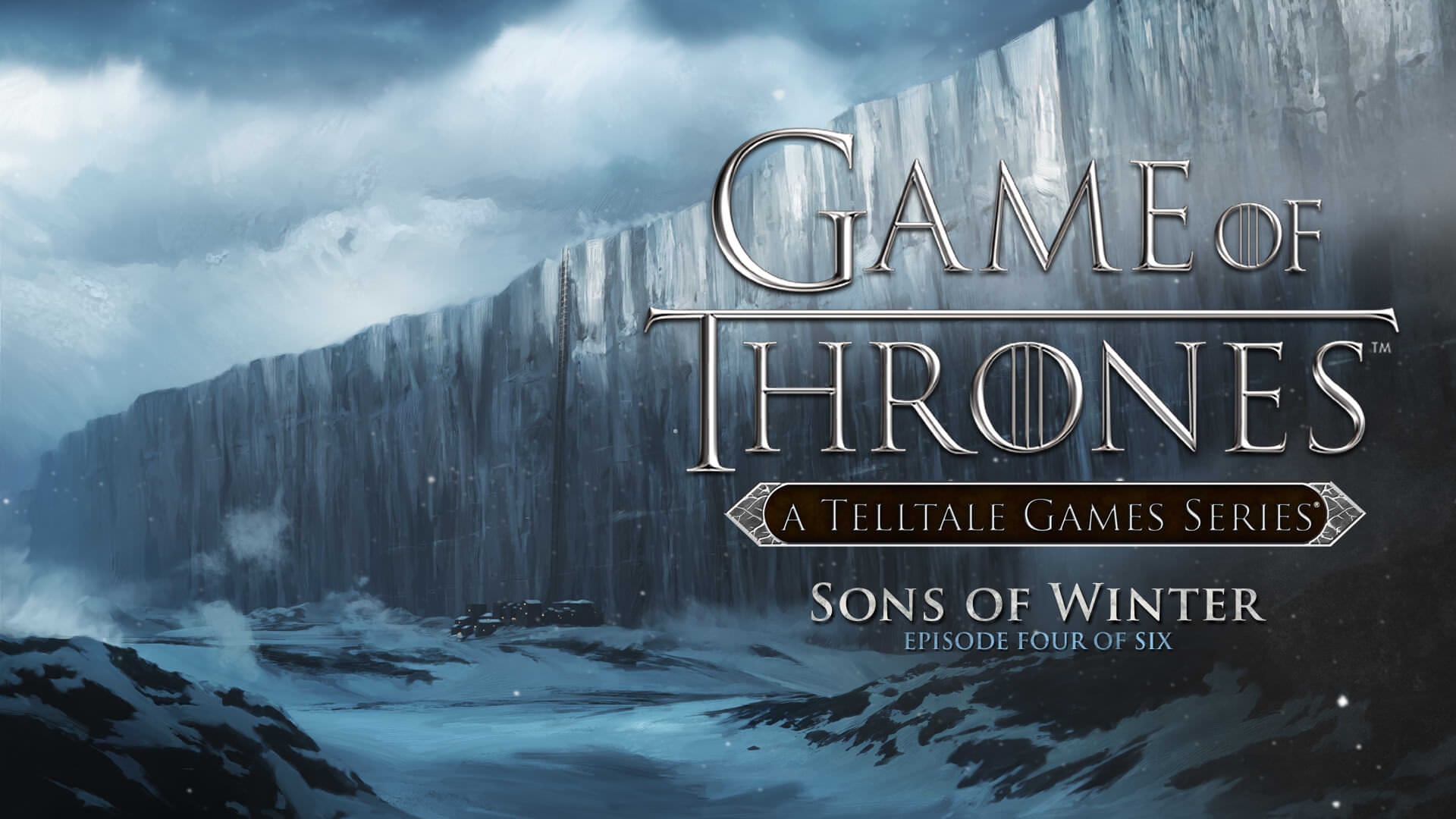 The latest installment in Telltale Games’ episodic maintains the reputation for the series. Sons of Winter is every bit as brutal and thrilling as the previous episodes. As pressure mounts in Westeros and Essos, events gain traction quickly, and things become out of hand. However, as the pace increases, the excitement does too. It feels as though there really is a chance to make a difference here, unlike previously, where the player felt unable to move around much with the given choices. Telltale’s games are known for their wide-branching player-driven gameplay, but the scope begins to broaden in the fourth episode. The fate of House Forrester is in your hands, and huge decisions must be made. Rodrik faces down his family’s ancestral enemies, the Whitehills directly. Mira gets caught up in the conspiracies of King’s Landing. But the biggest progress in Sons of Winter lies with Asher and Gared, the characters lying furthest away from their home, but perhaps the most pivotal. In the North, we finally see beyond the Wall, and are almost upon the secrets of the North Grove… While the exile of the Forresters finally meets with the Khaleesi, a noble Westerosi also exiled from her land by forces beyond her control.

Things are becoming dire for the family charged with guarding the Seven Kingdoms’ ironwood, and it’s difficult to know what path will lead to victory for House Forrester. Infuriating as it is to make what seems like the wrong judgement call in the heat of the moment, it’s satisfying to see instant results from your decision. But the long term is always to be factored in. Some players might find unpleasant results from choices made earlier in the game…

One downfall that comes with the territory of Game of Thrones’ universe is the scale of the world. It’s great to see the likenesses and voices from the much-loved show, but you know that you can never have a lasting effect on those, because they’re still going strong on air, regardless of your choices. Anyone who’s played Episode One of the series will understand. There is a feeling of intense helplessness, and insignificance in the epic world of George RR Martin’s creation. The mysteries still lingering beyond the Wall help to alleviate that some. While the player knows they may never affect the big names vying for power in the Seven Kingdoms and abroad, maybe, just maybe, they’ll have an effect at home in Ironrath, and preserve something important, and the characters do become important to you. Telltale cannot be faulted for their character development. And some new aspects of those we’ve come to love in the series come to light in this instalment. The shock factor is intense. If that’s what you love in GoT, you’ll enjoy this episode. If not, well… you’ll be unpleasantly surprised. Sons of Winter is an emotional rollercoaster, but it definitely delivers the goods.