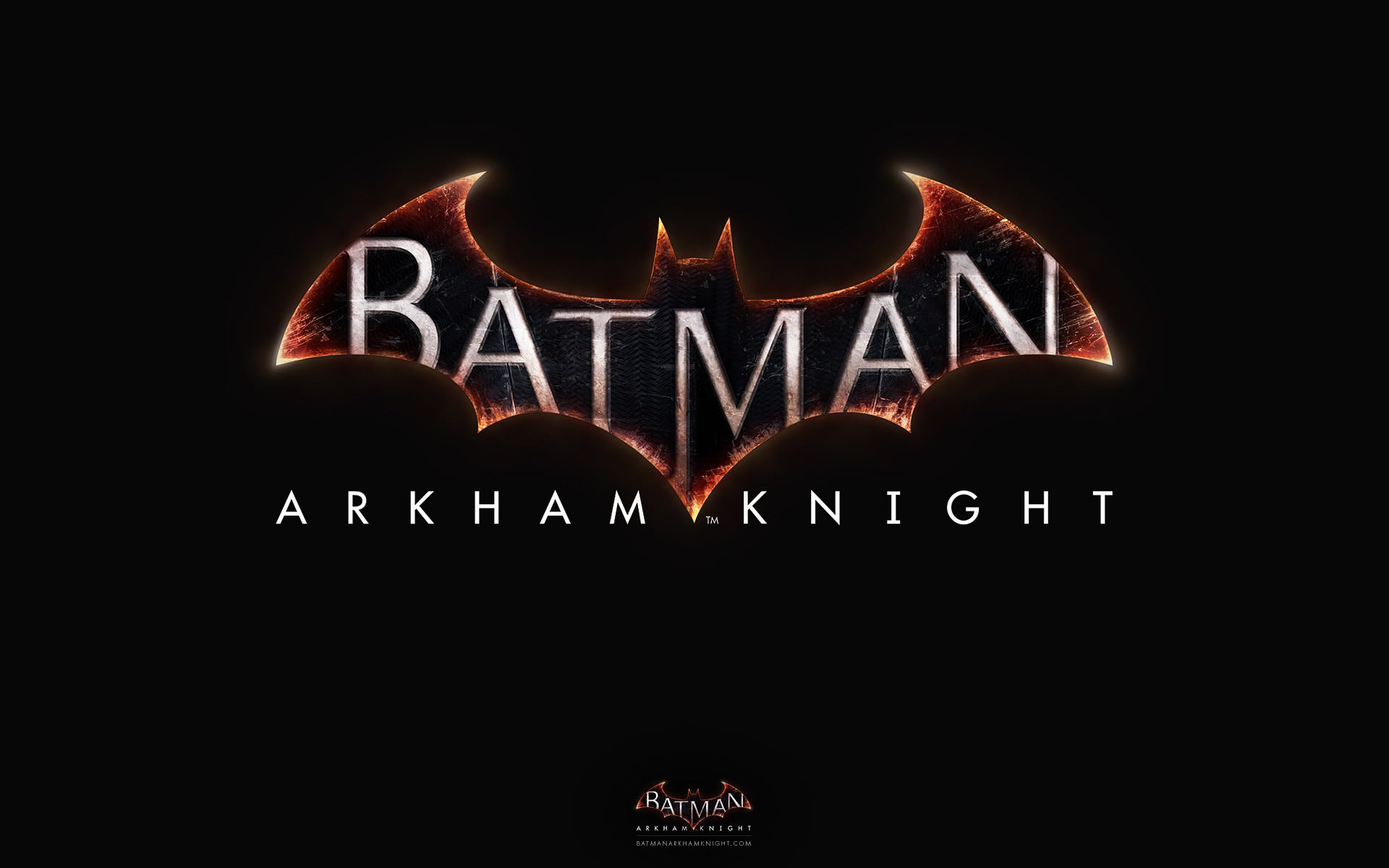 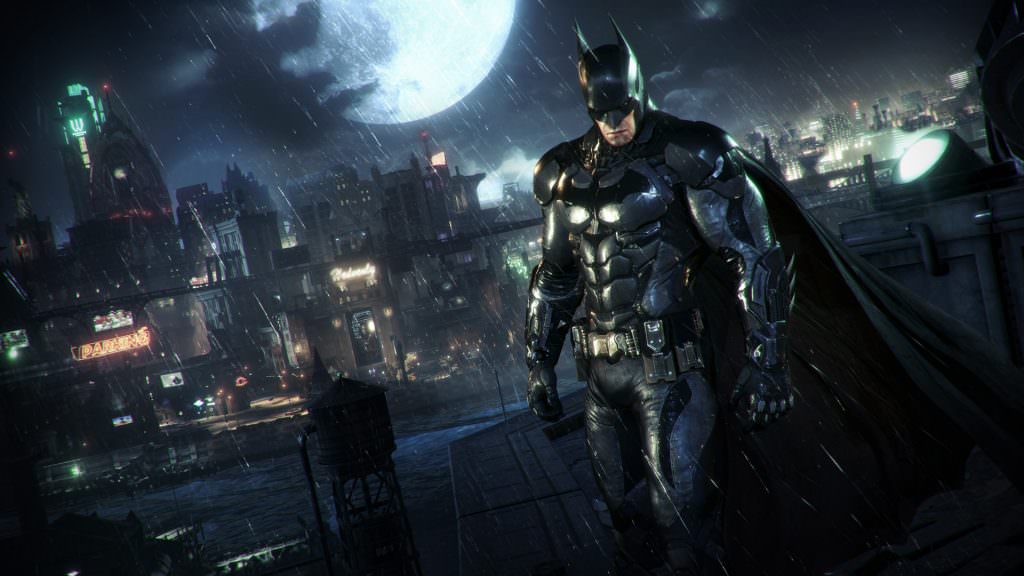 The dark knight of Gotham is probably the most recognisable and well-loved superhero today. It seems like every day there’s a new bat-themed product on the shelves, a new movie or game, toy or comic. I accept that the cowled vigilante might be around for a long time, and why not? He sells, people love him. But isn’t he, maybe, and prepare to curb your anger, getting a bit boring? For 70+ years, Bats has been one of the biggest names in Superhero pop-culture. His popularity has only grown, and has possibly already seen its peak in Christopher Nolan’s Dark Knight trilogy. But with the release of Batman: Arkham Knight, and Batman v Superman: Dawn of Justice just over the horizon in 2016, is the caped crusader set to sit atop his pedestal for the foreseeable future?

In Ben Affleck, the caped crusader is seeing his newest rendition on screen, following such Hollywood giants as Val Kilmer, George Clooney and Christine Bale. And with the announce of DC’s long-term Justice League live-action cinematic universe, Batman is assured a spot in the box office for at least 5 years. With the Marvel Cinematic Universe in full swing, and DC following suit, we’ve only just seen what superhero movies are capable of, but Batman is by no means a newcomer. Seeing his début in the 1930’s with Detective Comics #1, and with his incarnation as Adam West in the cult classic 60’s TV series and movies, he’s had quite the run. Not only that, but in the video-game world, most successfully with the Arkham Asylum series of recent years, Batman has been in the foreground of super entertainment. All the while, his accomplices lie in the background, yielding to the world’s greatest detective, who hogs all the limelight for himself. Give someone else a chance, Bruce. The many Robins and Batgirl are eager for their own go.

Well, maybe they don’t have as much silent charisma as ol’ tall dark and angry, but how do we know without giving them a try? Plus Batman’s code of ethics is getting pretty old. He “doesn’t use guns”, but drives a tank with quite a bit of ordnance, non-lethal or not. He’s a detective-cum-ninja-cum-strategist, and as the years go on, his talents just pile up. Sure, he doesn’t have “super powers”, but he’s seemingly untiring, and has unlimited resources and gadgets. Like Superman, the longer he’s been around, the more abilities he accumulates. He might have died a few times in comics, but he’s never going to stay dead, and he’s always going to get more… stuff. He’s never going to kill, despite how much disaster that leads to in the future. (Also, he might have killed a few times, but those are pretty negligible.)

So, is anyone really getting sick of Batman? Probably not. He’s a jack of all trades and a fan favourite. It can’t be blamed, but that doesn’t mean that no one else should share in this new acceptance of supers. Others have already started the long journey in taking up his mantle. The CW’s shows Arrow and Flash are hugely popular, and while Green Arrow is re-imagined as a bald-faced Bat-clone, it remains enjoyable, and the Flash is a different beast altogether. Batman might never be replaced, but maybe he can make some room up on that gargoyle he’s hanging from, for some other super-icons. Now if you’ll excuse me, I have to drink some tea from my Batman mug and play some Arkham Knight.