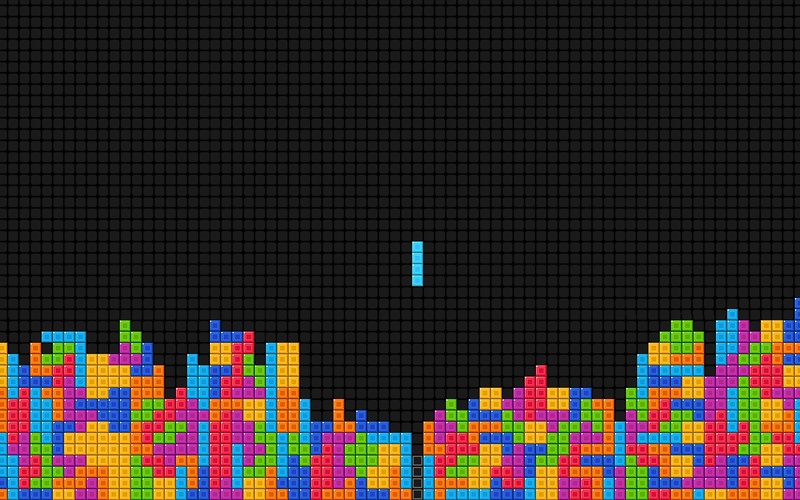 A few years ago, I recalled how the video game industry had finally emerged from the shadows. Not longer treated as the uncle your parents told you to never find yourself in a small room with. Instead, the industry has been shown an ever increasing amount of respect and mainstream media attention, for better or worse. But where did it all begin?

Well, although the SNES and Mega Drive were incredible successes, they were still seen as nothing more than a kiddies play thing. However, that all changed with the announcement by Sony that they would venture into the video game market, launching the PlayStation (or PSX as it was known, for no particular reason) in 1994. Nothing like it had ever quite been seen before. Suddenly, video games became cool and sexy. Sony bombarded our senses at every turn, from bizarre advertisements to throwing the PS logo at every major event. Within 10 years, it had become to first console to sell over 100 million units, a record that would stand until the PS2 smashed it within 6 years of its release.

So, what has all this got to do with backwards compatibility? With E3 been and gone, I couldn’t help but notice that Microsoft’s “major” announcement, besides the possibility of VR, was nothing more than being able to play some old games. Surprisingly the announcement went over with fans, but why? Are we so jaded with modern gaming that we look to the past through rose tinted glasses? No, instead retro has become mainstream across all entertainment platforms. Think about it, how many bands have once again reunited for one more tour. How many movie re-releases have hit the big screen in the past few years. How many TV series have been brought back from the dead. The list goes on. One only has to look as far as Dublin to see just how popular retro gaming has become, thanks to the hard work of The Rage on Fade Street, with a seemingly endless collection of retro games spanning from the NES to the Xbox.

It is unusual in the video game industry that nostalgia play such a major role. At one point in time, once a new console came out it was onwards and upwards. Sneering at those who remained on the last gen of consoles, the Current Gen Master Race were untouchable. Yet, there is an Achilles Heel that you don’t even have to look that hard to find. More often than not, your trusty copy of Mario 64 will boot up without a hiccup, besides the odd blow to get it warmed up…ahem. Whereas, chances are if you boot up a modern game you will be faced with a dizzying array of patches, DLC and glitches.

So, is the great retro video game resurgence here to stay? Unlike 3D with the movie industry, retro gaming seems to be more than just a fleeting gimmick. With modern titles such as Hotline Miami and Papers Please embracing the past, as well as being both critically and commercially successful, the answer seems to be a resounding if somewhat pixelated yes.