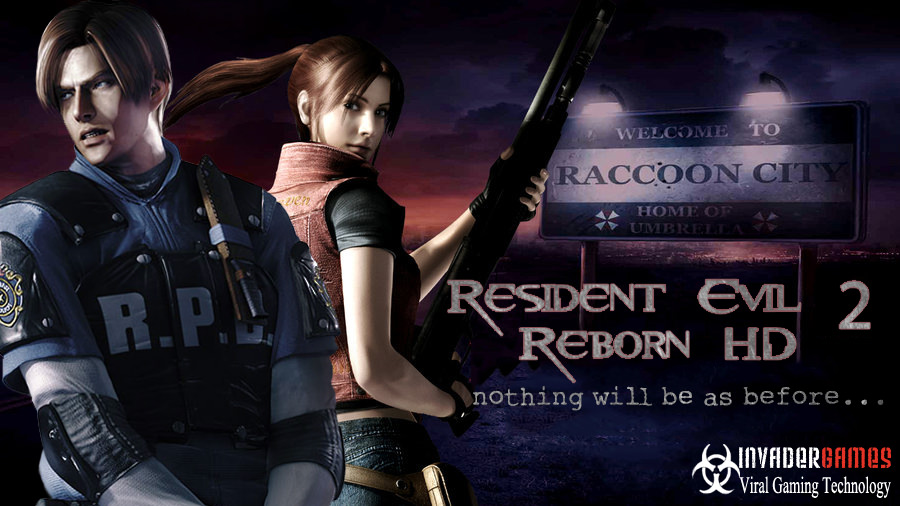 Resident evil 2 is a Japanese survival horror game that was created in 1998 for the Playstation and later ported to other platforms like the Playstation network. It is undoubtedly one of the most iconic and successful game from the franchise. It became the fastest-selling video game in North America, surpassing the previous record that was set by Final Fantasy 7. In terms of critics, Resident Evil 2 also relieved universal acclaim scoring 93% from Game Ranking and 89% from Metacritic.

Moving on, a dedicated indie team called InvaderGames has put themselves with the task of remastering the iconic game using the Unreal Engine because Capcom most likely won’t remake/remaster anything soon judging by their terrible track record. From the trailer, we can see that they’ve been adding new features like 3D models, particle effects and new textures. Resident Evil 2 Reborn is currently slated to be a free release this summer but many things could still go wrong. For starter it’s an unofficial and non-profit title meaning Capcom can shut it down if they please. Either way it’s still too early to tell so I’m just going to keep my hopes up for now.

“Resident Evil 2 Reborn comes from the idea of InvaderGames team to pay tribute to one of the greatest titles ever created in the video games industry, through a modern interpretation of the original Resident Evil 2. Using as a basis the assets of another title in the series ”Resident Evil Darkside Chronicles” the game began as a fan made game / mod free non-profit.