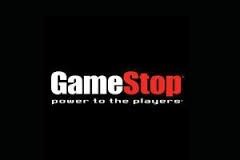 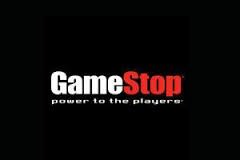 According to a survey conducted by GameStop, 92 percent of gamers own at least one game disc that they don’t play. 400 people between ages 25 and 54 participated in the survey.

38% said they have up to 20 unplayed games in their home. 40% of those surveyed said they regretted buying games after being “caught up in the hype”, no doubt these people were caught up in the excitement of pre-orders contributed to largely by GameStop.

GameStop released the results of the survey in what can only be seen as a bid to encourage customers to trade in their used games. The study states “approximately two in five gamers are leaving upwards of $200 unclaimed by holding on to unused games.”

According to the survey, 30% of players finish playing their new games within one week, and 88% have made purchases they regretted.

GameStop generated nearly 45% of its profits in the last quarter from the sale of used games. Profit margins on used games are 49.1%, compared to 22.6% on new games.