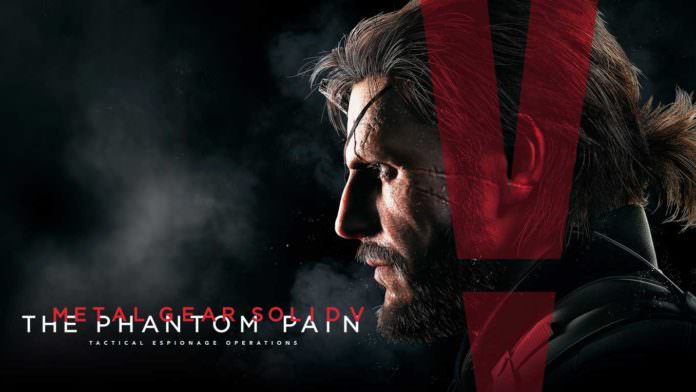 When Far Cry 2 came out in 2008  I couldn’t believe what was promised. A giant African sandbox that could be tackled in any way I wanted. It boasted adaptive AI, multiple routes and stealth or guns blazing gameplay. I couldn’t wait to play it and ghost every mission. It is a shame that the stealth in it didn’t work. 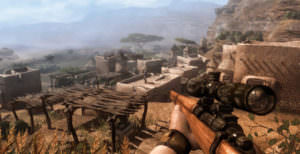 The game allowed you to gain higher ground and look over a base you’ve been told to infiltrate (day or night). You’d scope out the facility, marking enemies and ammo crates that could come in useful later. When I was finished doing all this, I sneaked up on an enemy with my machete and attacked him. He screamed as he went down and everyone instantly knew where I was.

Ever since, I wanted something that delivered what that game promised. I wanted a game that felt limitless in its routes and options. It wasn’t until 2015 that Hideo Kojima and Kojima Productions finally gave me that game. 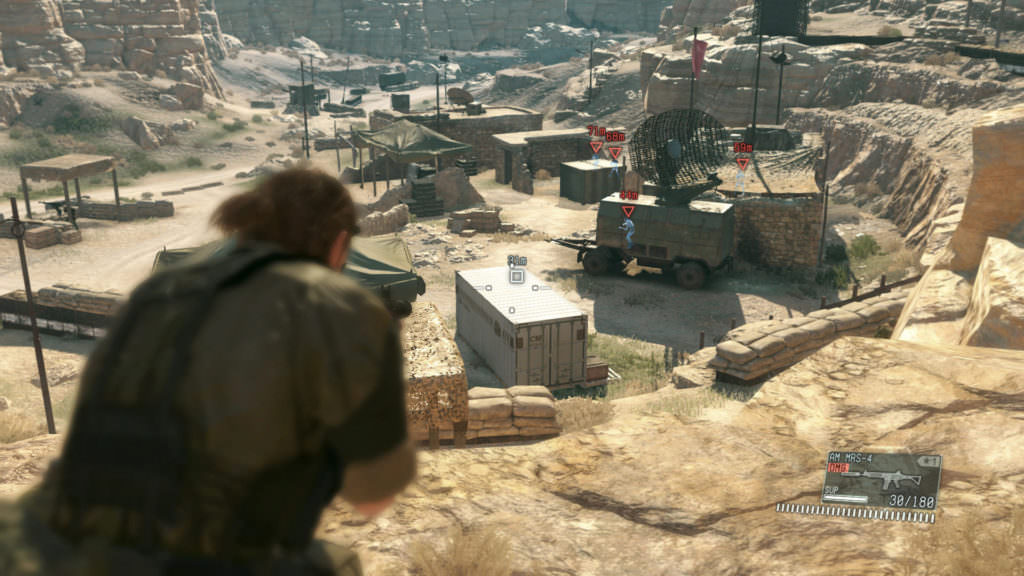 The Phantom Pain rewards you for planning your infiltration route, it has enemies that not only needed my focus to counter but demanded it. And when stealth went out the window, the game didn’t tell me that I was wrong or incorrect.

For example, in Metal Gear I waited on the outskirts of a bridge until it was dark enough that my upgraded sneaking suit could conceal me further. One by one I picked off stragglers and interrogated them for further information about the surrounding base. I couldn’t help but feel that this was the fun I wanted to have back in 2008.

Far Cry 2 still remains one of my favourite games. The immersion that game created has still yet to be matched. It was unlike its predecessor and was bold in its themes and subject matter but I consider it a stepping stone to greater things.

The Far Cry experience to me has always been fun, but it is strange that the formula has been perfected by another franchise. I really do look forward to Far Cry 5 (V has come to) and seeing how it learns from itself and other games, exactly like Metal Gear Solid V has.