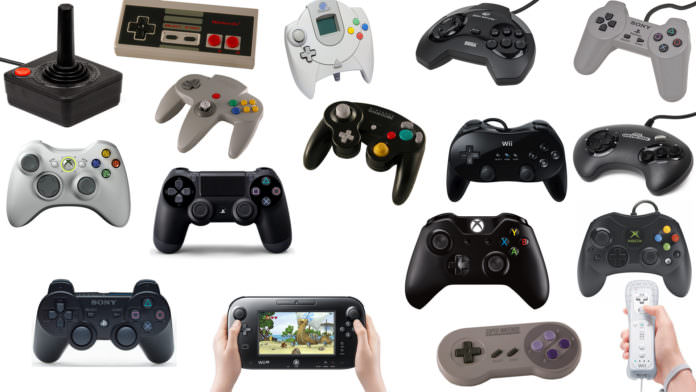 The most important thing any gamer can hold in his/her hands is, of course, a controller. Here’s what I think are the five best controllers in video game history. 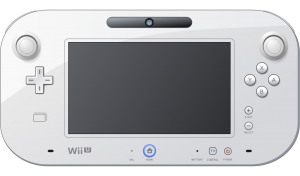 People say Nintendo’s newest controller is too gimmicky. To clunky. But I think it’s an amazing feature for a home console. The touch screen. The ability for off-screen play. The button layout. I think it’s a great addition to console gaming. I hope Nintendo don’t scrap the idea on account of the console’s poor sales. The only feature I think the controller is missing is analogue triggers 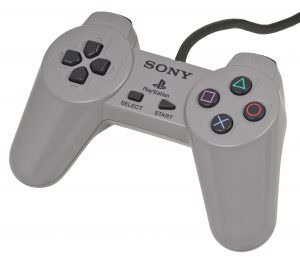 Sony got it right the first time with the PlayStation One controller. Using the classic button layout of the SNES but adding two extra shoulder buttons in order to help players navigate 3D environments. With the Analogue version of the controller, they added two thumb-sticks in the middle. This is an awkward place to stretch your thumbs too. But most people like it and Sony stuck with the layout for 4 consoles. While they have added new features the controller has not changed that much since 1994.

While some of you would say this doesn’t count as a video game controller, I think the Keyboard and Mouse deserve a spot on this list. This is the preferred game control option for over one-hundred-million gamers. There’s nothing as accurate for first person shooters and MMO’s are always better with the use of all those extra buttons. 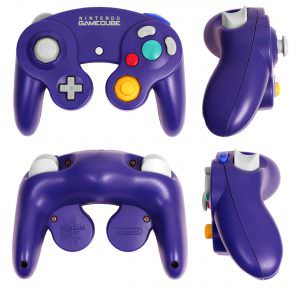 The Nintendo GameCube controller is not without its flaws; springy shoulder buttons and a nubby thumb-stick. But the button layout is ingenious. Most console controllers have four buttons under the right thumb, all of equal size. But with most video games there’s generally one primary button, one secondary button and the other two are used for tasks like reloading or melee attacks. With the Nintendo designed the GameCube controller with this in mind.  I really hope the NX controller utilises this layout. 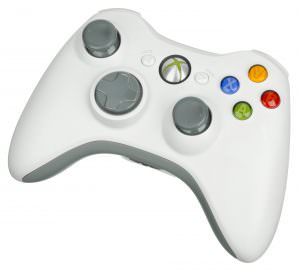 I don’t have to do much explaining here. This is possibly the most popular controller of all time. It’s no surprise as it’s super comfortable to hold due to its rounded grips and thumbstick layout. The analogue triggers and bumper buttons are flawless. It’s wireless, and it has a 2.5mm headset input, both new features for the Xbox. It’s a favourite among console and PC gamers. 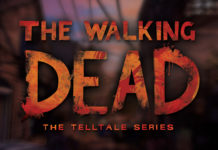