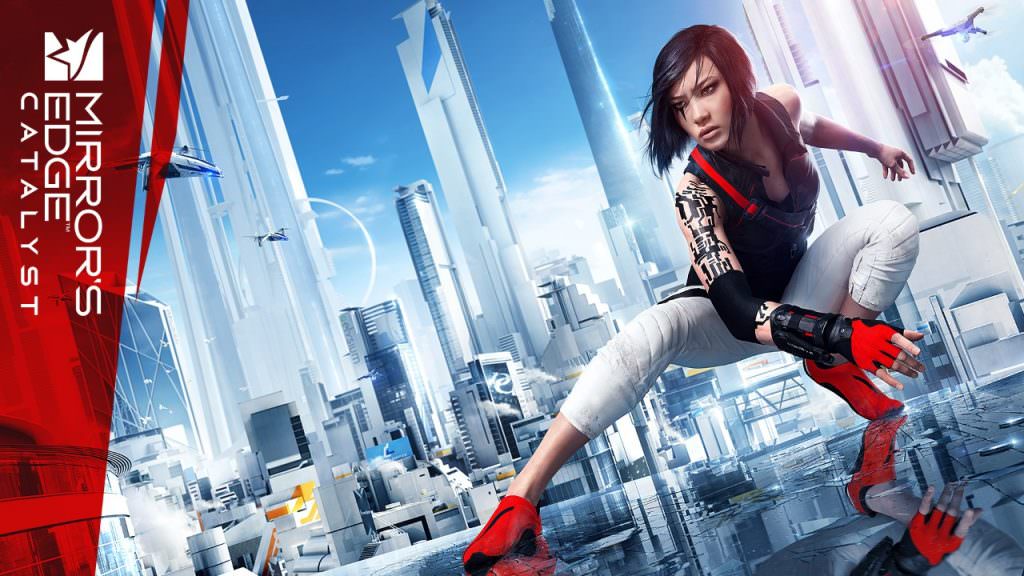 From the beginning of Mirror’s Edge: Catalyst, you are immersed in the life of Faith Connors whom people will know from the first Mirror’s Edge. This time, she is younger and her back story is the main focus with Catalyst being a reboot rather than a sequel. The storyline from the original Mirror’s Edge back in 2008 may have been a little weak, this time, around with Catalyst, it seems like EA and DICE have listened to their fans and improved things significantly.

With a brief introduction to the City of Glass and the Conglomerate, the game begins with Faith being released from prison and bumping into Icarus, a fellow runner, one of the several characters that she will meet in the game. This is where the fun begins.

It’s a free running game; use everything you can at your disposal. You have Runners Vision which highlights in red where you have to go and what object you need to hop over, swing from or slide under. There is a fluidity to the way in which Faith tackles the obstacles that obstruct her journey along rooftops and walls. 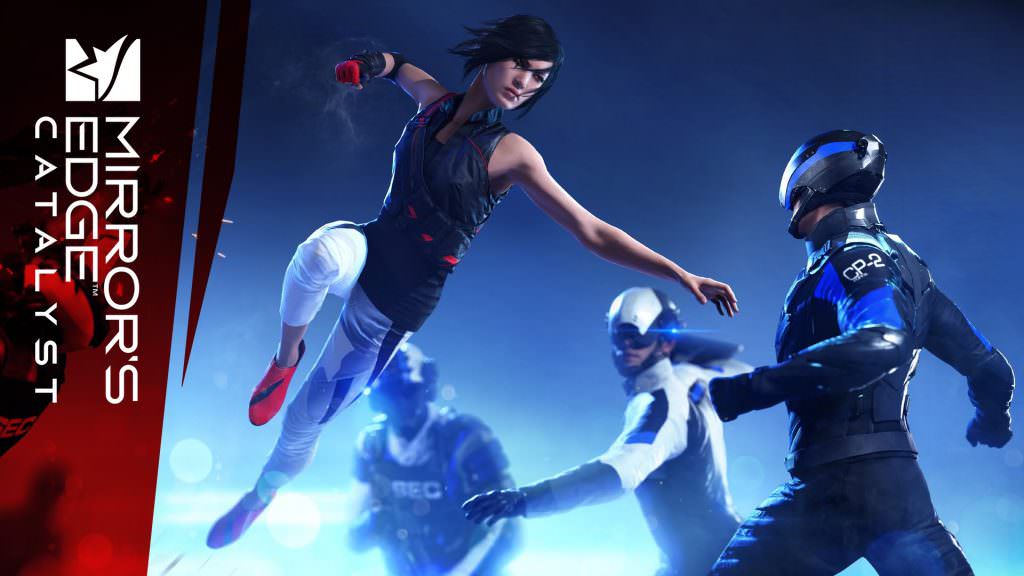 The combat system in the beta also seems improved from the first Mirror’s Edge although many might not be happy with the lack of guns in this game. Instead, you take down your foes as you see fit.  Momentum is the key; you don’t need to take all your enemies out at once.  Some will prefer the speedier option of just getting enemies out of the way while others may enjoy leaping from a rooftop and knocking them out. There is also the option of throwing enemies into each other and over railings.

There is one thing that may hinder Catalyst, the fact that you can’t do everything at once as you may want to. Instead, you need to gather up XP, unlock and then upgrade your Movement, Combat, and Gear abilities.

As well as the few story missions that were available in the beta there were also time trials, something new that DICE has added to the game.  There is now a place to show your competitive streak, trying to beat other player’s times and reach the top of the leader board. An element I’m sure will attract many a player. 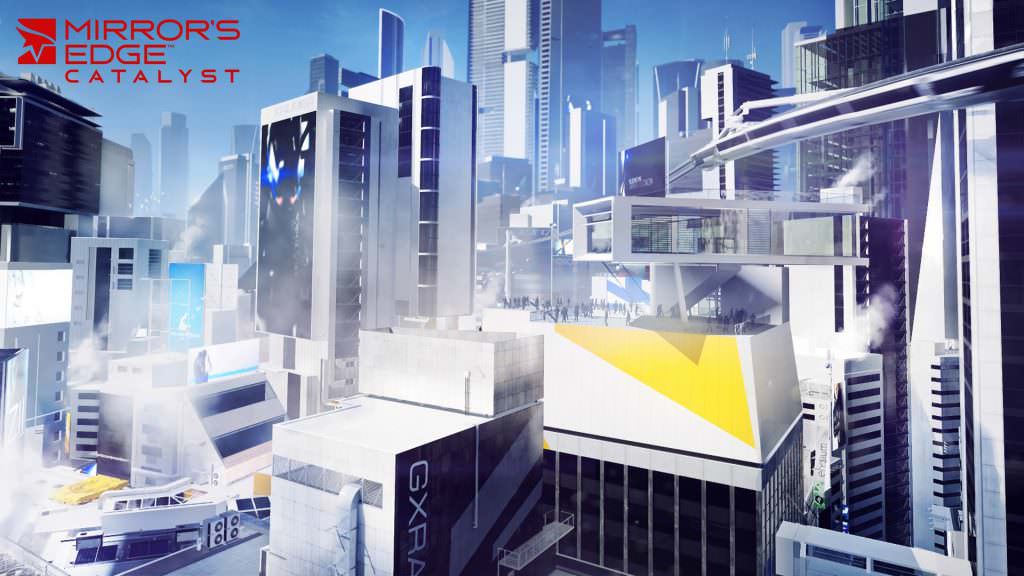 The game visuals are very nice indeed; the City of Glass looks well polished. It’s simplistic yet it suits the tone of the game.  It does look wonderful as you run, jump and slide to your heart’s content. Interiors look a bit too clinical but apart from that the game does look great.  If the beta is anything to go by then the full game release in June will be one to look out for.