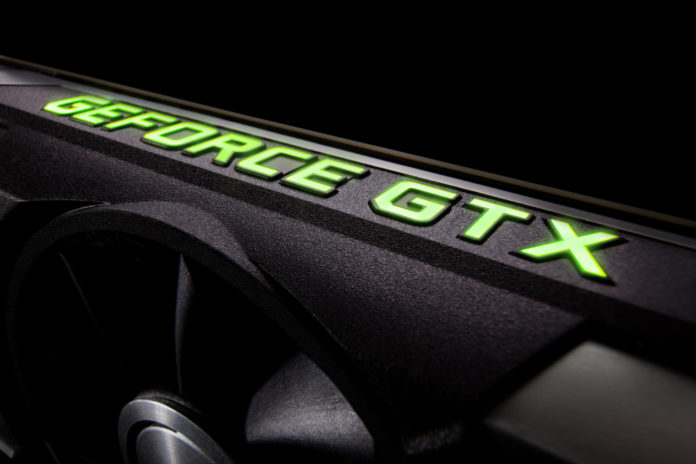 2016 has been the most eventful in years on the graphics front, where both AMD and Nvidia launched its new generation of graphics cards. Nvidia has been very active with their new Pascal architecture which is the power behind the new 10 series and the Titanium X.

Nvidia’s 10 series has been impressive thus far. The GTX 1080 ti has been missing from the series so far but the company have finally confirmed the new GPU in a job listing on Linkedin.

In an application on LinkedIn, Nvidia are looking for a marketing manager, who among other things will be responsible for a new reward program for GeForce Experience users. In addition to things like free games, early access to beta tests and all sorts of sweepstakes, there is also a special reward for the GeForce GTX 980 Ti owners.

Users with a generation old video card should be first in the queue to get pre-Geforce GTX 1080 Ti, or take part in a so-called “Step Up victims”. The latter is probably an upgrade program, where users have the opportunity to exchange their GTX 980 Ti and GTX 1080 Ti buy at a reduced price.

In terms of specifications, it varies widely between reports that for the Geforce GTX 1080 Ti. However, what is more or less given is that it is like Titanium X is based on circuit GP102, however, likely with more muted CUDA cores. This includes either a 320- or 384-bit memory bus with 10, or 12 GB GDDR5X.

Nvidia is expected to announce GeForce GTX 1080 Ti during CES 2017, where the graphics giant will start with a press conference on January 4.