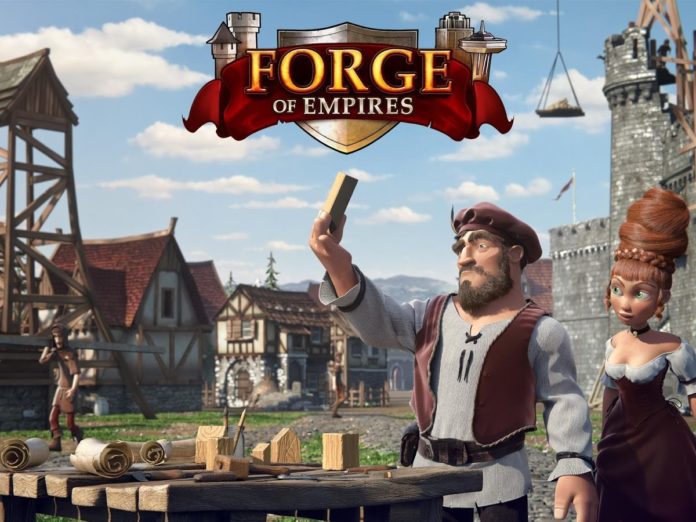 Today, Innogames has announced that the lifetime earnings for their strategy game Forge of Empires have passed the 1/4 of a billion mark.

The game was first released back in 2012 with development costs of just €1 Million. In 2015 it reached €100 Million mark and with the latest figures, it has now become InnoGames most successful title.

Armin Busen, CPO at InnoGames stated: “Forge of Empires is a true success story for the whole company and I’d like to thank the game team for their extraordinary work. When we released Forge of Empires in 2012, we knew that the game had huge potential but we’ve never expected this global hit. This success was only possible due to the high quality of the game and our sustainable game design. In 2016, we released additional content for our players every week and they really enjoyed that. In the future, we will continue working hard on the game and add new features to give our players the best game experience possible.” 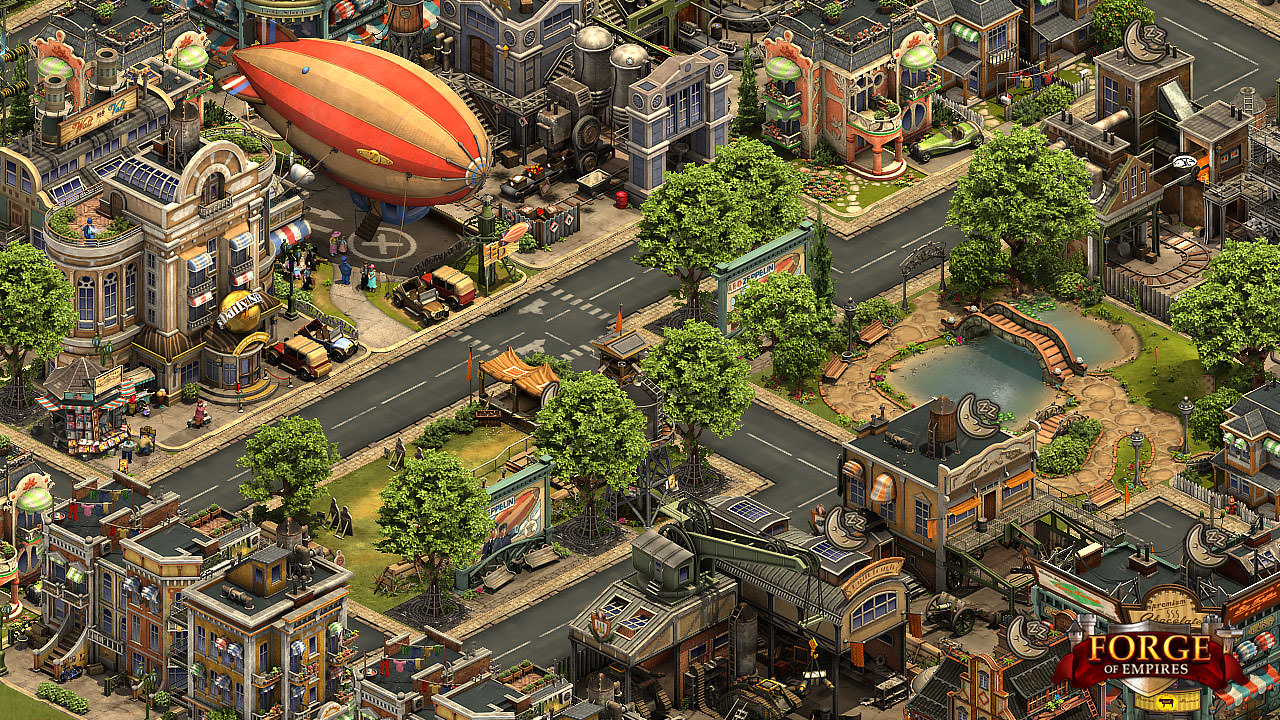 Hendrik Klindworth, InnoGames’ CEO added: “We at InnoGames would like to thank our players for this next milestone in our history. I’m especially proud of our achievements in mobile as we’ve been able to grow this segment to our main driver in terms of revenue which underlines our successful overall transition to mobile. We are excited to further accelerate our journey while providing our players with the best game experiences possible.”

Forge of Empires has been played around the world for a total 164,000 years. FOE was first released as a browser game before being made available for both Android and IOS.