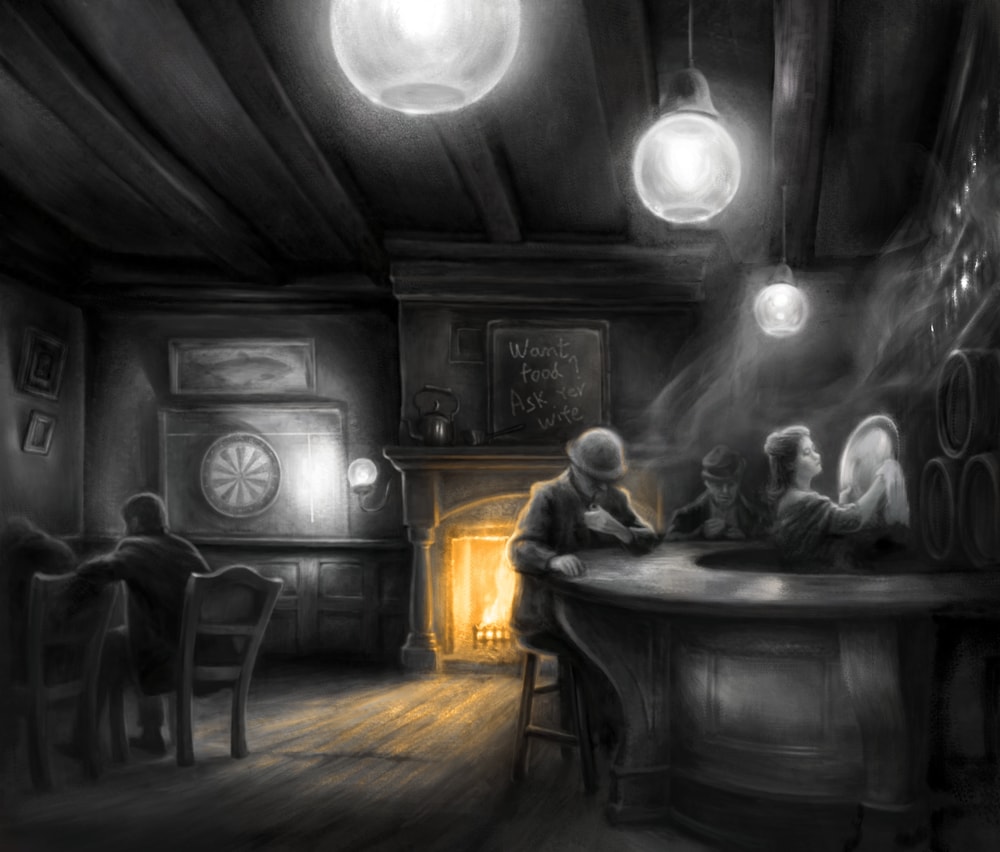 From Russia with Games

Funbakers was born out of Demid Tishin, friends Ilya Moshkov and Alex Nitz’s desire to get serious about making games and move to western Europe. The trio had a diverse set of skills and experience. Alex Nitz had already quit the medical world for web design. Demid worked in gaming as a localiser. Ilya had experience as an entrepreneur, QA lead and project manager. Alex had the idea for a tablet game called Resuscitation but the team had to scrap it in late 2015 after getting some external feedback.

After this cancellation, the idea for exploiting AR came from a Symbian game called The Journey from Mopius Mobile which Nitz had enjoyed around 2009-11.

After some consideration, interactive fiction was decided upon as the best vehicle for Funbakers’ AR ideas. Games like Ingress and Pokémon: Global Offensive are notable parents of Silent Streets with their walking and aiming at stuff but SS gives players a believable reason to walk around or peer through their phones at imaginary bodies.

To England with Crimes

The Victorian England setting is a classic one for a whodunnit. The first episode of Silent Streets sees players meet a host of developed, somewhat stereotypical characters around beautifully illustrated Snowport streets, pubs, police stations and homes. Players must walk certain distances to unlock the story, effectively making their way between areas of interest. AR is then used to hunt for clues around one’s environs. 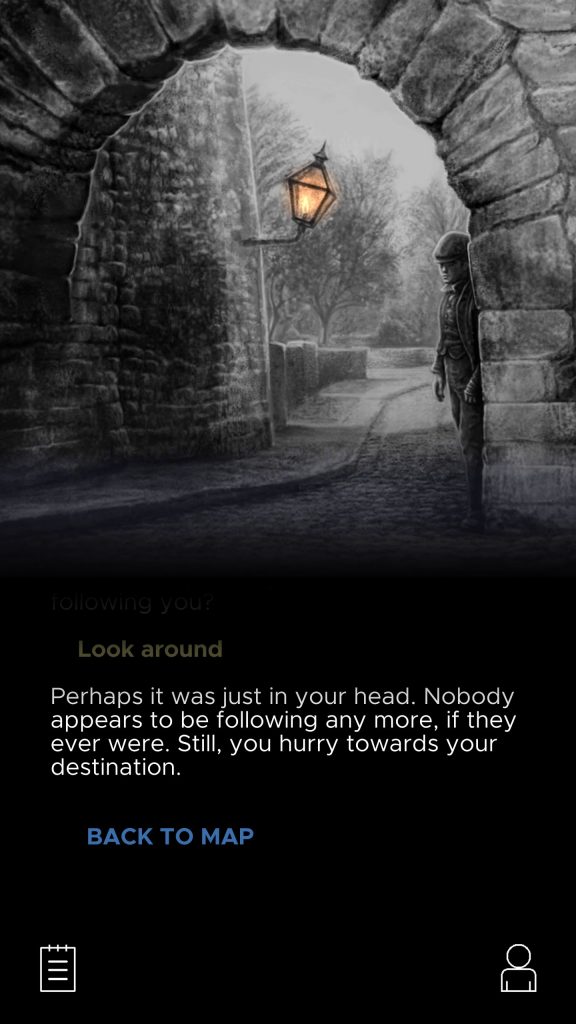 “We actually looked into the genre and consulted Emily Short. She sent us in the direction of Richard Cobbett”, Tishin explained. Cobbett is a former vidya journalist who turned his hand to making games and is responsible for the meat around the gameplay bones of Silent Streets.

Grabbing attention on the bloated app stores of the big two is no easy feat. Silent Streets has a trump card though. It represents one of entertainment’s next steps with its immersive use of Augmented Reality.

Demid thinks that Silent Streets impressed Apple at Gamescom by “taking AR off the table… people showed demos for games recreating a table-top game on a table. What’s the point? Just play the real game on a real table. We have a 360 degree experience you can walk around and discover, back away etc.”

Tishin is excited about AR, not just for its importance to his game. “The current AR tech limits the application of believable world to sci/fi or fantasy genres. It just doesn’t look right among real world objects. On Youtube, we have seen some exciting demos of portal-style games which combined VR with AR to take someone out of their surroundings and place them into a whole new environment.” 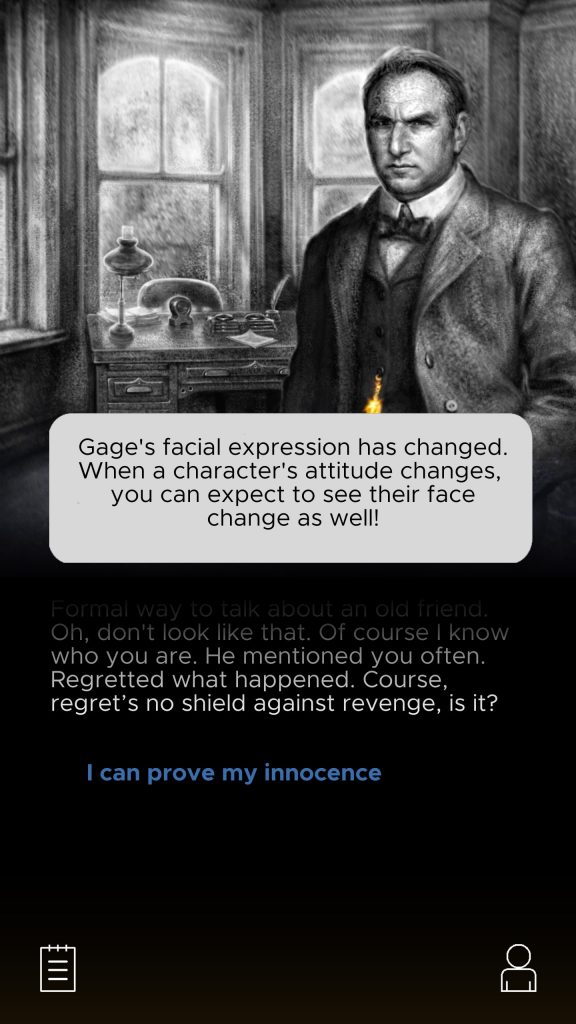 Our ‘appy ARCore (A Scooter Pun)

iOS 11 and its accompanying AR Kit roll out soon with enhanced support for Augmented Reality. The software senses depth and surface placement with greater accuracy. Google is also implementing similar AR support for android so it won’t be long before convincing AR is native to most devices. Demid hopes that Silent Streets is one of the apps people use to show their friends and scare their Matrix loving Uncles.

Silent Streets episode 1 is out now.