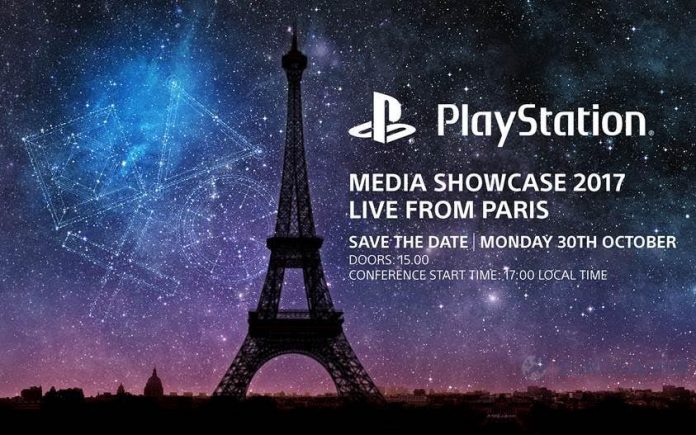 With Paris Games Week less than a month away, Sony has teased us with a little tweet on their official Twitter page. The tweet in question said that we can expect “big game announcements” as well as “updates” on previously announced titles and the like.

Sony skipped Gamescom this year so it’s hardly a surprise that they will have some big announcements. I’m guessing that Detroit Become Human which is being developed by Paris Studio, Quantic Dream, will be among the headliners. Also likely to be on the roster is Media Molecules long-awaited game, Dreams. If you can’t remember what Dreams is; it’s basically a sandbox game that lets you create user-generated content and share it with the rest of the PlayStation universe.

Playstations conference at Paris Games Week will be held on the 30th of October. The show starts at 3 pm, Irish time. For our American readers, it’s 11 am on the east coast and 8 am pacific time. I’m not gonna lie, it feels pretty good not having to stay awake until 2 in the morning to watch a Sony conference.

Paris Games Week takes place just a couple of months before Sony’s PlayStation Experience which returns to Anaheim, California. I’ll be shocked if we don’t see either another trailer of the Last of Us Part II or even a gameplay demo.

Are you looking forward to Paris Games Week? What would you like to see unveiled? Let us know in the comments!