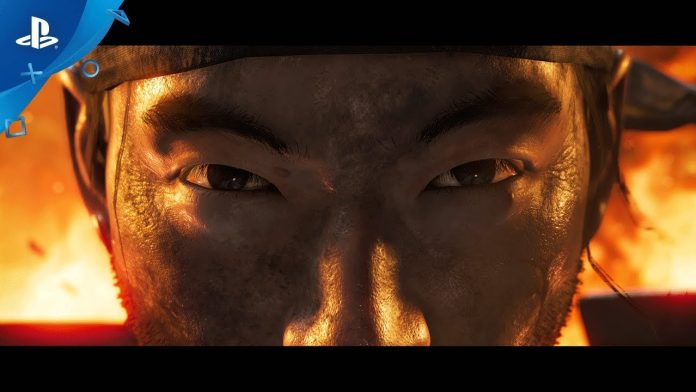 At last, Sucker Punch’s long-awaited game has been revealed at PS4. Called Ghost of Tsushima, it tells the story of the Samurai who protected the people of Japan, until the fearsome Mongols invaded the island of Tsushima.

As one of the last surviving samurai, you rise from the ashes to fight back. But, honourable tactics won’t lead you to victory. You must move beyond your samurai traditions to forge a new way of fighting–the way of the Ghost–as you wage an unconventional war for the freedom of Japan.