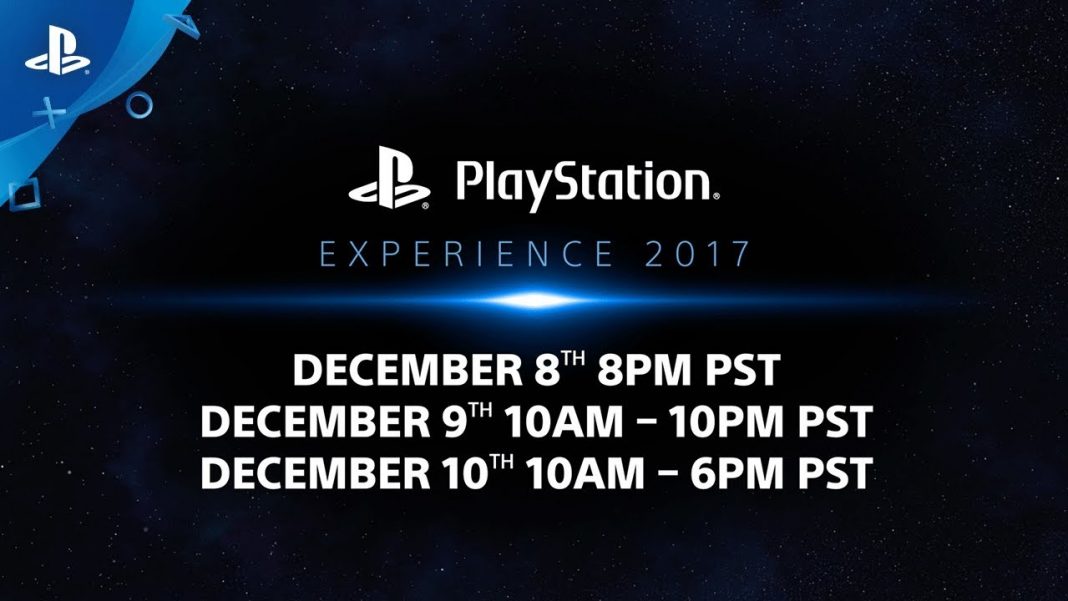 Having confirmed more than 80 exhibitors that will be appearing at PlayStation Experience, have Sony possibly spoiled their own party? 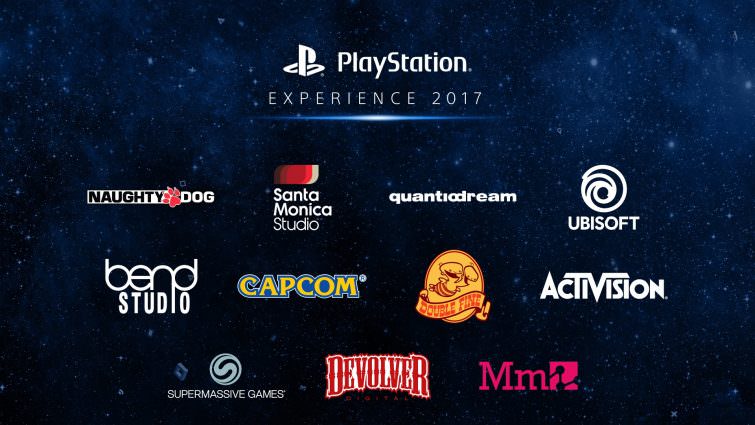 Having already shown off game-play of their 2018 exclusives at Paris Games Week, I’m curious to know what more they can show us at PSX. The Last of Us part II  gave us some in-game cut-scene while Detroit: Become Human stirred the interpot with its dark and provocative theme.

Death Stranding confused, amazed and vindicated the eager masses on Thursday night. Never have I been so uninformed yet enticed by an eight minute trailer in all my tender years.

What we presume to be Dark Souls 4 got a teaser trailer at last nights Game Awards in LA. Give that the teaser lasted a mere 30 seconds it’s possible that Sony have secured the rights to show it at PSX.

Also shown at the Game Awards show was PlayStation exclusive Dreams. If I had to hazard a guess, it would be that Media Molecule will make a presentation tomorrow at PSX. Dreams is slated for release in 2018.

Games like Detroit: Become Human along with Days Gone and Spiderman could also be playable on the show floor given all three studios will be in attendance. Whether we get concrete release dates for any of these games is another matter entirely.

Earlier this week the release date for God of War was leaked on the PlayStation Store. It seems that it’ll be following past entries in the series with it releasing on the 22nd of March, just like the first God of War back in 2005.

Below you’ll find the list of exhibitors confirmed so far. More may be added in the coming days.

An exhaustive and frankly exhausting list can be found here.