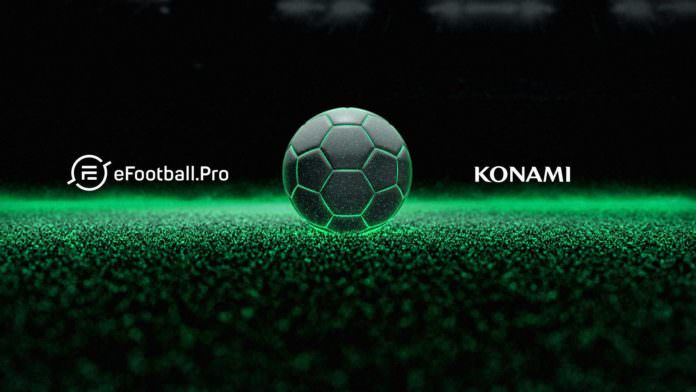 FC Barcelona has been confirmed as the first club to join the eFootball.Pro league, the football eSports competition organized by KONAMI and eFootball.Pro.

FC Barcelona will compete against other major European teams which will be announced in due course. Barcelona certainly seems to be enthusiastic about this new venture if the words of VP of Marketing and Communications at FC Barcelona is anything to go by. Just recently, a Barcelona and Dutch legend was added to the roster of PES 2018.

“Barça is attentive to what happens in this global and technological world, and in view of the important growth of eSports, it is opening the way to also being a leader in this field. FC Barcelona, in keeping with its innovative spirit, has decided to participate in a pioneering competition in the world of eSports, by the best partners, Konami and eFootball.Pro. We are confident that this competition will continue to make members and culers (supporters) from all over the world, as well as followers of eSports, proud.”

eFootball. Pro is the brainchild of Barcelona and Spain Centre Back, Gerard Pique. Speaking at the announcement, Pique said “As a player, I’m excited that my club has decided to enter eSports and joins this innovative project that we are preparing together with KONAMI. Barça will be able to contribute their values to the competition and I am sure they will be a great rival for the rest of the teams. For our part, from eFootball.Pro, we join the Club in this new adventure in the digital world and we will guide them so that they can make their fans feel as they do with the rest of their sports.”

This Esports venture by Konami follows their announcement back in October 2017 that they would be launching a Champions League Style PES 2018 tournament.

More details on new teams will be revealed soon.