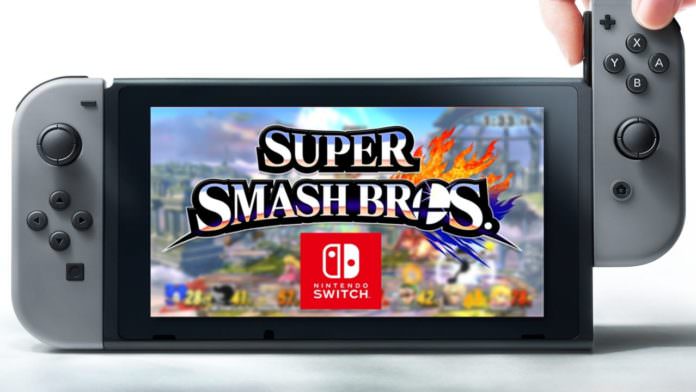 There was a tonne of big announcements at yesterdays Nintendo Direct event, but none more than confirmation that Super Smash Bros is coming to the Nintendo Switch.

It will be released later this year but Nintendo wasn’t that generous when giving out details on it. What we do know is that Super Smash Bros is a working title at the moment. We also know that “recognizable faces like Mario, Link and the Inklings from the Splatoon series”.

Other major announcements from the event include