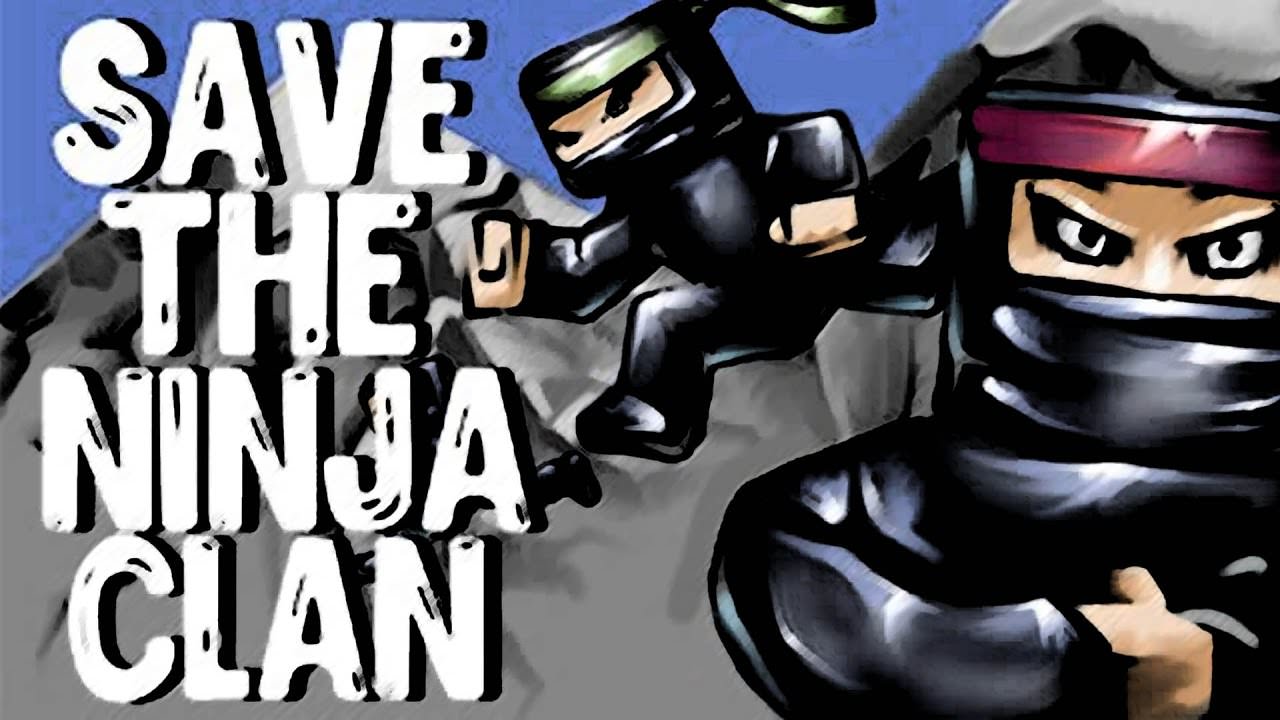 Developer/publisher Sometimes You have taken the time to provide the Switch with possibly the most satisfying and infuriating platforming indie title of 2017, Save the Ninja Clan.

What’s more, for its low price point of £4.49 on Switch eShop you get a hefty portion of kwality content. The 30 levels of increasing difficulty are exceptional – nigh-on perfectly designed with the choice of playing through the story or finding ‘bugs‘ in the game to annoy the ‘Game Builder’ to the point where he/she will just send you to the next level.  Add in the ability to upgrade your throwing knives and we have some serious depth in a seemingly shallow game.

SAVE THE nINJA cLAN is all about hardcore platforming challenge with the odd occasionally optional speed-runner thrown in; all with the majority of your stats recorded for your eternal shame. 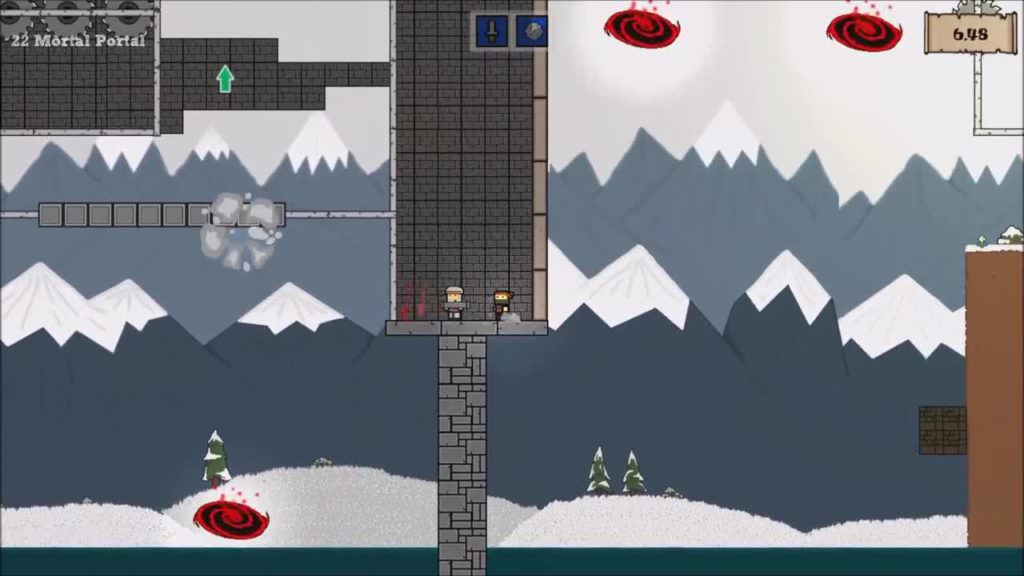 The main mechanic here is navigating the levels using the three ninjas at the player’s disposal wielding different skills: double Jump, speed and vanishing. These can all be switched with the press of the Y button.

In terms of story there isn’t that much to work with but Save the Ninja Clan doesn’t really need one either. This game is all about hardcore platforming challenge with the odd occasionally optional speed-runner thrown in; all with the majority of your stats recorded for your eternal shame.

even in one playthrough, StNC  represents great value for money

It’s even got a replay with ghosts of the players best efforts before clearing the level. Save the Ninja Clan really reminds me of N+ from the original Xbox 360 Live Arcade days. Precise jumps and trajectory with unlimited lives to get it right, it really doesn’t matter how many times the player dies. Just learn the level and what skills are needed. Then git gud.

Save the Ninja Clan is also nicely presented with NES-style graphics with a smooth framerate in both handheld and docked mode. Which is a lovely bonus for a budget indie title, the sound design isn’t anything special and is very forgettable. But again, who cares? It’s a challenging 30-level platformer for under a fiver. 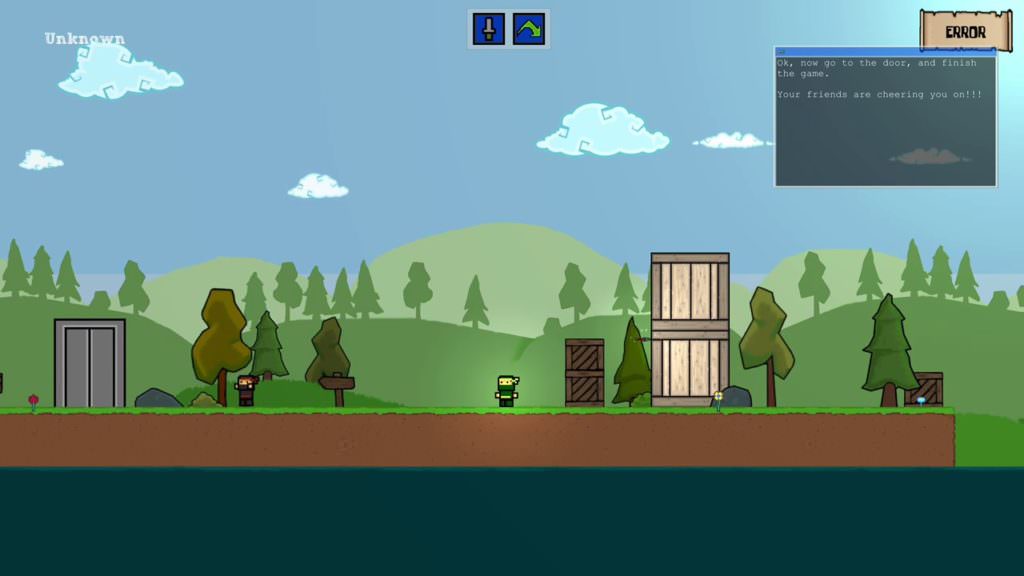 Although this is a short review, it contains about all you need to know. Save the Ninja Clan does everything it says on the tin and has loads of worthy gameplay. In terms of replay value, it depends how p**sed off you are by the end of it. But even in one playthrough, StNC already represents great value for money so it doesn’t really matter.