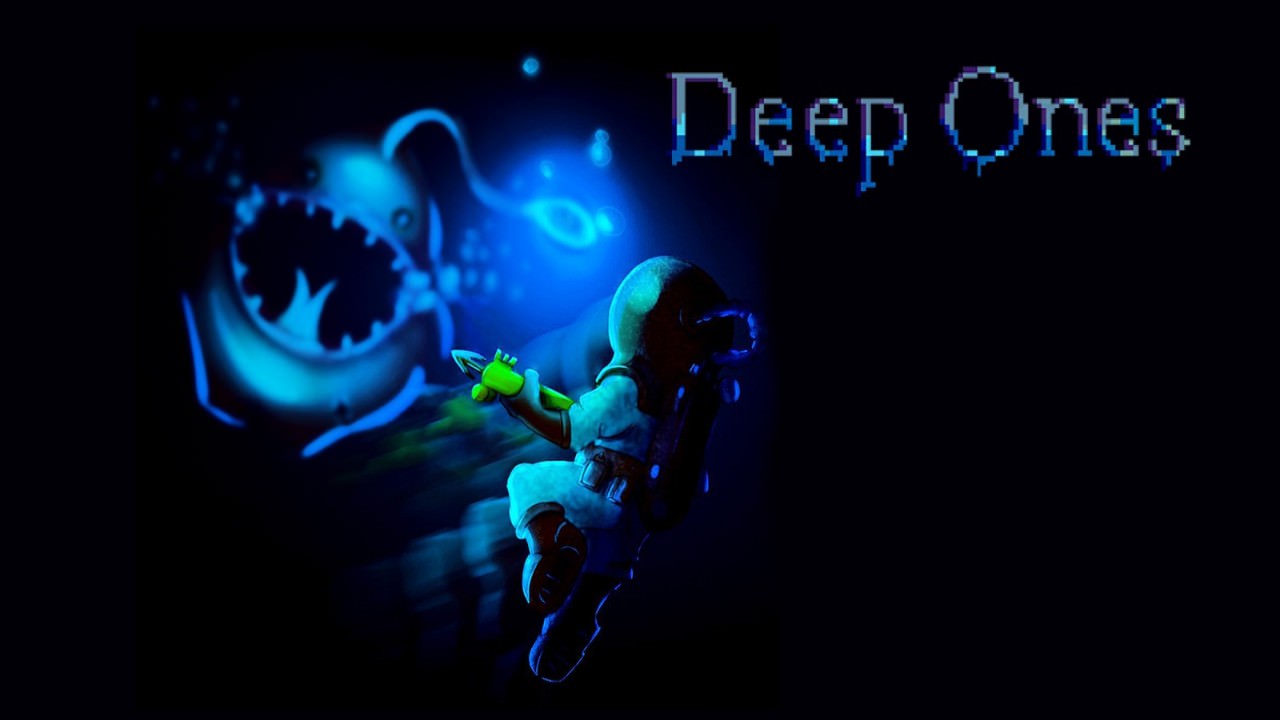 Deep Ones is an underwater adventure with promises of individuality, platforming and grandure. The player’s submarine gets pinched at the beginning of the game by some Kraken-like beast which leaves our playable submariner sinking to the bottom of the oceans.. 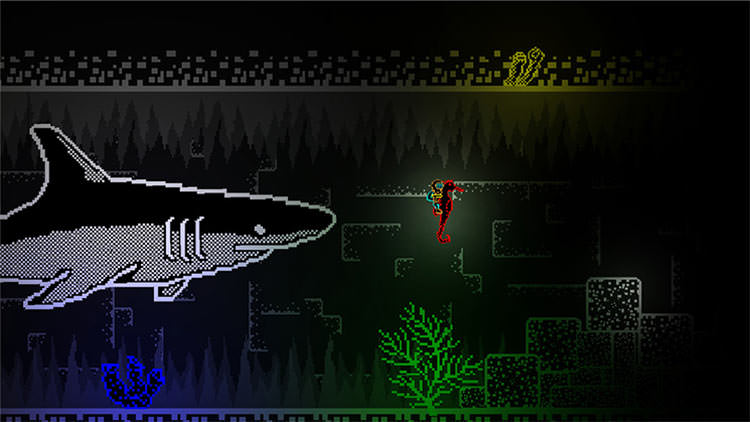 Unfortunately the situation doesn’t only deepen in leagues, Deep Ones is a truly terrible nod to the Spectrum era; both in terms of platforming and its assault on my senses. Gameplay mostly comprises of moving your diver around a platforming environment that is riddled with border glitches and clipping issues. Classics such as jumping onto a platform and magically getting stuck in it, getting caught on nothing etc all rear their ugly heads. The level design is so poor that half the run-time will be composed of players attempting to land jumps from a particularly-awkwardly long-distance low to high jump.

Near the beginning of the game, players stumble across a sword and harpoon to help beat off marine life. Phrasing. The sword can only be used in a handful of situations which renders it more or less useless while the harpoon gun has the reload time of those oversized artillery pieces from WWI. This quickly leads players to the conclusion that it’s  easier to just avoid enemies.

Out of nowhere we get race sections in a platformer that has the physics of the Moon and a poorly laid-out world. There are even FPS moments (shudders). The ideas behind the gameplay are in themselves good ideas, but the execution is a complete s**tstorm. This writer just doesn’t get what this game was going for. At all.

The visuals as previously stated hark back to the ZX-era with bold colour outline graphics which are actually quite good, the style of this game is definitely a selling point. But then you realise what you actually have is a sexually-conflicted bulldog with a facelift.

Lastly the soundtrack is truly diabolical, I actually started laughing when I first heard it. The quality team must have been on an ‘early finish Friday’ and boxed this one off. The soundtrack is composed of a dribble of midi sounds underlined by some random bass tone. It honestly sounds like an 8-year-old going to town on a cheap Casio synth. The SFX fall inline with the Spectrum era as well, I would say they suit some game out there but I have no idea what that game is. 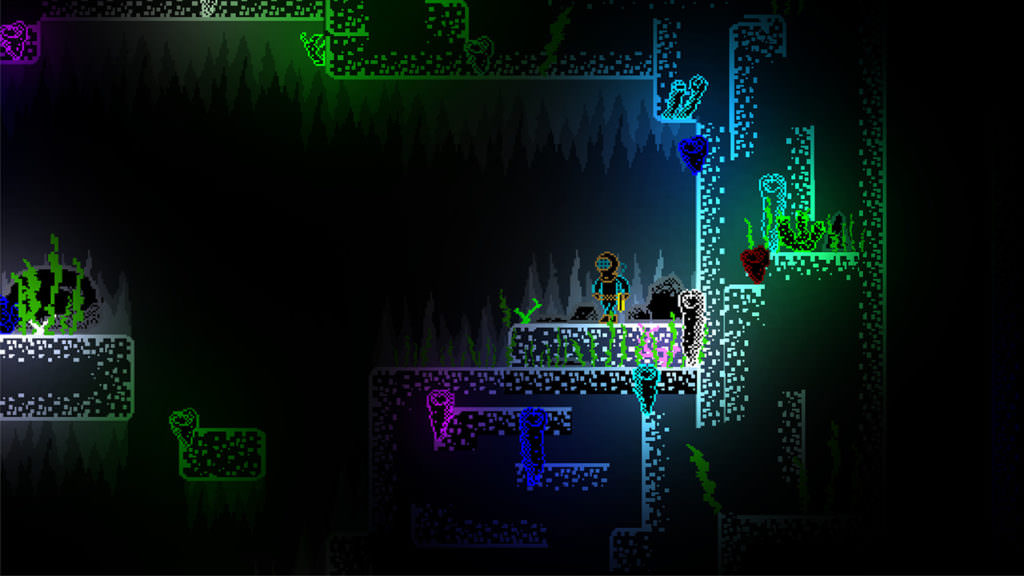 Please do not buy this game, it’s just a mess. For a respected indie publisher such as Sometimes You to put out something like this is crazy. Just avoid and go for one of their other great titles currently on offer in the eShop.