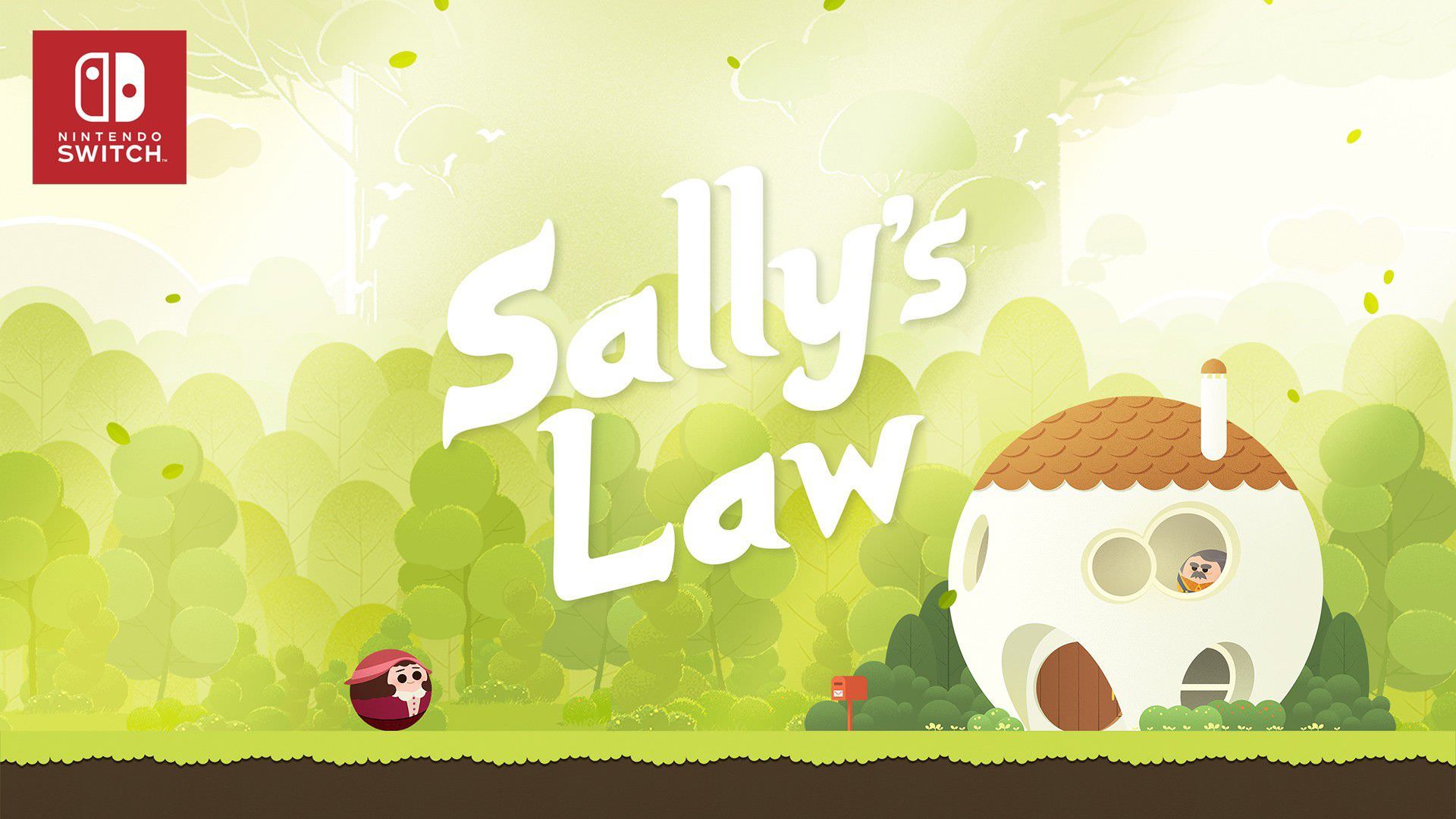 This writer never really shows his sensitive, loving side; just the passion and drive I have for writing for my readers. I have two kids, a two-year-old daughter and a one-year-old son. These two, along with my wife are everything to me, outside of their well-being nothing else matters. But what If I got a big writing gig and had to move away? Or took on a high paid job that demanded 24-hour attention? This is the crux of Sally’s Law.

Giving you much the story is out of bounds as it’s too touching to spoil. I love you all too much to do that to you

Sally’s Law is a fresh-faced puzzler with an amazing story spread over five chapters, with over 5 levels in each. The characters in game are naturally Mum, Dad and Sally. One of Sally’s parents passes away which causes difficulties and distance within the household. This leads to Sally going to the big city to live out her dreams. However the story doesn’t really start until she has to make the journey back home. The rest of the story is out of bounds in this review as it’s too touching to spoil. I love you all too much to do that to you.

This moving story is dished out via a Japanese narrator with English text plastered to the background of the levels you play though, which beautifully adds to the games metaphorical meaning. There are two ways to play, either single player or co-op. Single player requires you to play through the same level twice: once as Sally whom auto-rolls and requires the player only to jump and the parent who has directional control but no jump ability. The idea is that as Sally traverses the level the parents removes obstacles in the way to protect her. This writer is kind of welling up a little just writing about it.

Co-op mode is a single play through with one player being Sally and the other being the parent, working together to complete levels. Also one little change, Sally has directional control throughout. All this is presented in a cute, clear and crisp rustic art style which reminds me of a children’s book.

The simplicity of the gameplay suits the art style. The soundtrack is a minimalist classical piano piece on loop throughout the levels with voice actors recorded bump and fall reactions playing on cue. Again, the soundtrack just adds to the ambience and feel of Sally’s Law.

I was going to say my only gripe about this game was the shortness of it all, it’s a very engrossing title and it goes by fast due to how laid back it is and the learning curve being quite flat. While I think that bloating the story any more than necessary would ruin it, some challenge levels for co-op would have been a brilliant addition.

Sally’s Law has hit me deep in the feels. Having kids and having that dimension of understanding when it comes to the story. But on paper it’s a solid puzzler, although quite easy at times. I think an over complicated challenge would ruin the feel of this nicely paced puzzle platformer. Although £8.99/€9.99 is quite steep for such a short game, it’s still worth checking out.