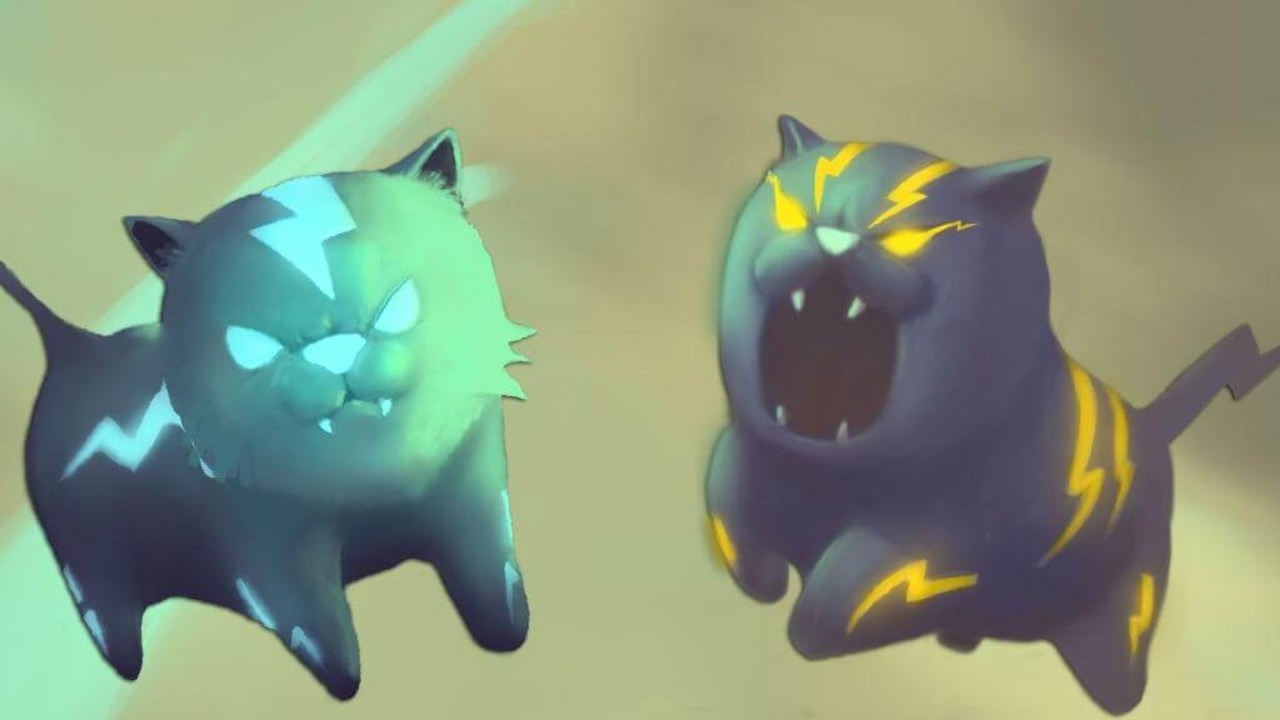 Sometimes You have recently put out a very basic puzzler called Energy Cycle. No story, no sound FX; just the puzzle itself. The premise is simple, match up the coloured energy cells to continue onto the next set. Here’s where the challenge comes in, each cell can change into 3 different colours which cycle.

Now when you touch a cell to change its colour, that changes every cell colour on next to its horizontal and vertical axis. And as players find out, some of the cells are multiple colours along certain axis. And so begins the titular energy cycle.

Experimenting with cycles along different axis is the key to the game and the more the player gets stuck in, the more patterns will emerge. This is where Energy Cycle loses its momentum.

This games reviewer normally takes into account how cheap the title is; however one would probably not be best pleased if it was freeware

There isn’t really a backbone to the game to be honest. Yes, it’s a cheap and cheerful puzzler; but it’s the equivalent of an odd mini clip game you would have minimised in an I.T. lesson in school. Or a random APK that was floating around in an android forum. It gets old, fast. This games reviewer normally takes into account how cheap the title is; however one would probably not be best pleased if it was freeware.

There are 3 modes in total: Normal, Timed and Endless. All are more of less identical except ‘Timed’ has a timer (NO WAY BRO!) which add absolutely no replay value. The problem this handsome writer had with the whole experience is that there’s nothing really egging players on to do things better or quicker. It is literally just a series of randomly generated cell grids.

The graphics are just glowing cells, there isn’t really anything else to add there. Oh, and the game’s advertising and menu screen features what can only be described as a poorly imaged-disco cat who’s had one-too-many disco biscuits… Maybe the story is your attempt to make the cat ‘normal’ by re-arranging its genetic make-up at a cellular level?

Totes soz for being so blunt; but just leave this one on the eShop. Energy Cycle is about as mentally engaging as Katie Price going over her favourite moment of Celebrity Love Island 2017 whilst being forced to look at a hypnotic pinwheel featuring the lyrics to Beyoncé’s mindless hit ‘Put a Ring On It’. No, thanks.