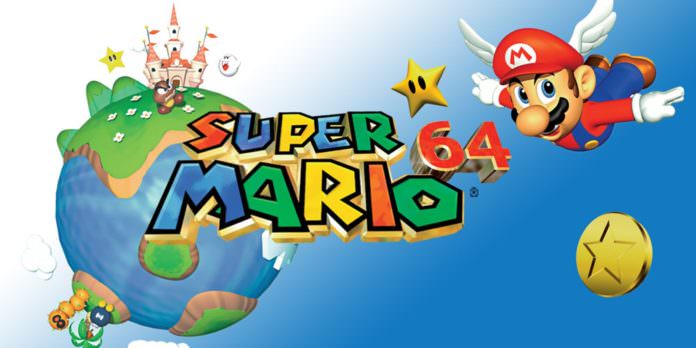 In a world where a week doesn’t seem to go by without the announcement of a mini edition of a beloved console from your youth, I have one question. Where’s my N64 Mini, Nintendo?

We’ve already seen consoles like the NES Classic, Snes Classic, C64 Mini release to worldwide acclaim but as of yet there’s still no confirmation of an N64 edition.Unfortunately for me, the original SNES and NES were before my time so I don’t have that connection that so many other gamers have. The Nintendo 64 was my first console so I like many others have great memories of it.

Little tidbits of information about a possible N64 Classic have leaked out in the past. But it’s gone awfully quiet over the last few months. Back in July last year, word had leaked out that Nintendo had copyrighted the N64 controller for a possible mini edition of the console.

What else could it have been if not a patent for a new mini edition of that beloved piece of hardware? Financially it’s a no-brainer to release a classic edition. Both the NES and SNES Mini were both incredibly hard to get your hands on because they were so popular.

The launch of an N64 Mini should also go a lot smoother than the launches of the SNES and NES mini which regularly suffered from supply shortages. Now whether this was a manufactured supply shortage, we don’t know. But what we do know is that this supply shortage caused the price to skyrocket on websites like eBay.

I think the potential games lineup on an N64 Mini would match up to any console games line up past or present. And yes, I’m including the PS4. The likes of Goldeneye, Mario 64, Mario Kart 64, Banjo Kazooie, Donkey Kong 64 and The Legend of Zelda: Ocarina of Time would be at your fingertips on one small console without having to spend €30+ on each game.

While some of N64’s more iconic games like Banjo Kazooie, Perfect Dark are playable on the Xbox One thanks to the Rare Replay collection – it’s just not the same experience when you’re not using the Nintendo 64 controller.

What games would you want to see on an N64 Mini? Let us know in the comments below.

Watch Dogs is a multi-faceted series that started with Aiden Pearce in the first game to the hipster activists in DedSec...
Read more
Review

The Last of Us: Part II is probably the most beautiful story ever told in a video game. This zombie game is...
Read more