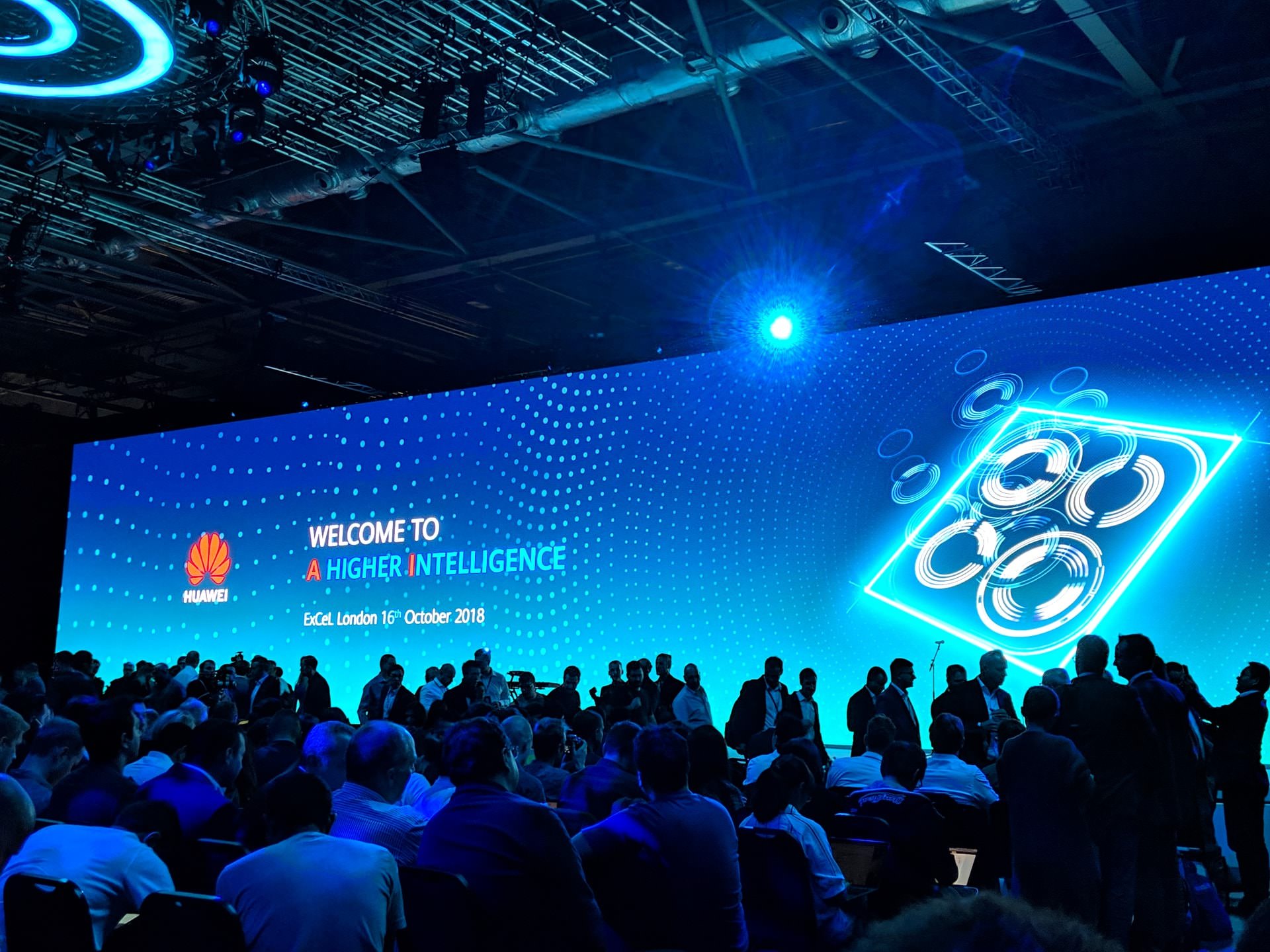 We’re at ExCel by London’s docklands today for the launch of the ‘other’ Huawei premium handsets, Mate 20 and Mate 20 Pro. Coming just 6 months after the celebrated Huawei P20 Pro, the new Mate 20s have a tough act to follow. We are focusing on the Huawei Mate 20 Pro – the sole handset from the series available in Ireland.

Image quality was one area in which Huawei P20 Pro truly succeeded in capturing the public imagination. The triple-sensor, Leica-branded lenses still made for the best smartphone on the market; until today when its crown is in doubt.

Huawei have rearranged the triple lens setup; dropping the monochrome sensor in favour of a wide-angle lensed RGB. Like the P20 Pro, the AI does a lot of the heavy lifting when it comes to point’n’click shots. Mate 20 Pro aims to improve upon this two Neural Processing Units and a wider range of object recognition. Huawei have also added some easily marketable features like super macro and real-time video colour splash.

The new macro standard is stunning. From 2.5cm distant from the object, Mate 20 series take an incredibly sharp image. Something that friend and über macro-skilled Noel Campion will surely appreciate.

Another piece of camera trickery that is sure to impress the masses is the application of ‘colour splash’ to video. ‘Colour splash’ takes a high-contrast and highly detailed monochrome shot and preserves colour for one object. The effect is striking when used in stills but the tech to carry a video in this aesthetic style is impressive.

A 4,200 mAh battery is quite the capacity. When combined with the enhanced efficiency of the new 7-nano chipset, Huawei are promising an all-day experience, even for power users. The device also takes advantage of Huawei’s new SuperCharge 40W wired charging – from 0-70% takes about 30 minutes.

Users can take advantage of 15W wireless Qi charging for an impressive 0-30% in 30 minutes. This wireless throughput will also be useful to charge other devices – using the Huawei Mate 20 Pro as a wireless charger is novel but will be useful.

Users have a choice of face-unlock or fingerprint scanner. Face-unlock has been refined to have an unlock speed of 600ms and a false-positive rate of one in a million. Ten pressure levels offer in-screen fingerprint sensing that is 30% faster than previous dedicated scanners.

NM card is a fast but proprietatry storage card from Huawei. NM is the same size as Nano-Sim and sits in the same slot as the SIM2.