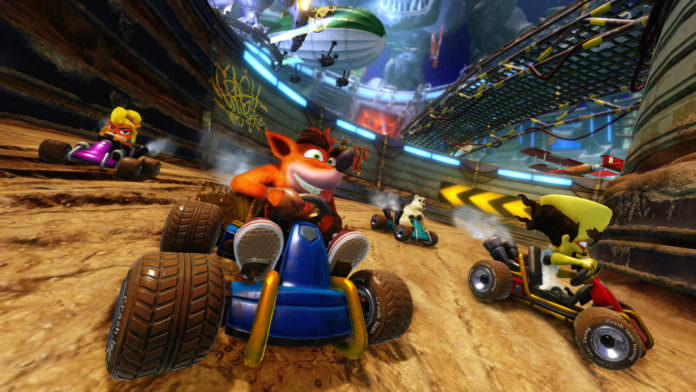 There were already rumors this week that the PlayStation Kart Racer’s remake would be announced at the show, and they turned out to be correct. The game will be released on PlayStation 4, Xbox One and Nintendo Switch on June 21, 2019. The game is developed by Beenox and published by Activision.

The graphic style of the game has been updated with respect to the original to match with Crash Bandicoot N. Sane Trilogy. Furthermore, the game seems to keep the gameplay intact: players drive around in karts and can now pick up items to bombard each other, similar to Mario Kart.