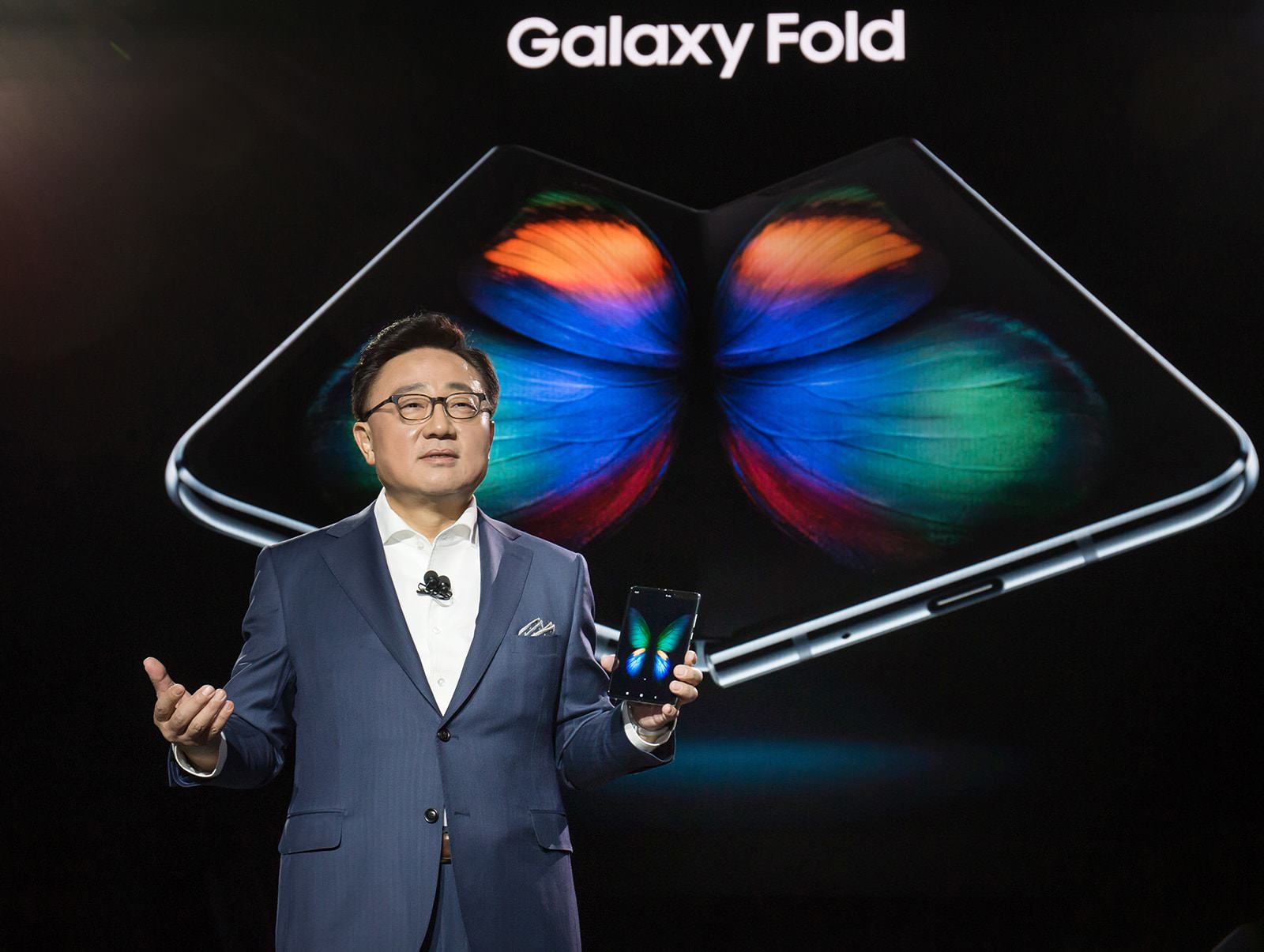 Rumours of the Samsung Galaxy S10 had swirled for weeks with leading Irish tech journalist Ciara O’Brien summarising most of the vanilla and plus devices before it had even started.

There was still room for a few surprises though as we had confirmation on the S10 5G and 5.8″ S10E.

All four will feature ultrasonic fingerprint sensors, reverse wireless charging, HDR10+ video (a first) and Adobe Premier Rush. Adding such editing software to the Samsung Galaxy S10 range is a big deal in the age of vloggers.

The removal of all but the most essential bezeling makes the ‘Infinity’ display incredible to behold. With pixel densities of ~500 on Samsung’s AMOLED display, the screen sounds like it might be something special

The rumoured ‘Samsung Galaxy Fold’ has been officially named and its kicking off the folding phone war. The ‘Galaxy Fold’ is an overpowered ‘super-premium’ with a ridiculous 12GB of RAM for three-app multi-tasking across its inner 7.3″ 1536 x 2152 ‘Infinity Fold’ display.

The outer display, a 4.8″ 840×1960 is probably OK to work or browse on but opening the device activates another of Samsung Galaxy Fold’s selling points, App Continuity.

The device contains two batteries split between the ‘pages’ of the Galaxy Fold with a total capacity of 4,380mAh

We are promised new ways to interact with apps and the new aspect ratio, multitasking levels and dual-screen setup makes it easy to imagine some uses for the folding design.