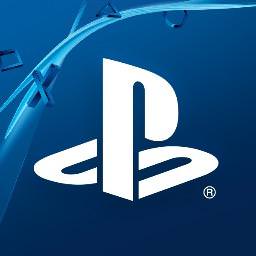 Sony is ending 2015 with a bang by offering six free games for PlayStation Plus subscribers this December. The lineup was announced on the PlayStation blog as having something for everyone.

‘Whether you prefer a good ol’ fashioned romp through a dungeon, or maybe a light-hearted story of adventure, we’ve got you covered with two reimaginings of classic gaming goodness.’

Below is the full lineup of PS Plus games from December 2015:

All the games listed are available from Tuesday, 1st December.