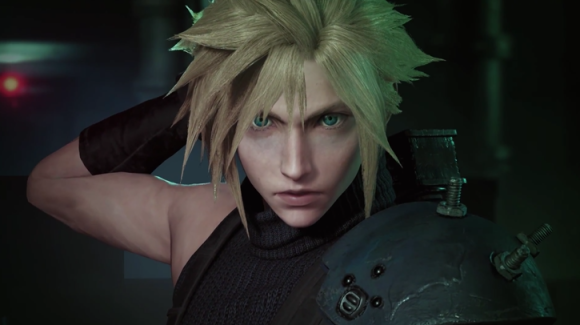 Square Enix’s newest trailer for the Final Fantasy VII remake was released on December, 5th and it looks amazing. The trailer not only shows the iconic characters in jaw dropping graphics but it also gives a sneak peak of the game’s navigation and combat engines. I could go on forever about how wonderful it is but you might want to check it out yourself for an unbiased opinion. Get ready to be stunned by friends:

Let’s go into some details then. The short video recreates the original game’s opening sequence, with protagonist Cloud accompanying members of the Avalanche resistance group, including leader Barret, on a raid in the Shinra Electric Power Company facility. Remember how the original version had a deformed version of Cloud walking through the cubicle background? Well that is no more as the remake adopts the behind the back perspective that is used from Final Fantasy 13 onward and the environments has become extremely detailed. Let’s have a look again: 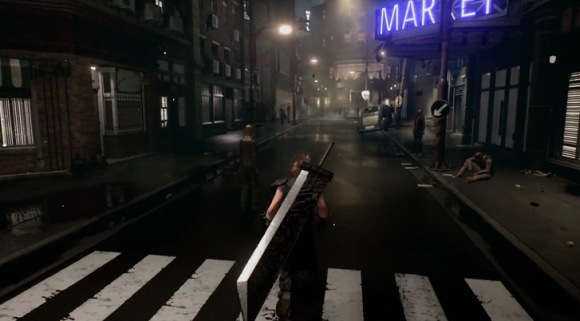 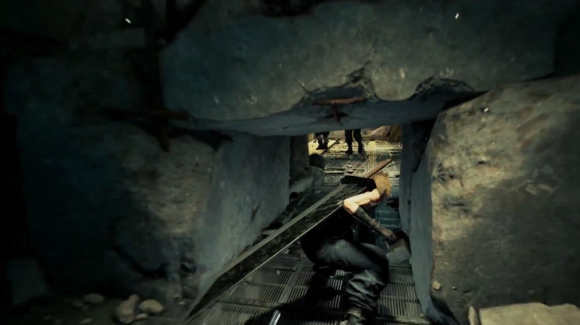 The trailer also shows a new command selection menu in the bottom left corner that was never in the original game. Producer Yoshinori Kitase, who served as director on the original Final Fantasy VII has said that “while the remake’s combat is not completely action-based, it will incorporate more real-time elements than the game’s original version did.” I assume he means that the remake will look more like Final Fantasy XV battle system. That’s not all, there was a short scene where they showed Barrett fighting too if anyone caught it in time. Barret had his own status bar in the lower right corner and the camera locked on the gun-armed character while Cloud slashes away in the background. 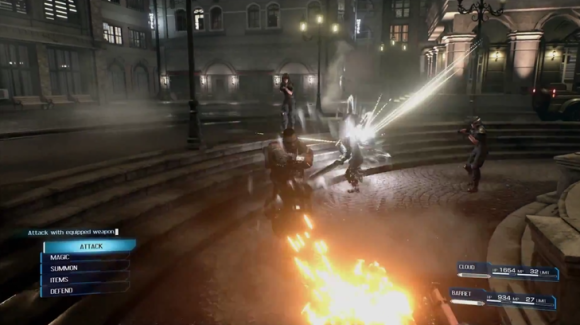 Overall the trailer looked very promising but the one thing that was on everyone’s mind was the announcement that Square Enix made afterwards:

“Final Fantasy VII Remake will be told across a multi-part series, with each entry providing its own unique experience.”

That’s right, Final Fantasy VII remake will be a multi part series like the Telltale’s adventure games and there’s been alot of debate surrounding this. The original game had 4 disk so it’s pretty understandable if they couldn’t fit all that quality goodness in one disk. Then again my heart is aching by the sheer thought that i would need to wait for a painstaking amount of time before completing the game as a whole… What do you think? Are you happy about Final Fantasy VII remake becoming a multi series?