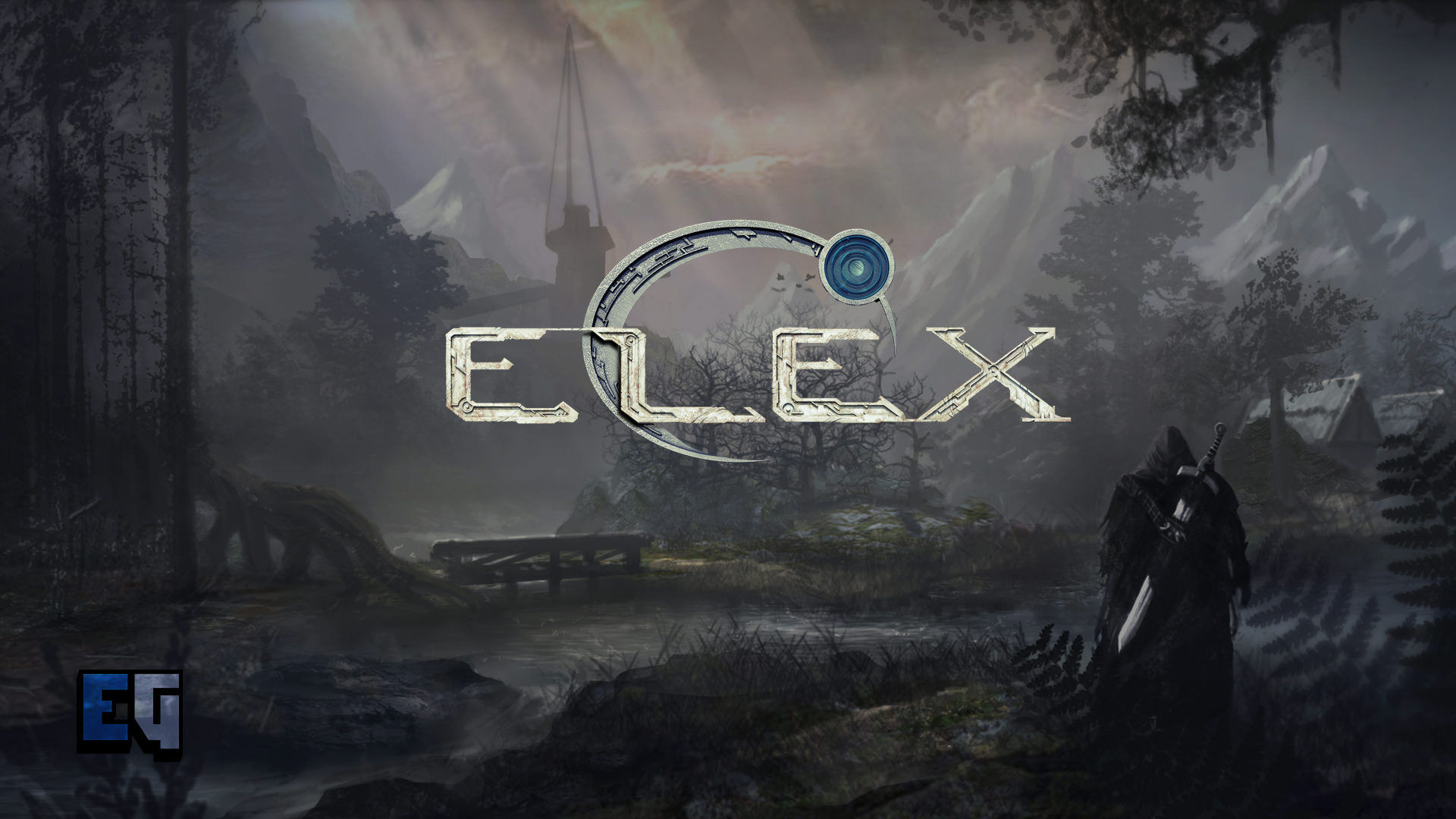 If you’re a fan of open world, Action RPG’s like Risen or Gothic, then ELEX will make you feel right at home. ELEX is the next major project from developer Piranha Bytes, and instead of going the traditional Fantasy route, ELEX presents players with an all-new post-apocalyptic Sci-Fi world, whose way of life has been turned upside down in the wake of a meteor strike.

The meteor brought forth a new element, aptly named Elex, which gave rise to the game’s four major factions, the Albs, the Clerics, the Berserkers, and the Bandits, each of which carries a different agenda and a different point of view on the use of Elex.

The trailer above is the first official gameplay reveal for ELEX and showcases its third person gameplay alongside the heavy use of your character’s jetpack, which appears to be the biggest evolution on Piranha Bytes’ combat formula. The jetpack adds an all new verticality to combat, allowing players to more easily dodge incoming attacks and quickly counter with a devastating sky strike. You can also see how the jetpack streamlines character movement by making it easier to reach higher elevated places in an instant.

There is currently no release date for ELEX, but it is due to release on PC, Xbox One, and PlayStation 4 sometime in Q1 2017.