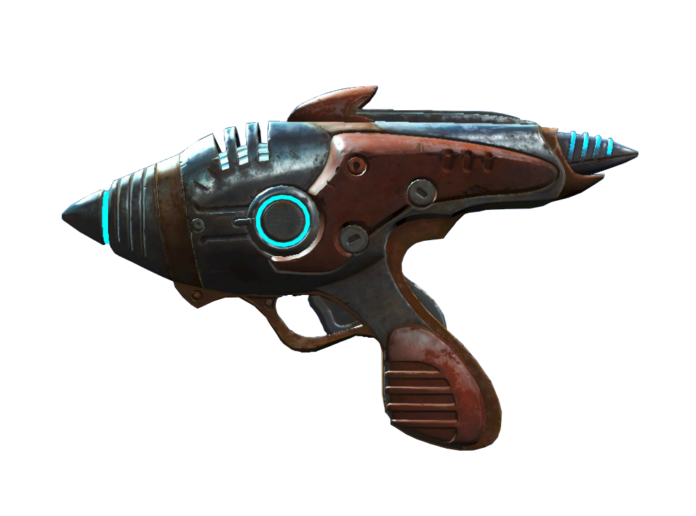 And don’t worry about breaking the bank, it’s only $400… wait what.

Triforce have announced that they are taking pre-orders for the Fallout 4 alien blaster. Triforce are the maker of officially licensed video game replicas and have worked on the Geth pulse rifle from Mass Effect 3, the beam pistol from XCOM 2, and a man squatting on a rock from Ghost Recon Wildlands. Yes, you did read that last one correctly.

The Alien Blaster is a unique weapon that can be found in the Fallout 4 wasteland, as well as some of the previous Fallout games. In the game, you can find the weapon in a cave close to the UFO crash site just south of the Oberland Station settlement (ask Preston Garvey where that is, he has probably already told you). However, getting your hands on the replica is a little bit more costly. Triforce require a non-refundable $100 pre-order deposit, with the full price being $400. But you won’t get it until the first quarter of 2018, Triforce announcing this as the estimated shipping date. 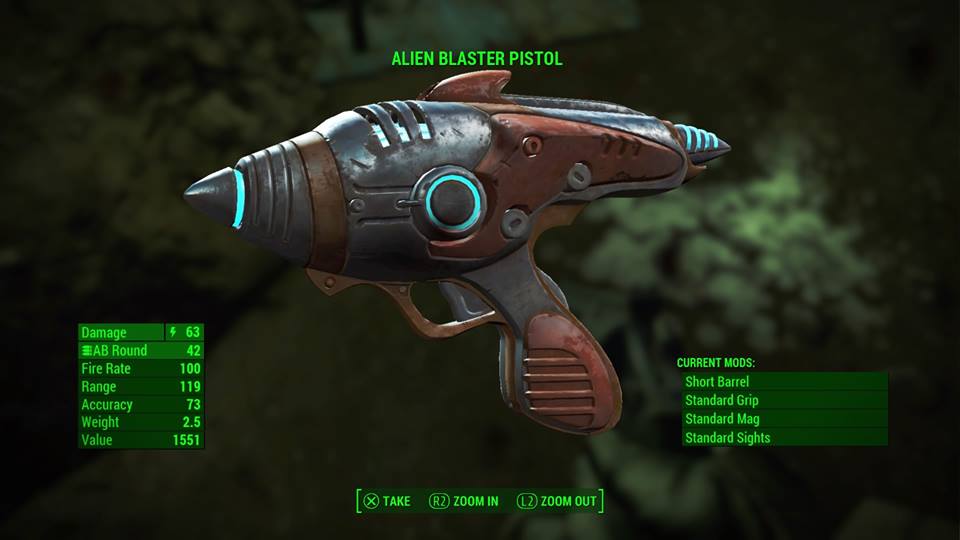 Is it worth $400? The blaster is hand-finished and hand-painted, using a polystone cast. It even has working LED effects to compensate for not actually being able to turn your foe into a pile of ash. The replica weighs 8 pounds, but make sure your children don’t mistake it for a toy. Otherwise, that $400 could end up in the bin.

You can find out more about Triforce’s Alien blaster replica here.

Let’s hope this turns out to be better quality than the expensive phone holder you could get in the Pip-Boy Edition of Fallout 4. I’m sure these Pip-Boys are now gathering dust on a shelf or maybe in a box in the attic.

Is the Alien Blaster your favourite weapon in Fallout 4? Will you be pre-ordering your very own Alien Blaster?