It’s no surprise that digital video game sales are increasing year on year. But perhaps the speed at which it is happening is surprising; at least to EA.

At a recent investors Q&A, transcribed by seeking alpha, EA confirmed that full game downloads accounted for 33% of total sales. EA’s previous estimate was 29% while it is 9% ahead the same time last year. 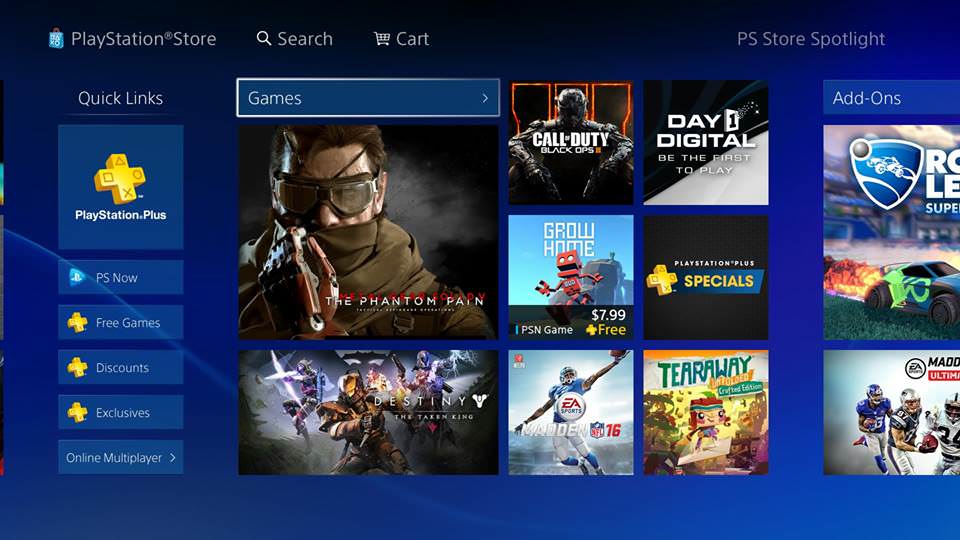 Chief Financial Officer, Blake Jorgensen believes that EA will just miss out on the 40% mark of total sales being digital. In the next 2-3 years, we could see it reaching the 50% mark.

“In terms of full-game downloads, the number surprised us because we had thought that it’d be around the 5% year-over-year growth,” he said. “Some of that may simply be the consumer is shifting faster than we know or we expected. The trends can sometimes jump in dramatic ways and maybe we’re starting to see that overall shift. And some of it could be product-related. We do think the industry will end calendar year 2017 probably above 40%. We will most likely lag that as we have historically because FIFA is such a large product and it is so global that we are operating in markets where either the ability to purchase digitally, or the ability to download based on bandwidth speeds, are compromised and thus we tend to skew a little lower on FIFA than we do on the rest of our portfolio. So we’ve always lagged the industry slightly, but we are excited about the potential that you’re seeing the consumer possibly shift quicker to digital than we’d originally anticipated.” Jorgensen said.

The benefits of downloading games have always been up for debate. After all, if you buy a physical copy, you can trade it in or sell it on to a friend but with digital, you have so such choice. A lot of the time it is cheaper to buy physical copies as well. And if you don’t have a reasonably fast internet connection with a pretty high download limit then it can be troublesome downloading games. However, being able to purchase a game with the touch of a button in the comfort of your own home is a major draw.

What do you think of Downloading games? Do the positives outweigh the negatives or do you prefer being able to have the game in your hands? Let us know in the comments.