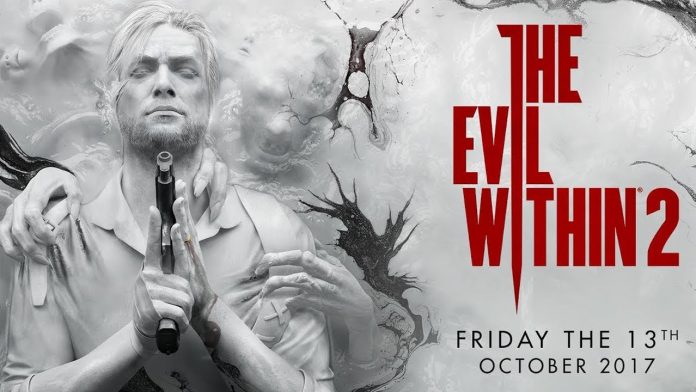 In the last hour, new gameplay footage of The Evil Within 2 has been uploaded to the PlayStation Youtube channel.

The video description reads “How will you survive in The Evil Within 2? That’s the mantra running through Sebastian Castellanos’ mind. Plagued by memories of the daughter he couldn’t save and a mystery he could never solve, he begins to lose himself in his past mistakes. Sebastian lives out his nightmares every day, unable to pull himself from his downward spiral. Until an old friend-turned-traitor reenters his life with an offer: Return to the nightmare and save your daughter.”

This new footage comes just a day after it was confirmed that The Evil Within 2 will have 4K resolution on the soon-to-be-released Xbox One X. It will release on PS4, Xbox One and PC on Friday the 13th of October 2017.