As an internet video games oasis blessed with the 23rd, 79th and 121st best video games journalists on the world-wide web, it is only natural that EliteGamer.co is now joining stream site Mixer.

Inspired by the actually-talented Antitinkerbell and Emperor Pewn, EG are going to play games to amuse the sort of lazy mouth-breathers that humanity has become. I just hope you don’t forget how to read – I have several hundred comparisons to Dark Souls and millions of needlessly obscure jokes about unremembered media that work best though the written word.

We are also partnering with other Mixers (worst demonym ever) such as ObscureNameDigit to fill out dead-air and make us look unskilled by comparison. 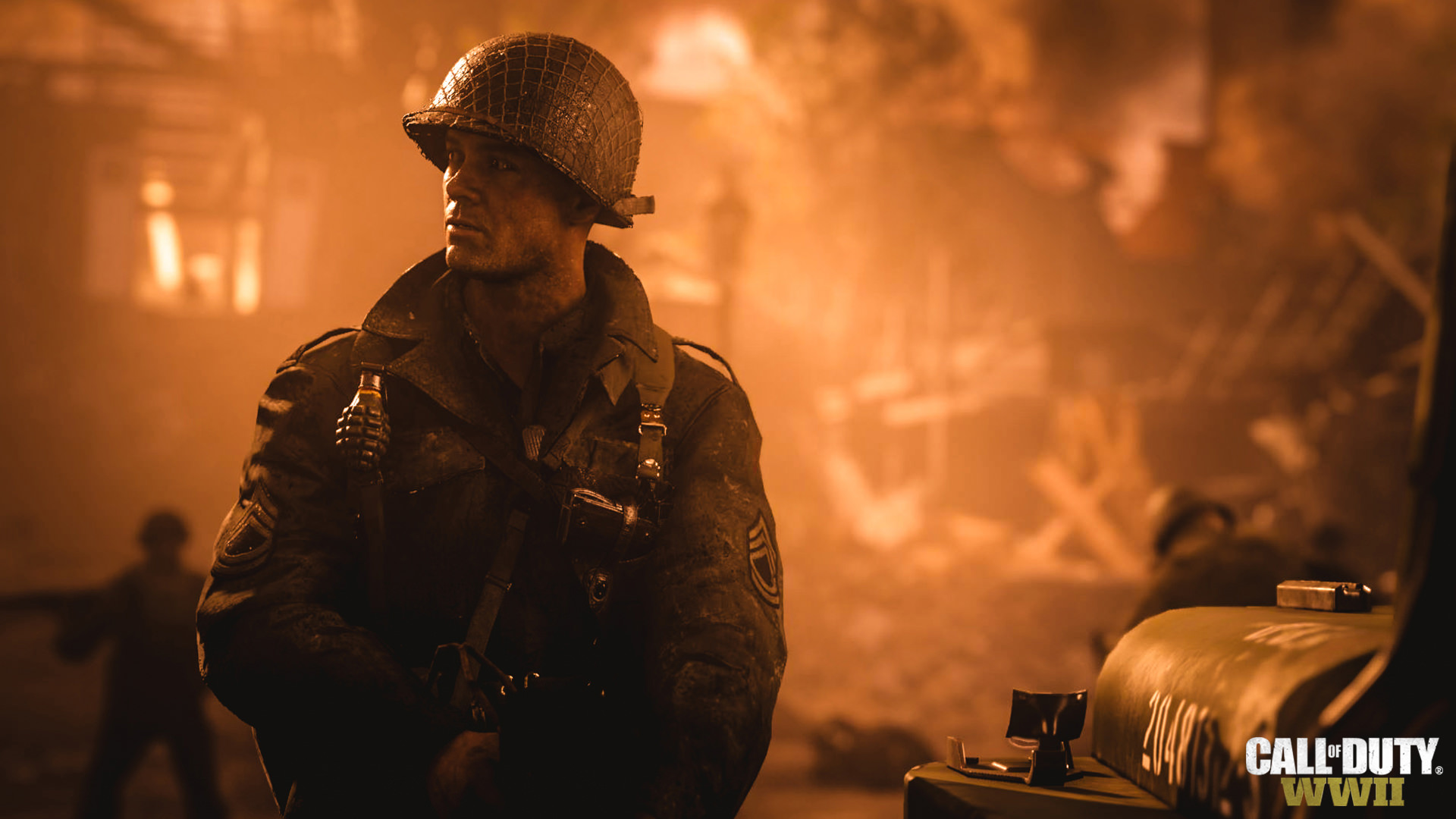 First up is Call of Duty: World War 2, a stark reminder of what great-grandad was up to at my age/odd political point about American economic imperialism post-WW2.