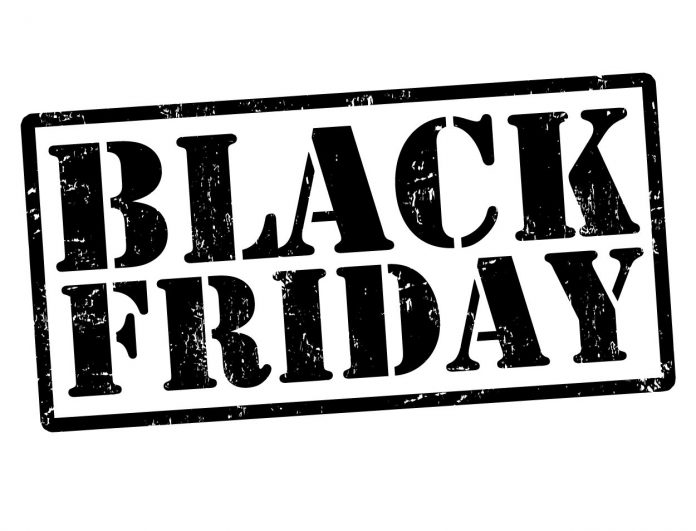 The last couple of years we’ve seen the whole Black Friday spectacle starting to spread across Ireland. So in this little piece, we’re going to show you the best Black Friday deals that are currently available in Ireland.

Some of the best deals I’ve found are from stores like Currys, Argos, Harvey Norman etc. TV’s, game consoles and Laptops are some of the highlights that have been announced so far.

This article will be updated regularly as more stores confirm what Black Friday deals they’ll have. 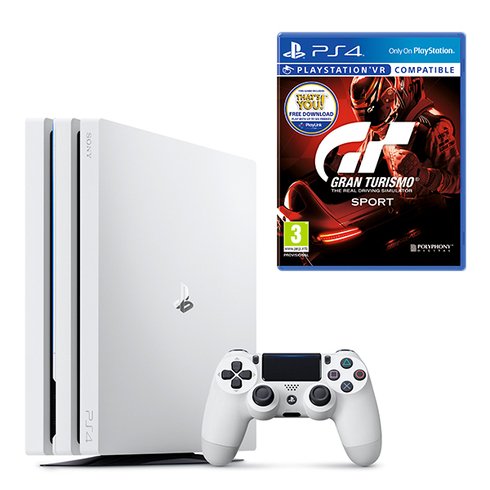 Smyths are offering a white PS4 Pro bundle with Grand Turismo Sport for just €349.99. Usually, a Pro on its own costs €399, so you’re getting a reduction of €50 plus a free game. 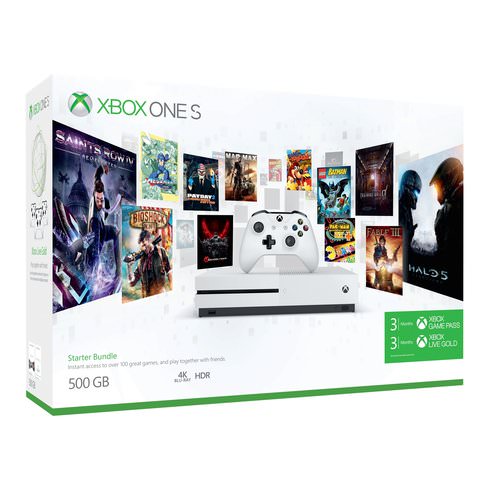 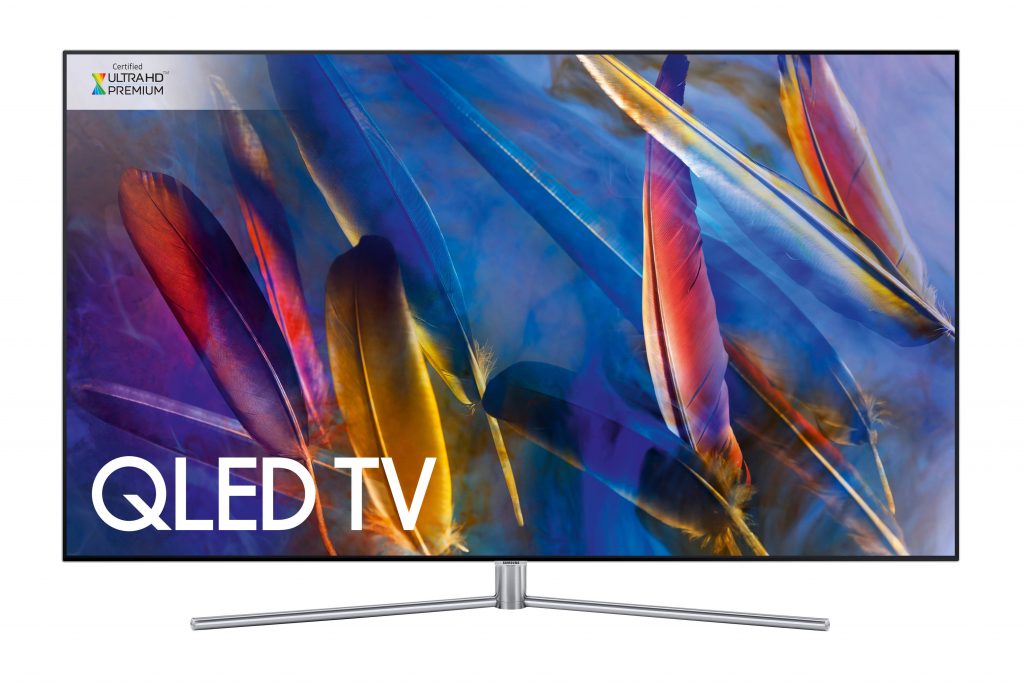 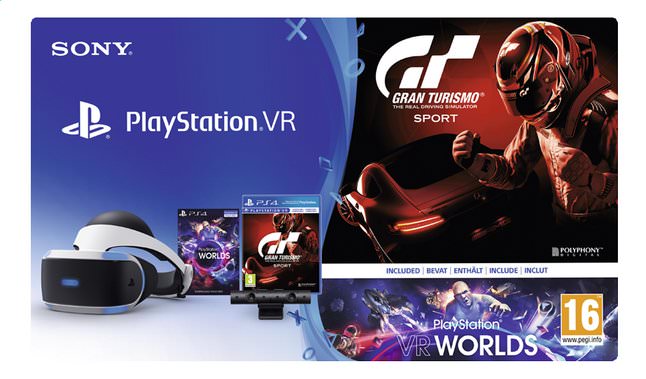 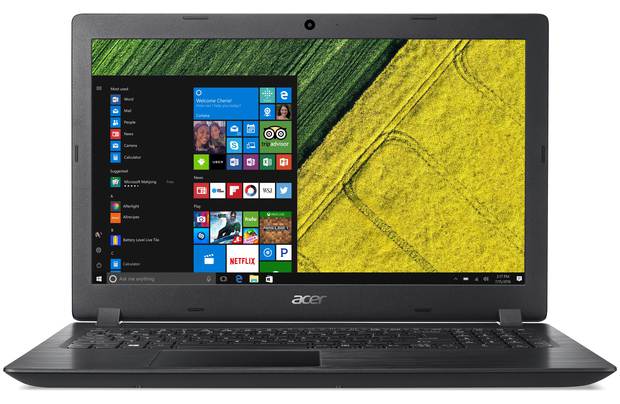 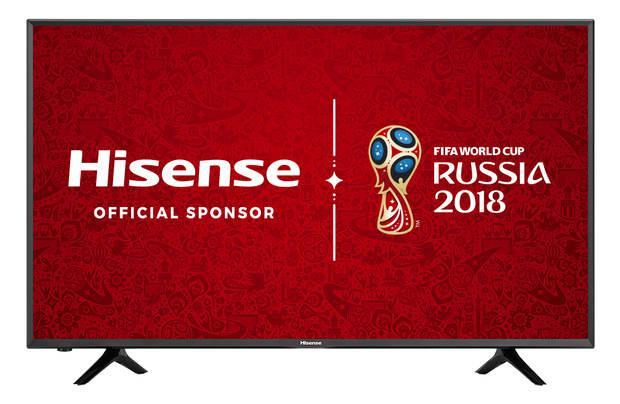 Other specs include a 60HZ refresh rate with a viewing angle of 178/178. You can check all the specs here. 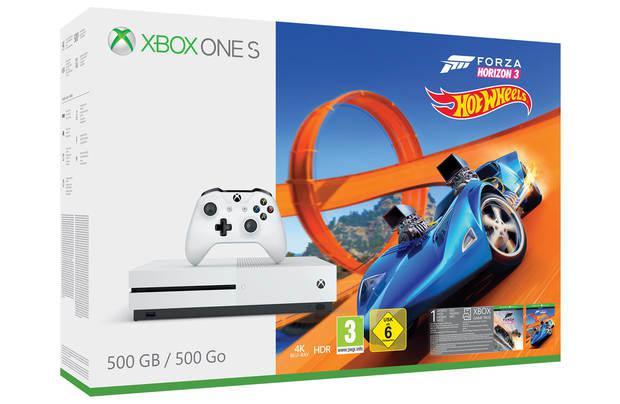 Also at Argos is a 500GB Xbox One S bundle which includes a copy of Forza Horizon 3 for just €299. 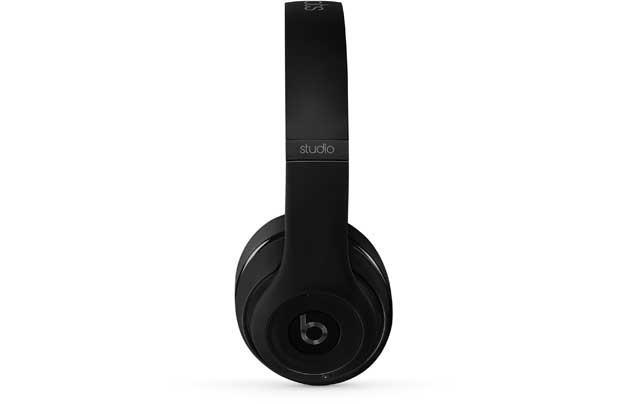 Beats by Dr Dre headset in black matte finish have been reduced from €376.99 to €299.99. With a 9-metre Bluetooth range, you can enjoy free roam and take calls, skip songs and change the volume using just the headphones. Check all the specs here. 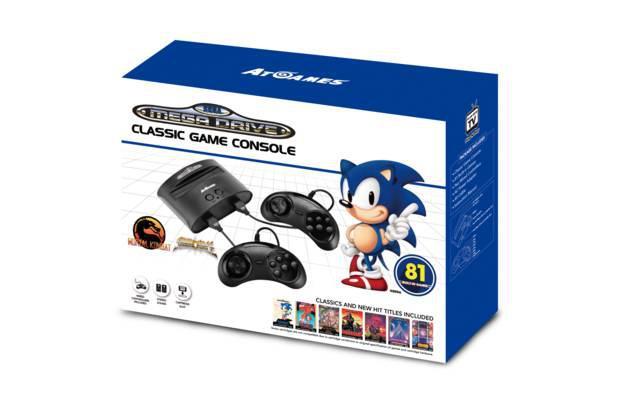 With the incredible popularity of SNES Classic and the NES classic, SEGA has also gotten in on the retro act with the Sega mega drive Classic game console. It has over 80 games and costs just €44.99 reduced from €74.99. 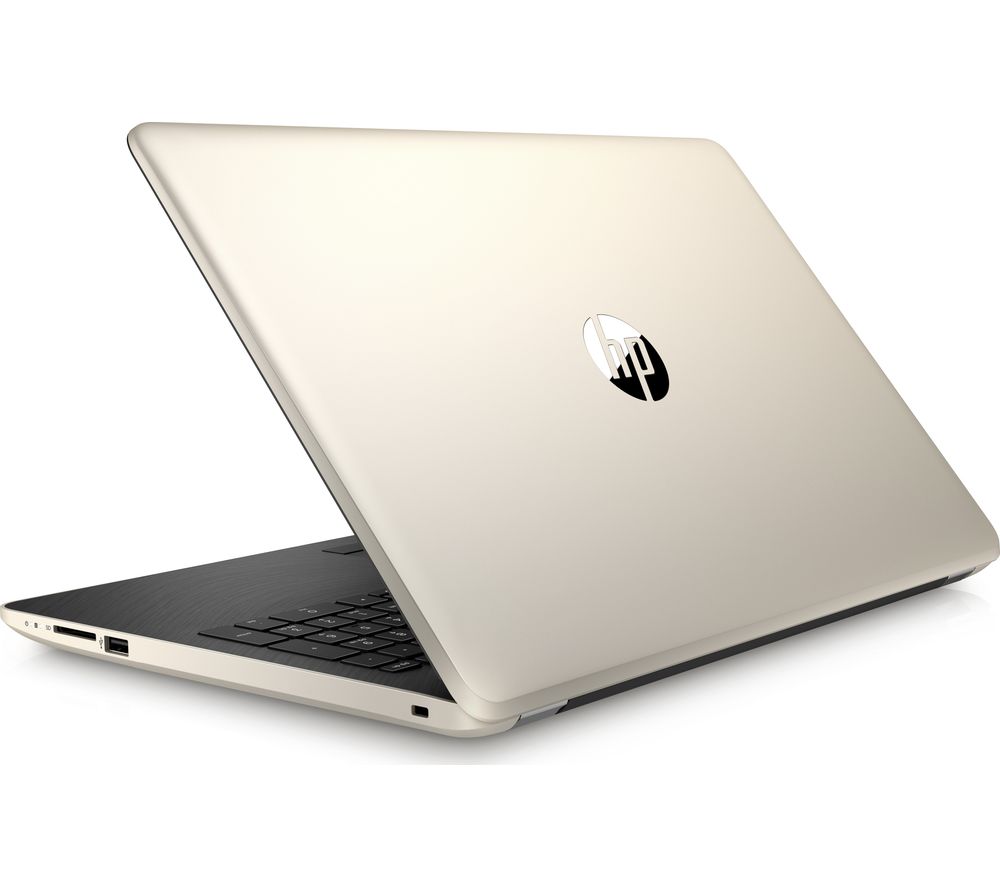 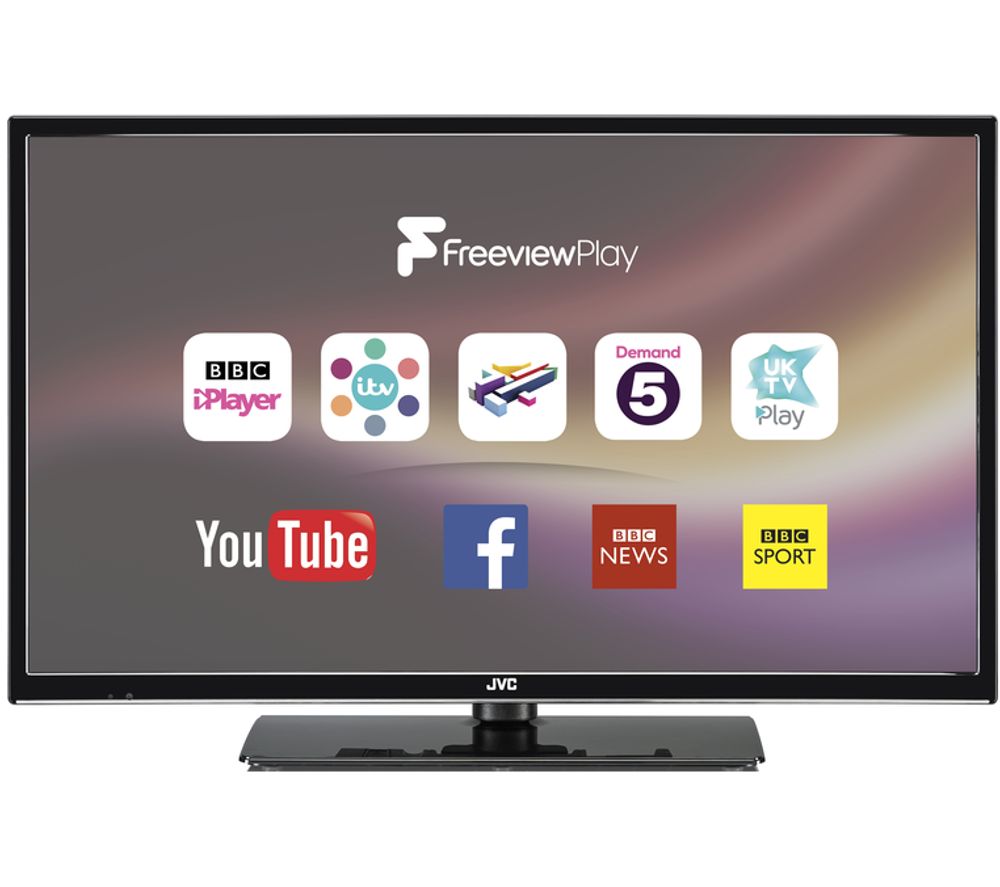 If a 4K tv is out of your price range, then why not pick up a 32 inch HD ready TV from Currys for just €189. It’s even from a trustworthy brand, JVC. 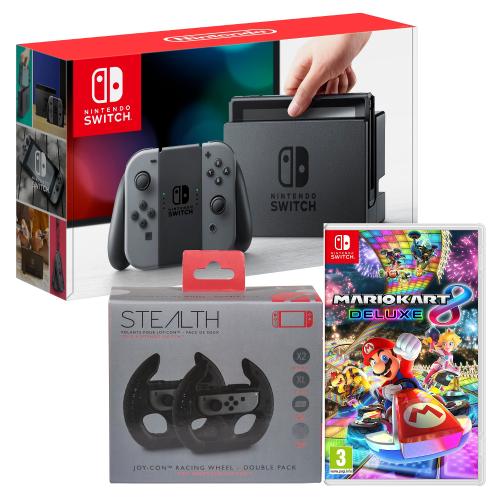 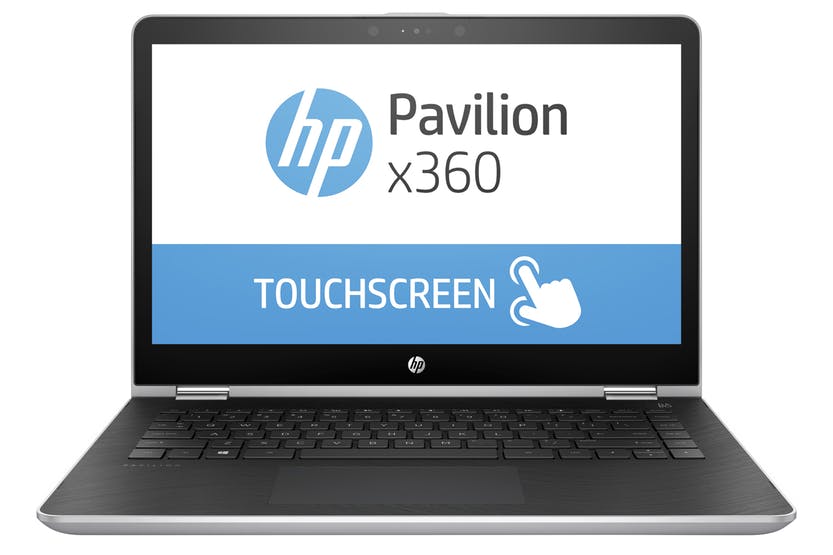 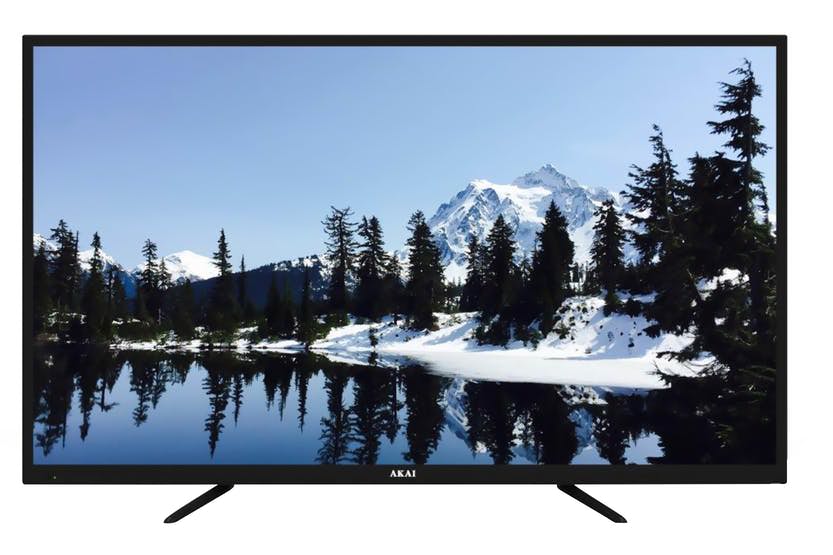 Akai 55″ 4k Ultra HD LED Tv costs just €399. You will not find another 4K capable tv for this price. However, I would suggest trying to save a bit more and getting a better model.