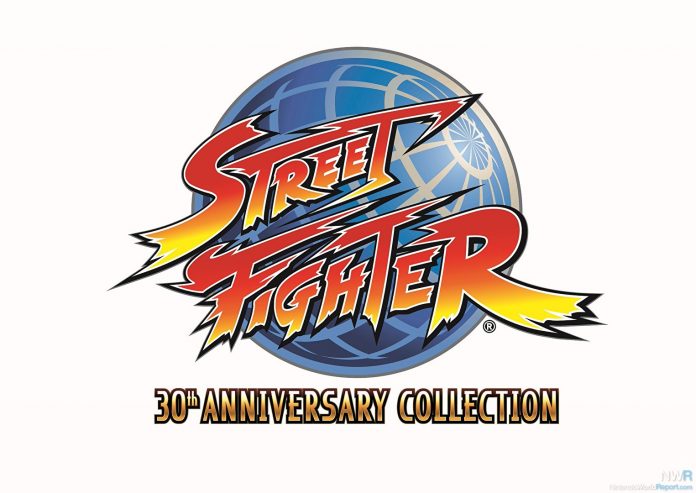 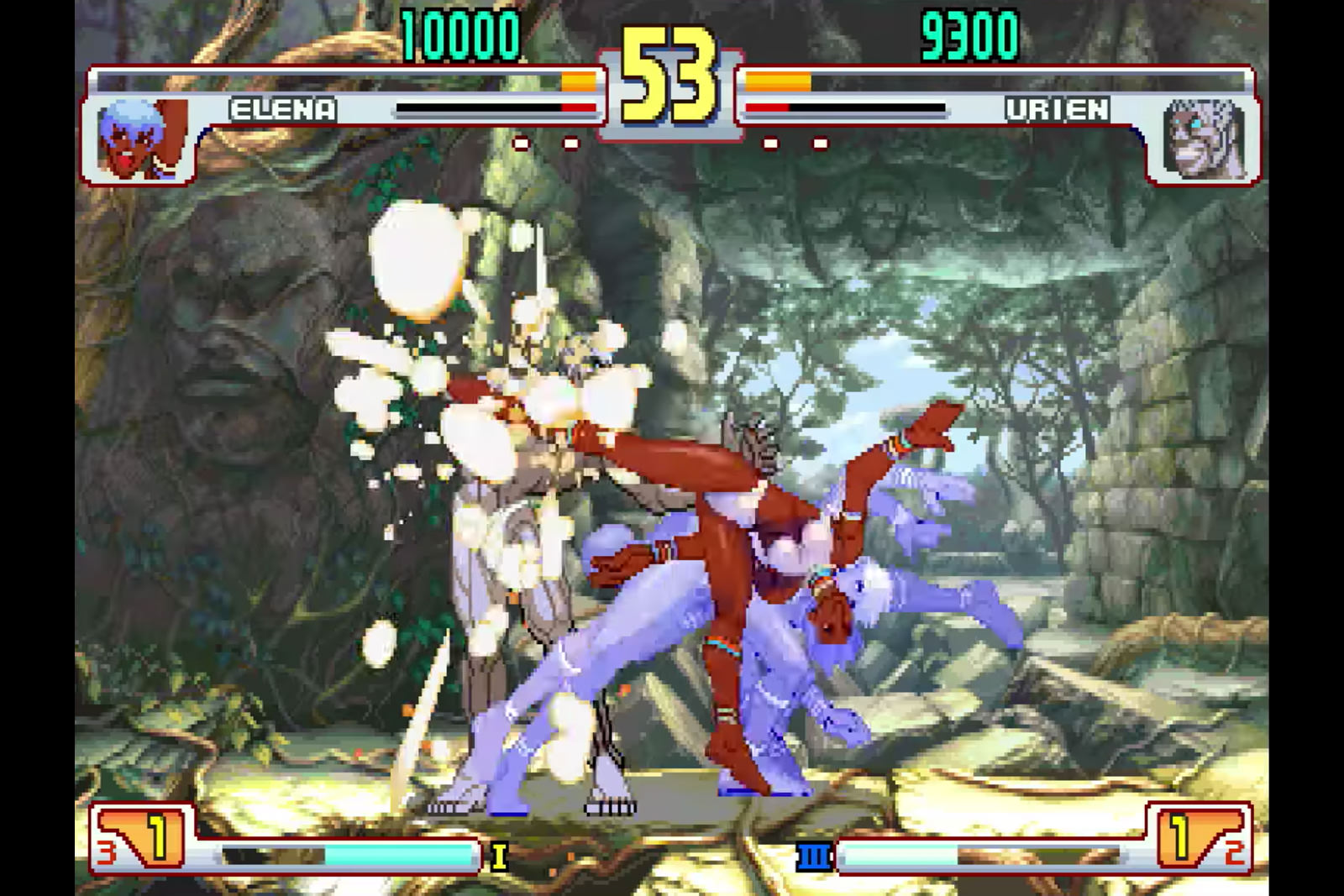 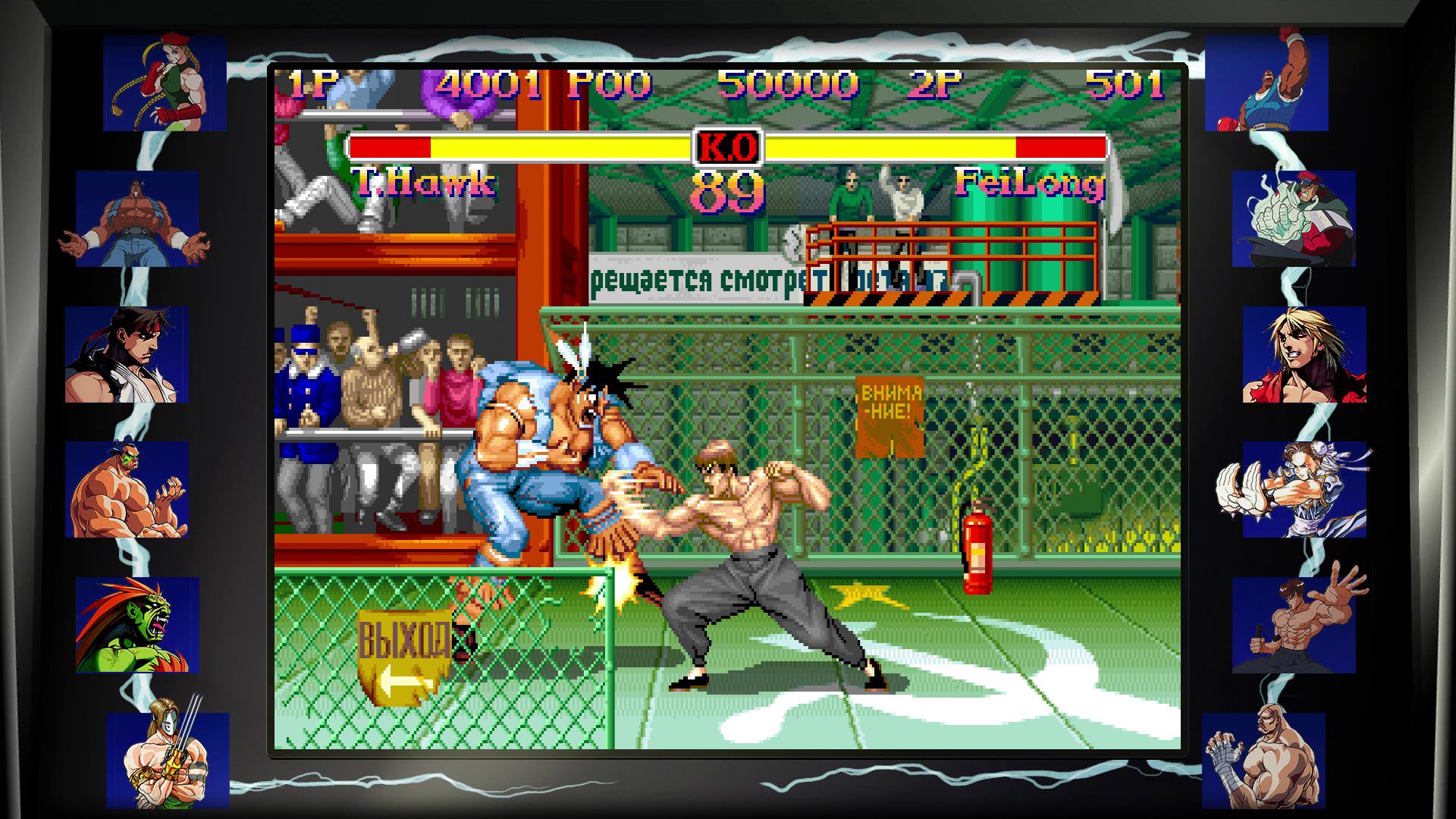 Each Street Fighter game will have a Global Leaderboard as well as ‘rewind’ tech to ensure low-latency online battles. Two of the most iconic characters in the Street Fighter series are included as well, Ryu and Ken. Fans of the series can take a stroll down memory lane and visit the museum and see pieces of concept art or scroll through character bios and uncover facts that not many people will know.

Street Fighter 30th Anniversary collection will release in May 2018 on PS4, Xbox One, Nintendo Switch and Windows PC. All versions will be available to digitally download, but consoles will also receive physical copies at retail outlets.