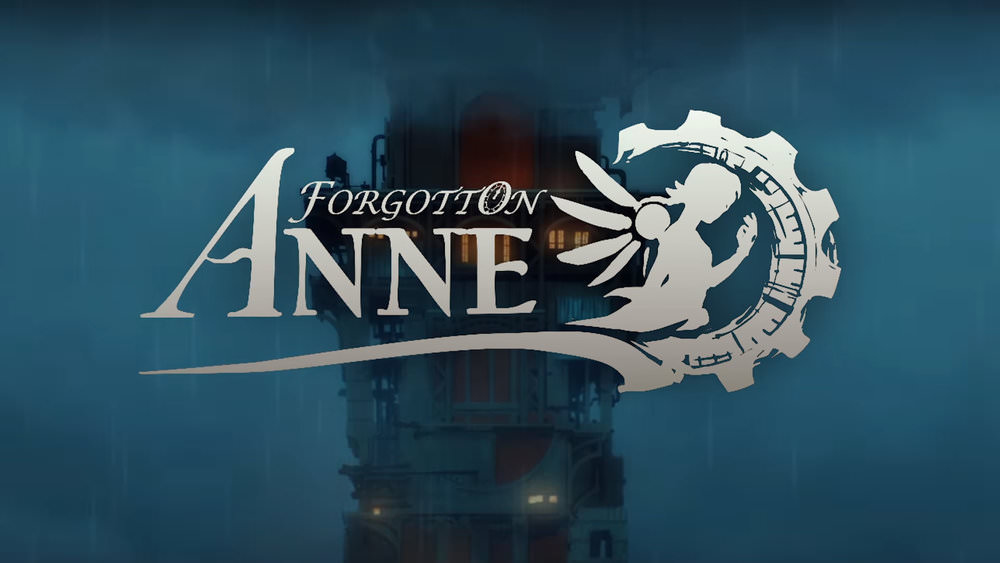 Enter the latest product of the Square Enix collective: Forgotten Anne. The main draw of this game Is being able to play a living animé movie that’s roughly 6 hours long with the end result looking like a mash up between Disney’s Beauty and the Beast and ANY Studio Ghibli release. Players control a young lady called Anne who lives In the forgotten Realm along with her master protecting Forgottenlings. Forgottenlings are forgotten inanimate objects that are waiting for their former owners to remember them so they can return home. There is literally a shoe that just wants his master to put his foot inside him once again, not this writers scenario but the Characters. Maybe a bit more thought should have gone into which items should have a voice. The narrative itself is actually quite in depth and delivers some lovable Characters, although there are some point of the story which should be felt harder than executed due to under developed characters. One often felt that forgotten Anne was in a bit of a rush to get to the finish line, but given the type of game it is surely that’s dependant on the story-line? This situation is clawed back slightly by the chat choices Anne has which effects future events of the title and is a nice addition.

Forgottonlings have the gift of life thanks to a multipurpose Energy source called Anima, as well as giving your underpants a wise cracking attitude It powers the In game world much like many things In the world today Is powered by Electricity or Fossil fuels. Our protagonist can control this amazing source of energy thanks to her Arca Glove. Anne literally pauses the game world to transfer Anima from one source to her glove, then to another source which comes In really handy for opening doors, activating Forgotten-lings and lots more.

The actual game-play itself comes across as a bit of an after thought. Whilst fusing point and click aspects with puzzle platforming Is a great idea for this kind of game, basic action like a long running jump requires the use of three buttons and the analogue stick to execute which isn’t very practical. Whilst the unlockables are necessary for traversing the game they are a little lacklustre. For example, Anne’s first unlockable Is a pair of wings which enables her to do quite long and high jumps, but why not introduce some sort of gliding mechanic with that at least? There seems to be one too many missed opportunities in this regard! Otherwise It’s a sound experience although the puzzles can seem a bit easy at points.

The real showcase of this this  title is providing players with painstakingly hand drawn characters, environments and effects. Seeing Anne naturally walk up a flight of stairs and jump fluently with next to no judders is a well deserved technical achievement; very well done. Developers definitely put this feature above everything else and it shows.

Soundtrack was amazingly presented by the Copenhagen Philharmonic Orchestra which is great However, one doesn’t feel it is necessary to have an Orchestra provide revelation music for finding a Shoe. Sometimes the soundtracks focal points can be a little off, this may be due to timing during game-play but such things should be considered. The voice acting is believable, enticing and very well performed. Perfect actually, which puts a few more drapes on the curtain of illusion which is this playable animé. 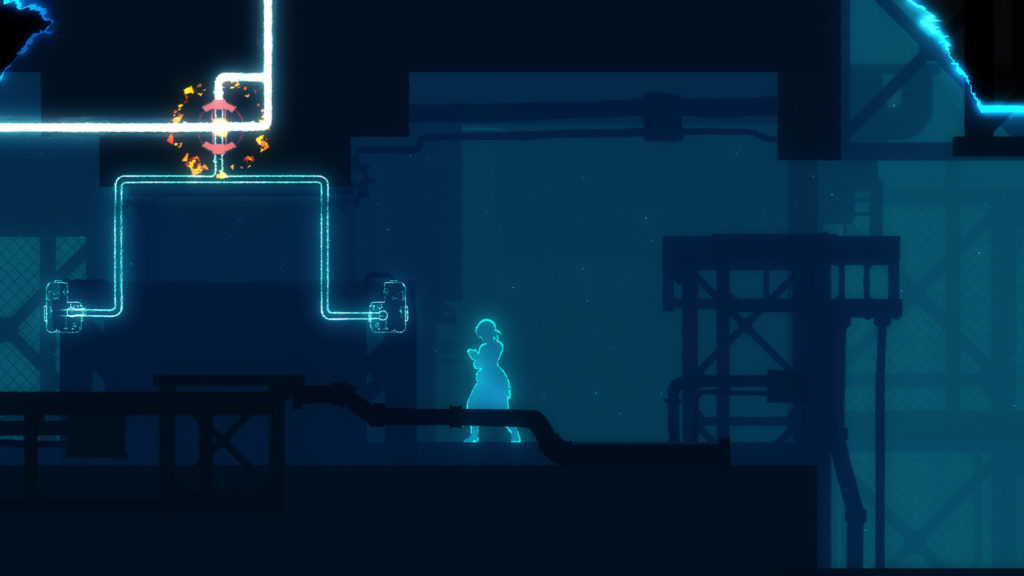 Forgotten Anne is a brilliant animé with holes in it’s plot than can be forgiven. But as a platforming puzzler with elements taken from point and click adventure, it’s just not up to task. Mechanics and control layouts seem to be down the list of priorities. With that said it is still worth playing, but chances are you will forget about Anne’s adventure but remember that game that looked like an animé.