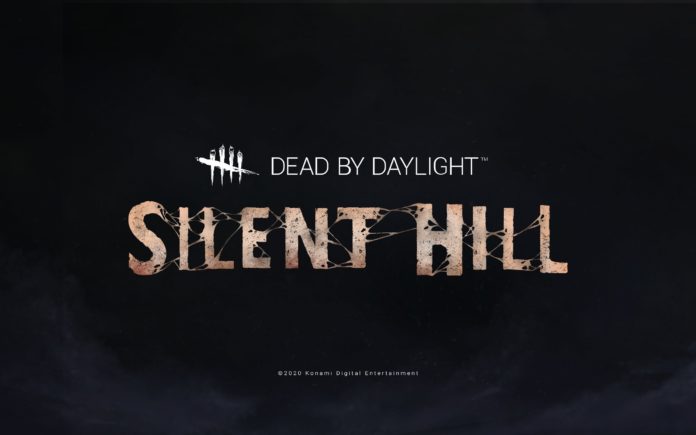 Behavior Interactive have today confirmed a rumour that had started earlier in the day: The new Dead by Daylight DLC will have a Silent Hill theme that will introduce Pyramid Head as a new killer, Cheryl Mason as a new survivor, a new map, Midwich Elementary School (the school from the first game) and possibly other elements of the Konami franchise. The DLC is due to release in June.

The Japanese publisher had said in the past that the Silent Hill series was not dead and that they were thinking of different ways to bring it back to modern times. Apparently, becoming a Dead by Daylight DLC is one way. Pyramid Head will be one of the villains of the game (the killer) and Cheryl Mason, the little girl from the first Silent Hill, comes as one of the survivors (probably as Heather Mason, reincarnation of the character). Check out the trailer below: