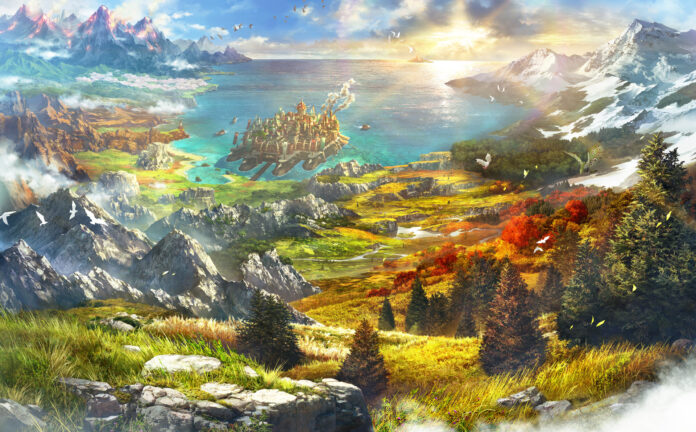 A new story trailer for Monster Hunter Stories 2: Wings of Ruin was shown during the Summer Game Fest Kick Off Live event.

In the game, players along with characters Navirou – from the first part – and Ena create an egg from which a Rathalos appears. The beast, called Razewing Ratha, and the prejudices that come with it are central to the game.

Monster Hunter Stories 2: Wings of Ruin will be released on July 9 for Nintendo Switch and PC.