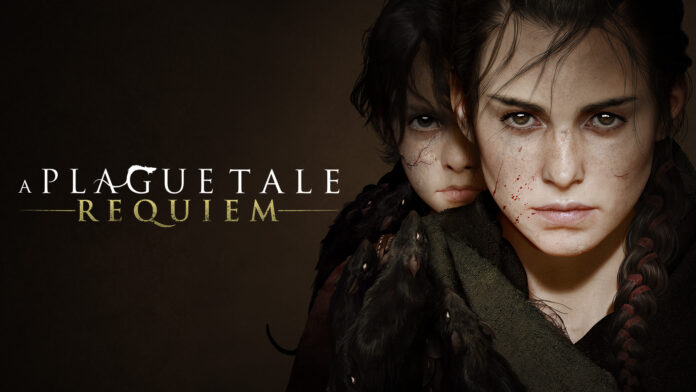 In the sequel, the main characters Hugo and Amicia return, as does the swarm of rats. Players follow Amicia and her brother Hugo on a new adventure as they try to survive.

The first game is set in France in the year 1349, when the country is ravaged by the Black Death. Amicia must protect her younger brother Hugo while the two are pursued by the Inquisition and try to survive in the unforgiving world.

A Plague Tale: Requiem will be released next year on Xbox Series X and S, Xbox One, and PC. The game will also be available on Game Pass immediately upon launch. You can watch the first trailer below. Read more in this article on Xbox Wire.