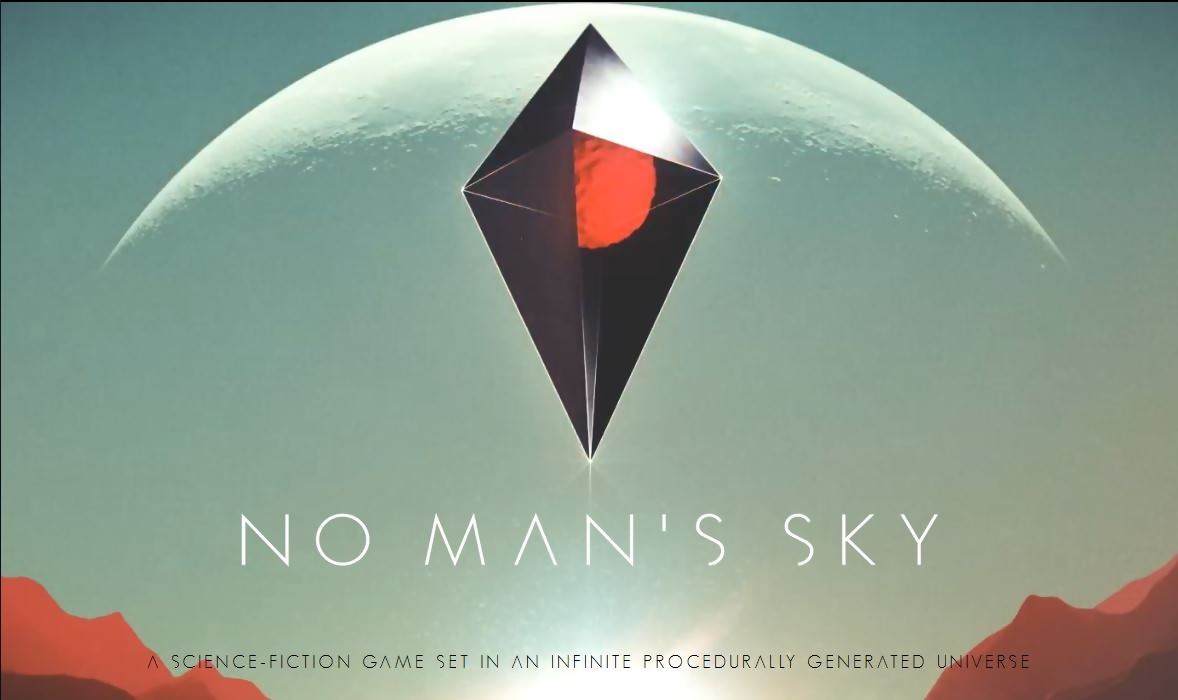 Some new details on how No Man’s Sky will work have been revealed. In an exclusive interview with IGN, managing director in Hello Games, Sean Murray revealed how the economy of the game will work. In the interview Murray explains how trading and crafting will work.

The game will have a free market economy, meaning that players can make a profit from buying goods at one spaceport and selling them on at another for a higher price. Prices of goods vary across the different spaceports.

Resources are made up of atomic elements, when combined these create a product. These products can be used to make money. The value of products vary. Trading posts exist in both space and on planets, allowing the player to seek out the highest bidder for what they want to sell. This business of trading will encourage players to explore and forage through the different planets in search of materials to craft objects.

The great part is that the player is left to figure it out for themselves. Players must explore the planets, gathering elements and learn how to craft them into something all by themselves. More valuable scarce materials can be searched for and sold at a high price. Murray has said that there won’t be any sort of formula for crafting given to players. The fun in this game is discovering for yourself.

Murray remarked that one of his favorite activities in-game is just to sit in space and watch the economy progress around him. “I often like to just sit there,” he said. “It’s quite nice… you get to sit there and watch the trade economy in motion.”

No Man’s Sky is planned for release sometime this year on PlayStation 4 and PC.