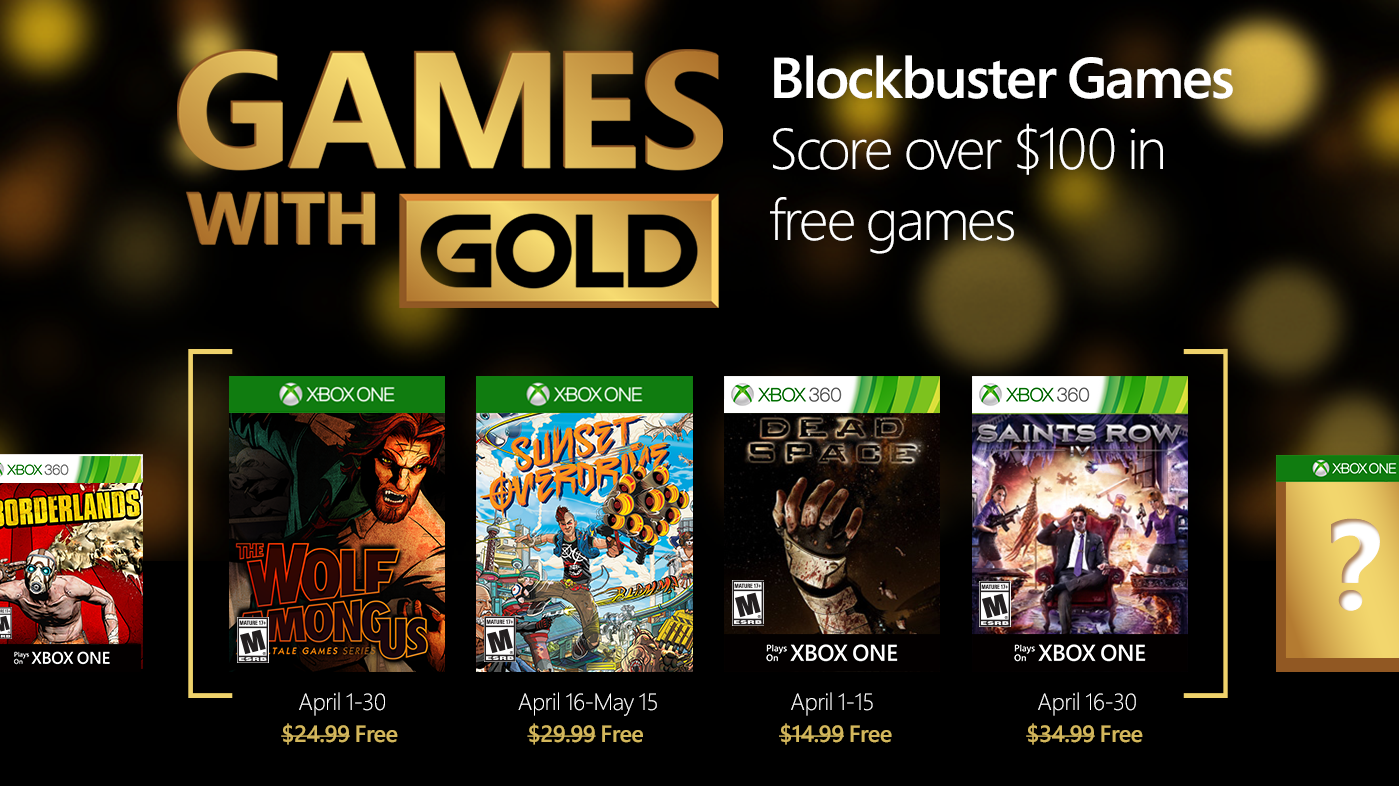 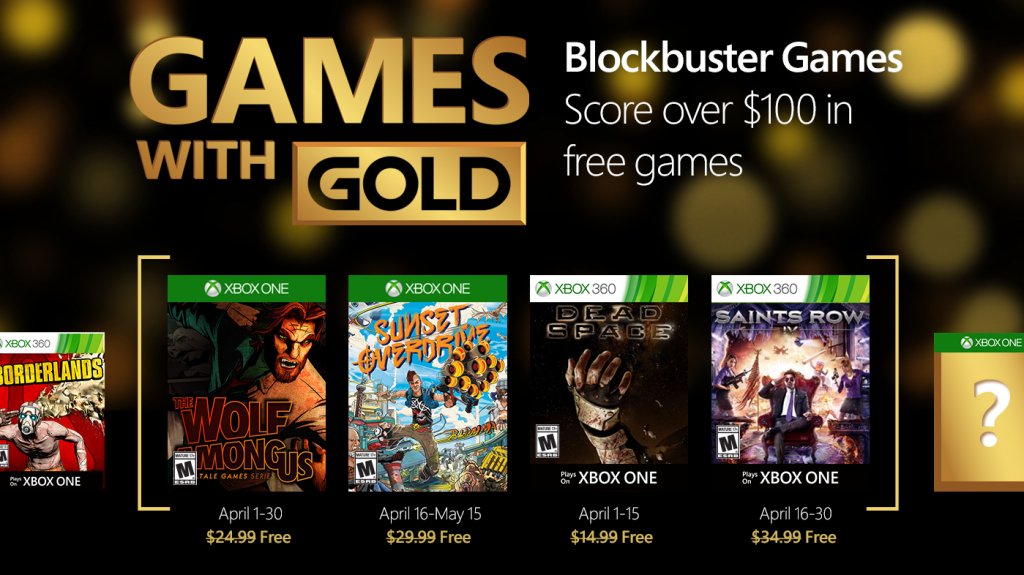 For the month of April, Xbox Live Gold members will receive four new free games — two on Xbox One and two on Xbox 360 — as part of the Games with Gold program. You can play both Xbox 360 titles on your Xbox One with Backward Compatibility.

Major Nelson has announced the next selection of Games with Gold for April:

For the Xbox One, we have The Wolf Among Us during the month of April followed by Sunset Overdrive which will be available from April 16th to May 15th.

While on Xbox 360, we have the newly backward compatible Dead Space which will be available between April 1st and 15th, before Saints Row IV takes over on the 16th. 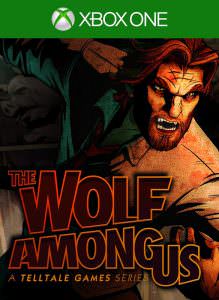 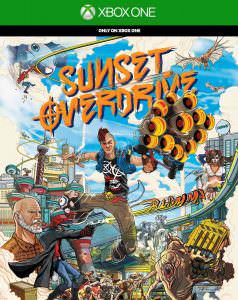 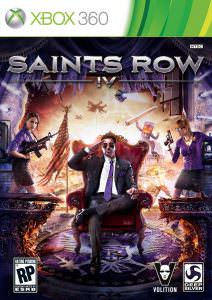