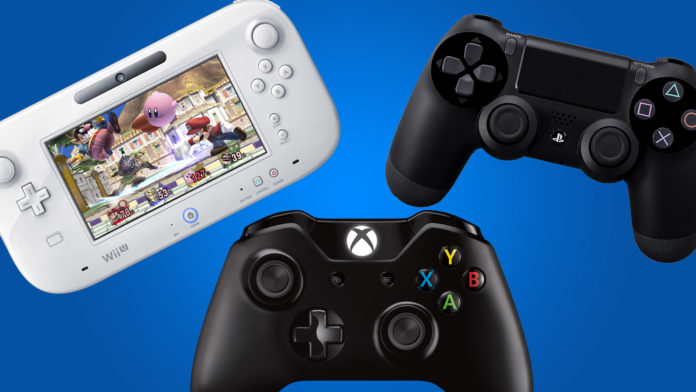 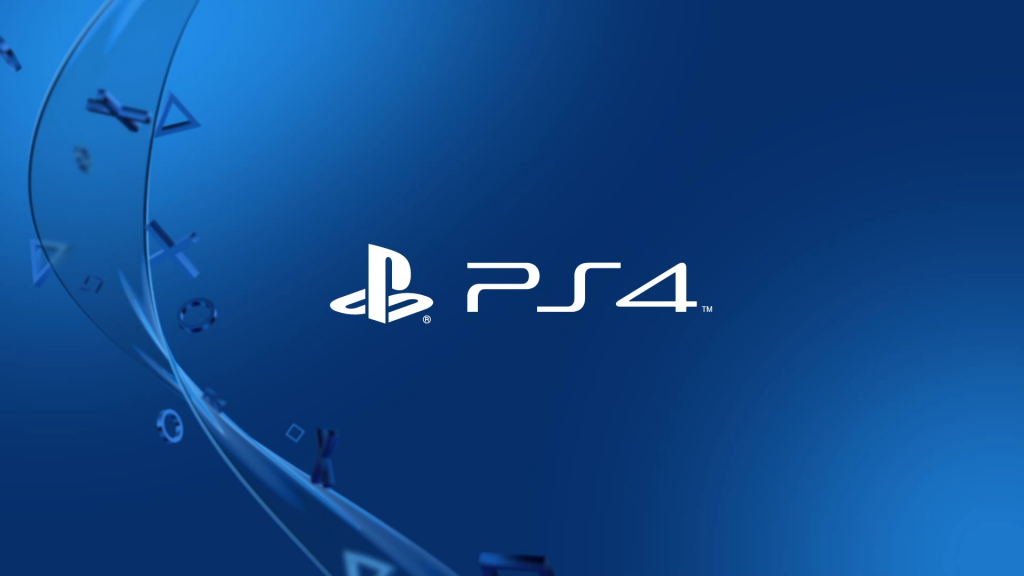 It turns out that Sony has been having a pretty good summer so far. The Japanese giant has released its financial results between April 1st and June 30th, and boy is it looking good. It turns out Playstation, which makes up most of Sony’s Game & Network Service division, is one of the company’s most profitable divisions by quite a margin.

During this period the Games & Network Services section of the company has had pulled in ¥330.4 billion which is equivalent to €2.9 billion. This is an increase of 14% over the same period last year. Keep in mind this figure only represents income, not profit.

This Games & Network Services division has more than doubled its operating income during this three-month period, despite losing 1.3 billion Yen because of a shaky currency exchange. To the layperson, like you and I, this means that Sony’s PlayStation wing has doubled its pre-tax profits in comparison to their previous quarter; January through March. At €382 million, the G&NS’s pre-tax profit was 126% higher than the figure reported for the same three months in 2015. 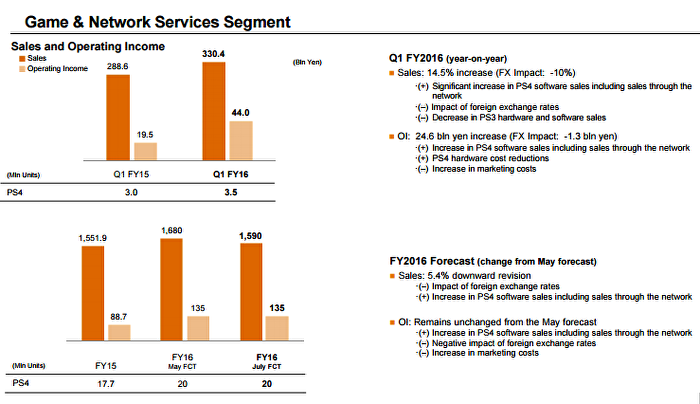 In this three-month period alone, Sony has sold 3.5 million PS4s, which brings the total sales of the PS4 to 43.4 million units worldwide. The company forecasted in May that they expect to sell 20 million consoles by the end of their financial year which ends on the 31st of March 2017. This leads many analysts to predict that the PS4 will sell over 100 million consoles during its lifetime which would make it only the sixth platform to ever reach that mark.

All of this news comes in the face of the announcement of the PlayStation Neo which is expected to be unveiled at the Tokyo Games Show later this year. 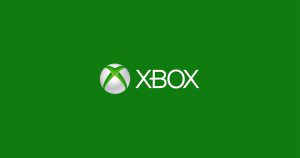 The same however cannot be said for Microsoft as it has seen sales of the Xbox One slow significantly. Microsoft announced earlier this week that revenue from their gaming wing was down by 9%, which equates to a drop of €136 million for the company. Console hardware specific revenue saw a drop of 33% which Microsoft attributed “mainly due to a decline in consoles sold and lower prices of consoles sold”.

It’s pretty obvious that this drop in Xbox One sales is directly linked to the announcement of Project Scorpio and the Xbox One S, which is due out next month.

It’s not all doom and gloom over at Microsoft, however, as Xbox Live revenue saw a slight jump of 4%, helped along by “higher volume of transactions and revenue per transaction”. As well as this Microsoft recently announced a price drop for the Xbox One and you can currently pick up one for only €270. 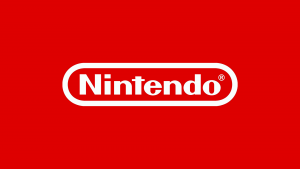 The, perhaps, most unfortunate of all the financial news as of late has to be over at Nintendo, where investors have finally realised what many people have yet to understand. Nintendo does not own Pokemon Go. A statement issued by Nintendo included the following message for their investors:

“The Pokémon Company is [Nintendo’s] affiliated company, accounted for by using the equity method. Because of this accounting scheme, the income reflected on [Nintendo’s] consolidated business results is limited.”

Which simply put, means that Nintendo did not develop nor did it distribute Pokémon Go, nor does it hold the ownership rights for the app. Niantic Inc. are, in fact, the people who did all of those things and simply worked in partnership wth the Pokemon Company on Pokemon Go. The Pokemon Company are an affiliate of Nintendo of which the Japanese powerhouse own a 32% stake.

Apparently, someone forgot to mention to the stockholders that Nintendo’s expected cut of the Pokemon Go profit had already been included in their most recent financial forecasting. This resulted in a huge drop in Nintendo stock and saw the company losing close to €6 billion in value in one day as their stock price dropped 18%.