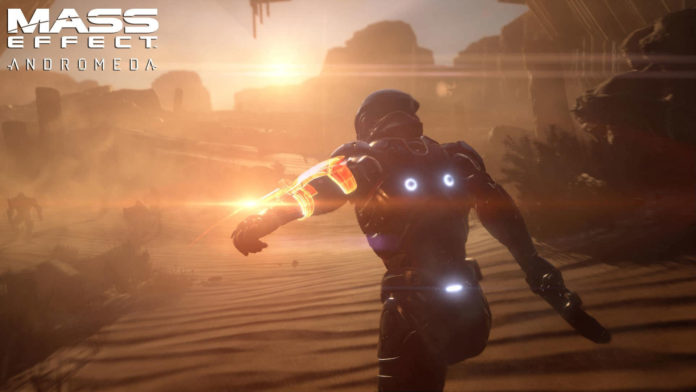 It has been confirmed that Mass Effect Andromeda will not have a season pass. When asked on Twitter, Bioware GM Aaryn Flynn simply responded “Nope”.

However, in a follow-up tweet, when asked about possible single player DLC, Flynn responded saying ” we’ll talk more about that later“. That’s essentially confirmation that they do plan to release single player DLC in the future

This announcement follows a new direction by EA in cutting back on season passes. Possibly because of the mess they made when pricing Star Wars Battlefront along with its season pass. I still can’t believe they charged 60 euro for each.

In my opinion, this is a positive step for the whole industry. Asking someone to pay up to 60 euro on a season pass for a game that isn’t even finished yet requires a whole lotta trust. Essentially a season pass is a pre-order of a pre-order even though you don’t know the quality of the game and looking back at recent releases many games are quite broken on release day, usually the day one patch sorts the most annoying bugs but as a result many gamers wait a few days or even a week after release before buying a game.