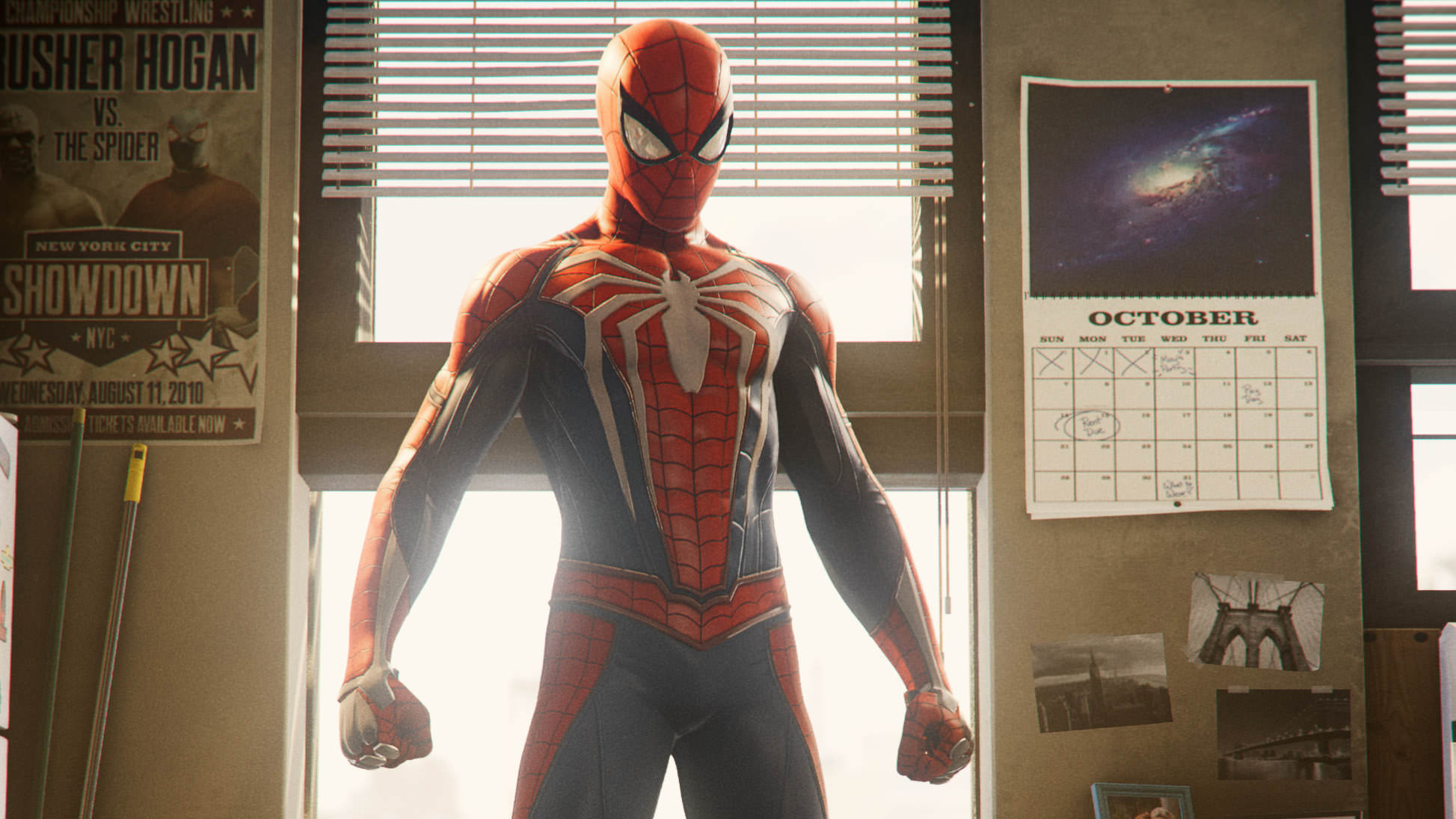 After years of disappointment on this particular comic adaptation front, it looks we can finally look forward to a Spiderman game that has gone through rigorous design testing and development consideration.

For too long the Spiderman IP has been treated poorly by Activision amongst others, with most of them just being movie tie-ins that lacked any depth. Thanks to the team at Insomniac Games, we can look forward to a Spiderman game with its own unique story. How did Activision have the gall to release a Spiderman game where his webs clearly just shoot straight up in the air and don’t attach to any buildings?

From mission design to the way Spiderman swings through the New York skyline, only Spiderman 2 on the PS2 which was loosely based on the movie, is worthy of the name. For every decent Spiderman game, there’s 5-6 just awful attempts, with the vast majority being published by the behemoth that is Activision.

Following on from 2004s Spiderman 2, Activision released 8 Spiderman games in a little over a decade. Clearly, Activision had a quantity over quality mentality. And they weren’t just on the PS2/3 or the Xbox 360, Activision flooded the market to try and get them on every possible console including the Nintendo Wii, DS, Gameboy Advance, GameCube, to name a few.

Activision isn’t alone in having this policy of flooding the market with utter crap, although they do seem to be one of the few who haven’t changed their ways. A couple of years ago you could say the same thing about Ubisoft with the yearly Assassins Creed game selling less and less. What did Ubisoft do to change the fortunes of that franchise? They took a break from it and went a couple of years without releasing one. With their first venture back into the world of AC, they created a classic in Assassins Creed Origins. It was one of the most well-received games in the history of the franchise, receiving a Bafta Game of the year nomination in the process.

Ubisoft also had a similar problem with the Far Cry franchise. While Far Cry 4 was well received, the very next year they released a fully fledged sequel in Primal. However, little had changed other than the time period, with some people pointing out that the maps in 4 and Primal were incredibly similar in size and design.

In my opinion, the history of Spiderman games is similar to South Park‘s. Only when Matt Stone and Trey Parker became actively involved in development did we see how good those games could be. If a studio/Publisher is only developing a game to make a quick buck, like previous Spiderman/South Park games, it’ll show very quickly when you play it.

Thankfully, with Spiderman now being published by Sony Interactive Entertainment (SIE), we can rest assured that in September we’re going to get a Spiderman game of the highest quality. One that Peter Parker deserves for his understated dedication to his job despite being featured in dodgy media more often than not.

Good. Activision has no passion for games, they only care about the business aspect. RIP Bungie.

Err nice false jab at Ubisoft there? The Assassins Creed games were selling fine until the garbage Unity destroyed the franchise forever, and no I don’t mean the sales of THAT game. The next game, Syndicate, although much better, was the worse selling game in Assassin’s Creed history. And then Ubisoft had the gall to hail that Origin’s sales were double of that failure, double the sales of the worse selling AC game ever that is. They were too afraid to compare Orign’s sales to Unity’s because they simply were worse. Everything before that was fine. AC IV was a… Read more »

I hate Activision…and more pointedly Bobby Kodick (yes, the “d” is intentional)…as much as anyone, but this isn’t fair at all to Beenox. From everything we’ve been shown from Insomniac’s Spider-man thus far, it is VERY obvious they straight copied a LOT from the past few games. Sure, the graphics, overall, are better, but that’s because this is the first Spidey game since last gen. But the Q-time events, swinging, combat, etc, all looks very similar to what Beenox has done.

the industry as a whole would blossom if activision, ea and rockstar went out of business.