Shoot, roll, punch and jump your way to slow-motion victory in Cobalt – a couch multiplayer and action platformer from Oxeye Game Studio.

Dominate in local or online multiplayer* campaigns, or co-op your way through Cobalt’s platform game mode as a cyborg who is sent to uncover the mysterious disappearance of a human colony on an alien planet.

Created by Jens Bergensten, Daniel Brynolf and Pontus Hammarberg of Oxeye Game Studio, Cobalt is published by Mojang AB and Microsoft Studios and developed for Xbox by FatShark. Cobalt features six different multiplayer modes including deathmatch, capture the flag and team strike for up to eight local and eight online players, as well as a co-op story mode. 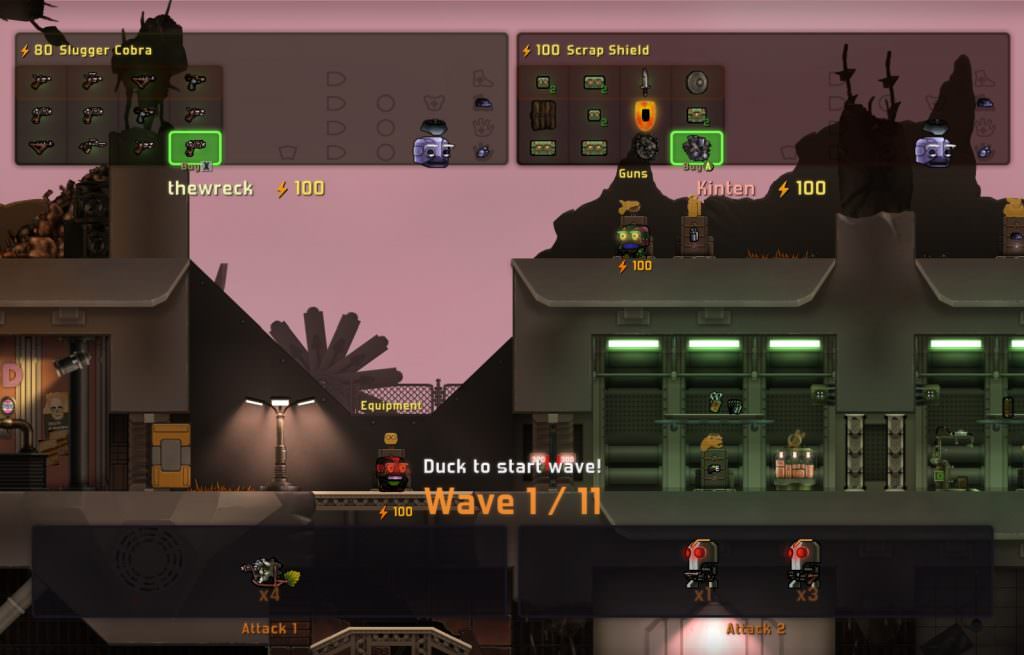 Cobalt is rolling onto Xbox in October 2015.