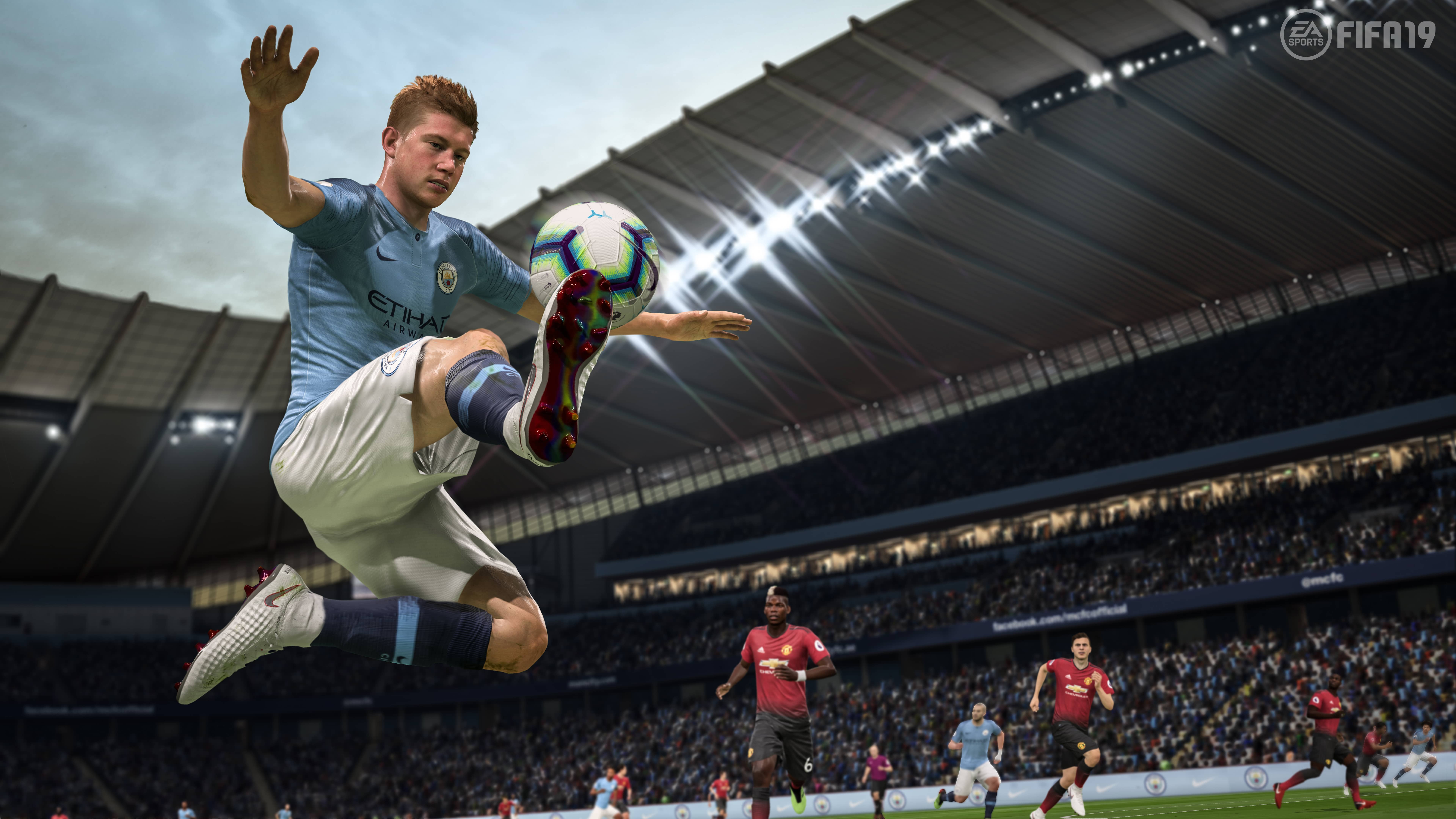 Last week we gave you the scoop on FIFA‘s gameplay changes and new UEFA licensing. EliteGamer.com was impressed with how players have been handed back the reins with greater control over shooting and receiving passes.  FIFA 19 is definitely a noticeable upgrade in a few areas on the pitch but the single greatest addition is on the couch. ‘New Kick Off’ mode is football but more fun – play ‘first to’ games or other modified ‘House Rules’ and track everyone’s stats while doing it.

EA Sports will even give us note-perfect cup finals to play in ‘New Kick Off’ mode. Play an FA Cup, a Champions League or a Europa League final with broadcast overlays, liveries, anthems, official stadia (where possible).

There’s a New Kick Off in Town. A Discipline Kick Off.

‘House Rules’ is easily the coolest thing to happen to a football game since indoor games in in the otherwise abysmal FIFA ’97. Players can select a number of rule modifiers to alter their game. These include ‘No fouls’, ‘Long range’, ‘Headers and Volleys’, ‘Survival’ and a few more.

Players can also play a ‘best of’ series or a two-legger with or without the Away Goals rule, penalties, extra-time etc. New Kick Off mode allows player to mix’n’match certain rulesets so there are many combinations to mess about in with your friends.

Tracking all of this madness would be a tough ask without the addition of stat tracking. Every single couch player can make a profile specifically within FIFA 19 without having to sign into XBL, PSN etc. and can still keep track of every game, goal and win/loss streak.

Not having to sign into a server and getting to preserve your stats is a big deal for people who have friends in real-life. Signing in is a pain in the rectum while playing anonymously leads to huge debate over the FIFA crown and, arguably worse, excess fiddling with controls. 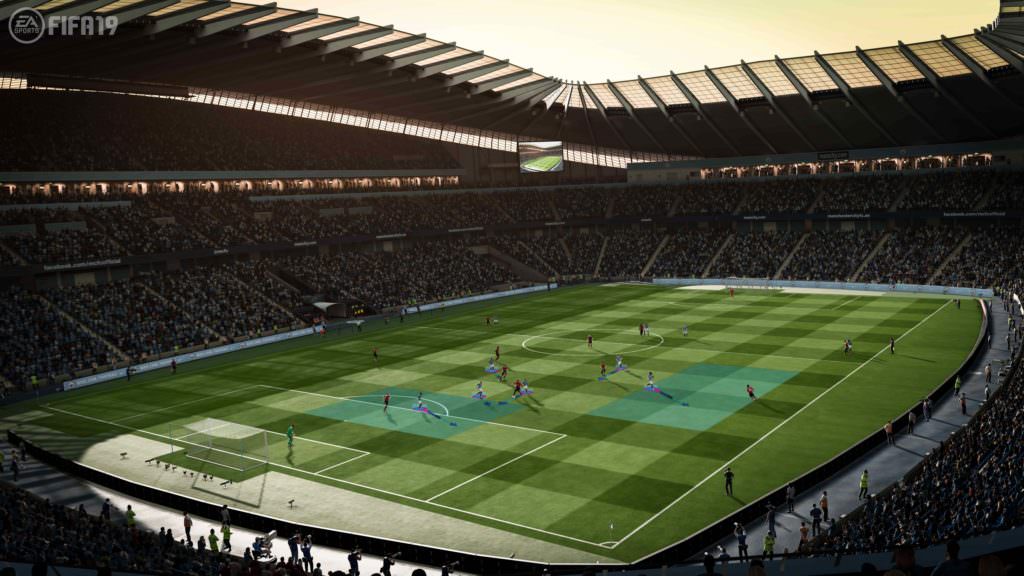 While this sounds like a simple feature, it has been sorely missed in digital soccer since it fell out of existence early in the 360/PS3 era. Elder Pro Evolution Soccers had a particularly robust tracker and many people still have an 8Mb PS2 memory card somewhere; just in case their friend makes an exaggerated PES-related claim.