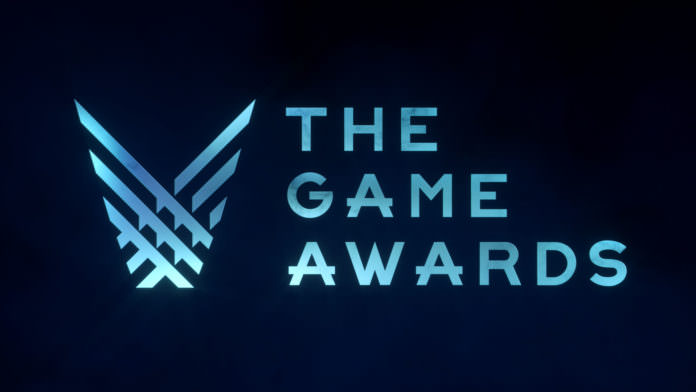 The Game Awards, an annual event that presented awards to the best games of the year, is officially over. As well as the award ceremony, many new games were also announced. For those that have missed The Game Awards 2018 event or would like a refresh, we have put together all the announcements below!

The Game Awards 2018 were presented last night to the best games of the year. A good number of new games were also announced. View the news from The Game Awards collected below.

God of War wins Best Game of the Year

He is one of five new characters that players receive when they buy the first expansion of the game. Each character also gets their own arena and music in the game.

At The Game Awards, developer BioWare showed a first teaser of a new Dragon Age game.

The new Far Cry game is called Far Cry New Dawn and will be released in February 2019.

Rage 2 will appear on May 14th

The post-apocalyptic shooter Rage 2 will be released on May 14th.

At The Game Awards, Marvel Ultimate Alliance 3: The Black Order was announced. The game will come exclusively to the Switch next year.

At the Game Awards Crash Team Racing Nitro-Fueled was announced.

See the Storyline for Anthem in a new trailer

During the Game Awards, developer BioWare showed a new trailer for the upcoming game Anthem.

During the Game Awards a first trailer of the latest Hello Games game was shown. The game is called The Last Campfire and is a ‘Hello Games short’ game.

One of the new announced games during the Game Awards is Scavengers. Scavengers is a sci-fi multiplayer shooter game. The game is being developed by Midwinter Entertainment.

The first demo version of Devil May Cry 5 can now be played on the Xbox One. A new trailer has also been unveiled for the game.

Developer Double Fine Productions has released a new trailer during the Game Awards for the upcoming game Psychonauts 2.

Ashen can now be played on Xbox One

Ashen is an open world game and can already be played on the Xbox One. In a new trailer the game is further explained and can be played now.

What did you think of the announcements at this years Game Awards? Was there anything you were expecting that didn’t get a reveal? Other than Half Life 3 of course. Let us know in the comments!