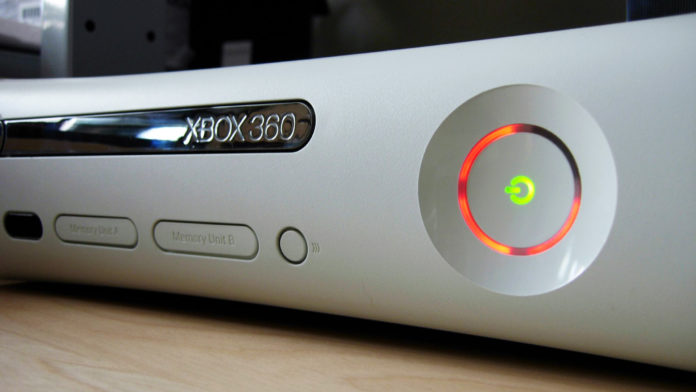 The Entertainment Software Agency (ESA) is lobbying certain US states in an effort to stop legislation passing that would make it easier and cheaper for consumers to repair their consoles, according to a report on Vice Motherboard.

The  (ESA), which is made up of Sony, Microsoft and Nintendo amongst others is campaigning against a bill in Nebraska and other US states which would give the manufacturers less control in repairing a device.

Currently, companies like Microsoft and Sony only allow certified repair companies to repair your consoles but this can end up costing an arm and a leg because there is no competition on prices. And if you do bring it to a non-certified repairman or you repair it yourself, you will void your warranty.

This rule played havoc with the previous generation of consoles. Both the PS3 and Xbox 360 had a flaw which would seemingly end the life of the console. Known as the ‘red ring of death’, this plagues certain editions of the 360 until they released the Elite edition. It affected so many consumers that Microsoft repaired it for free.

Sony’s PS3, on the other hand, suffered from ‘the yellow line of doom’. They took a different approach to Microsofts free repair, instead they charged $200 to give you a refurbished device. That’s after paying around $600 if you bought the console at launch. That price point almost ruined Sony as a business.

However, if you were allowed to repair it yourself, it could cost as little as $30 with a repair kit.

Tech companies will always try to mislead you on your warranty. Not a lot of people realise that when you buy, for example, an apple product in Ireland, Irish Statutory law guarantees you a 6 year claim period on that product.

Because we are a member state of the EU, a voluntary agreement was signed with the three main console companies, Microsoft, Sony and Nintendo. It states that “Provisions to make consoles easier to repair by making spare parts and technical documentation available, as well as easier to disassemble, are also included.”