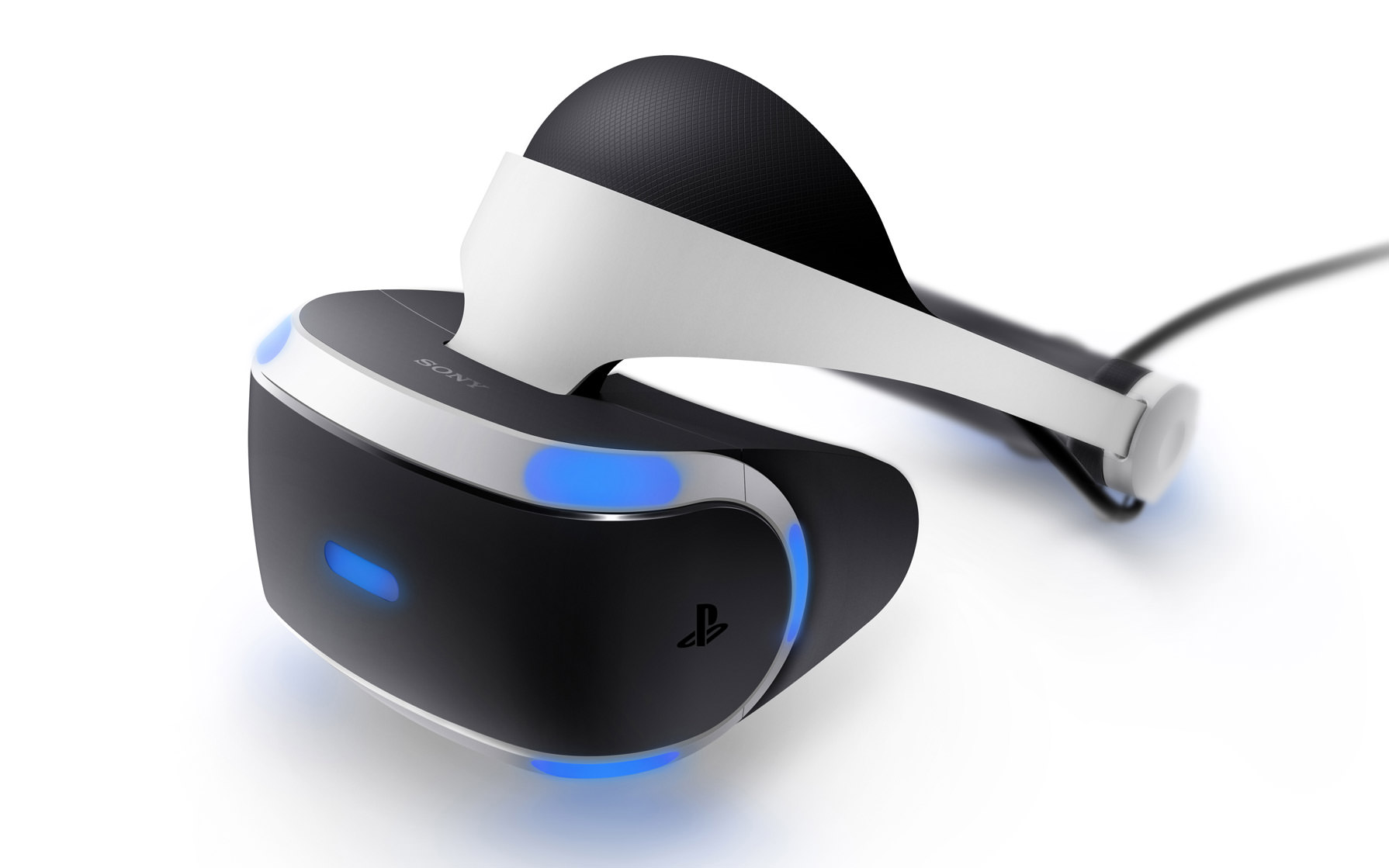 On release, Sony’s PS Vita was both ahead of and behind its time – the future of a dying market; the standalone handheld. Sony envisaged their capable Vita as a fully mobile device to carry alongside the underpowered smartphones of the day. Your 2012-era smartphone wasn’t going to throw the polygons the Vita could and early Vita titles were only too happy to rub this difference in your face. After all, Uncharted: Golden Abyss and Killzone Mercenary weren’t just competing with the 3DS.

In the end, the permanent pocket competition improved and the only thing the Vita hardware can now offer over a smartphone are physical controls as standard. Buying a controller for your phone kills that advantage. With the Switch serving as a halfway-house portable with no new DS iteration on the horizon, the days of the standalone handheld seem to be over.

The reason we bring up the Vita is that while there are obvious differences in the trajectories of the VR industry and the standalone handheld markets; there are warnings from the PS Vita’s tragically-ignored brilliance as to the fate of the Sony’s impressive VR add-on.

If you own a PlayStation Vita, you probably still love it but feel a little let down. Delighted for the memories it gave you but always wondering what could have been. This lazy hack sincerely hopes the PSVR doesn’t go the same way.

The same commercial disinterest cycle that hampered the PS Vita is unfortunately panning out so far for the PSVR. Not enough of a market to justify big budget games and not enough big budget games to stimulate a market.

How many PSVR sales constitutes a success??

We stand at between two and three million PSVR unit sales and that sounds outwardly impressive for an add-on that costs more than the base PS4 itself. However, that is less than 4% of PlayStation 4 owners and hardly enough to populate the PSVR line-up with third-party system-sellers. The same commercial disinterest cycle that hampered the PS Vita is unfortunately panning out so far for the PSVR. Not enough of a market to justify big budget games and not enough big budget games to stimulate a market.

There is also the added dilemma of an extended wait’n’see attitude to something truly as groundbreaking as PSVR, Vive and Rift still are. The Vita was entering a mature but declining market, the buying public knew what to expect from a handheld and conveying the Vita’s capabilities through conventional media was a routine task.

PSVR doesn’t have that luxury; like 3DTV before it VR can’t be printed on a newspaper page or shown on TV. You can elect to be let down by Google Cardboard or pay €399 to get a PSVR and the number of people left with that choice has hurt Sony’s sales.

A significant slice of the VR market is also likely to suffer the same fate as the Vita’s target audience; exsanguinated by the growing capabilities of devices that people already own.

The current generation of flagship Android handsets cannot match PSVR in any respect aside from resolution. A 1080p screen halved vertically makes up the PSVR display and this is about the bare minimum needed for acceptable VR. The two-year-old S7’s 2560 x 1440 screen cuts a sharper image, with better visibility for objects beyond a few feet. Of course, there is a lot more to graphical fidelity than resolution. But given that the base PS4 is overfour years old and the PSVR auxiliary CPU only does so much; how many Samsung Galaxy S-somethings are we away from visual parity with the PSVR?

The looming release of the Samsung Galaxy S9 brings another iteration of VR-ready device for the PSVR to compete with and another step to PSVR being superseded visually by high-end mobile phones. Just like the day came that phones beat the Vita visually, a new generation of Android controllers will eat the last physical advantage that Sony’s dedicated unit has.

the depth, scale and storytelling of Sony’s AAA offerings cannot be so easily iterated into common smartphones through the relentless march of technology

Sony have a software bench that only Nintendo can rival. The failings of the Vita would have been less noticeable if Sony had put its back into bringing meaningful AAA titles to market consistently to drive hardware sales. For the foreseeable future, Sony’s AAA PSVR offerings have qualities that are simply not imitable in the mobile realm. The depth, the scale and the storytelling cannot be so easily iterated into common smartphones through the relentless march of technology.

If Sony padded out the PSVR line-up with a system pushing AAA or a heavyweight franchise entry every once in a while; with each big name selling a few more PSVRs it would encourage the investment of third-parties in the technology. They could even brute force matters like MS are trying to do with the Xbox One X and offer financial incentives or technological aid to companies to convince more companies to convert existing hits.

While the ‘additional content’ route is unlikely to sell a PSVR, it does keep current PSVR owners from packing their headset up

An interesting development stems from Bethesda’s love of milking TES V: Skyrim. The advantages of repurposing a game for VR seem obvious. To have an existing game freshened up for another run around the showroom floor skips several steps along the game design chain. Assets are already made, audio is recorded, writing is finished, levels are designed.

Skyrim may be a tired title on flatscreens but serves as further proof that ambitious console titles, albeit from six years ago, can be brought to a small market like PSVR with financial reward.

A sometimes overlooked trend is the continued trickle of AAA non-VR titles with VR content. Taking a spin on Gran Turismo Sport or soiling one’s self in Resident Evil 7 in VR without risk (if you own a PSVR unit) adds value in the eyes of owners. While the ‘additional content’ route is unlikely to sell a PSVR, it does keep current PSVR owners from packing their headsets away and forgetting about it.

The Vita may have been on a slow death-spiral for a few years now but Sony hasn’t completely given up just yet. A small morsel of comfort for those scouring PSN for Vita titles in 2018. However, a six year span for PSVR would be nothing to sneeze at seeing as though we are only around the 18 month mark now.

The Vita is also still serviced with free titles through PS+ so even if the PSVR doesn’t dazzle Sony execs with sales numbers, the Japanese electronics giant doesn’t seem to fully drop hardware support easily.

PlayStation VR may face accusations of being a little too big of an ask after dropping a few hundred on the base console but in truth, a games machine’s value is determined by its software line-up more than any other metric including its price. If PSVR was a hotbed of unmissable titles that were simply unavailable or impossible on the cheaper mobile upstarts of the near-future, that €399 price-tag starts to look a steal for the 70-million-plus happy PS4 owners.