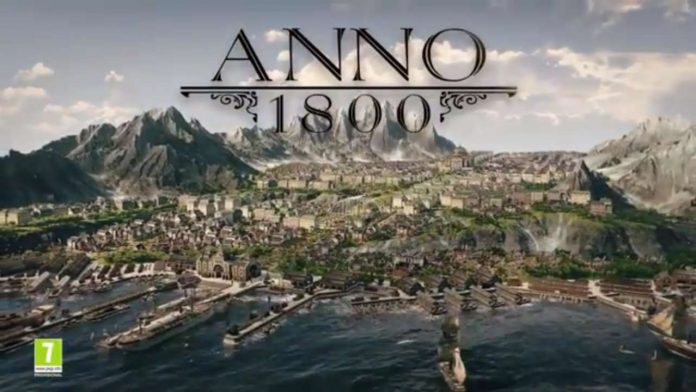 While attending Gamescom 2017, Ubisoft gave a preview to Elitegamer of the latest installment of their Anno franchise; Anno 1800. Even though it wasn’t a live gameplay demo, we certainly got a feel for their vision of the game.

This game will highlight the age of Discovery, Diplomacy, and Trade.

Like all Anno games the number in the title must add up to 9 and Anno 1800 is no different. This latest Anno game follows 2015s Anno 2205. We actually asked the developers if there was some deep meaning for having every game title add up to 9. They told us that it’s just a little tradition that started with the first game.

Although it is called Anno 1800, it was confirmed that the game would be taking place around the 1850s/60s. It will see the return of AI classes, Trade, and military tech. Multisession gameplay from 2205 will also return. 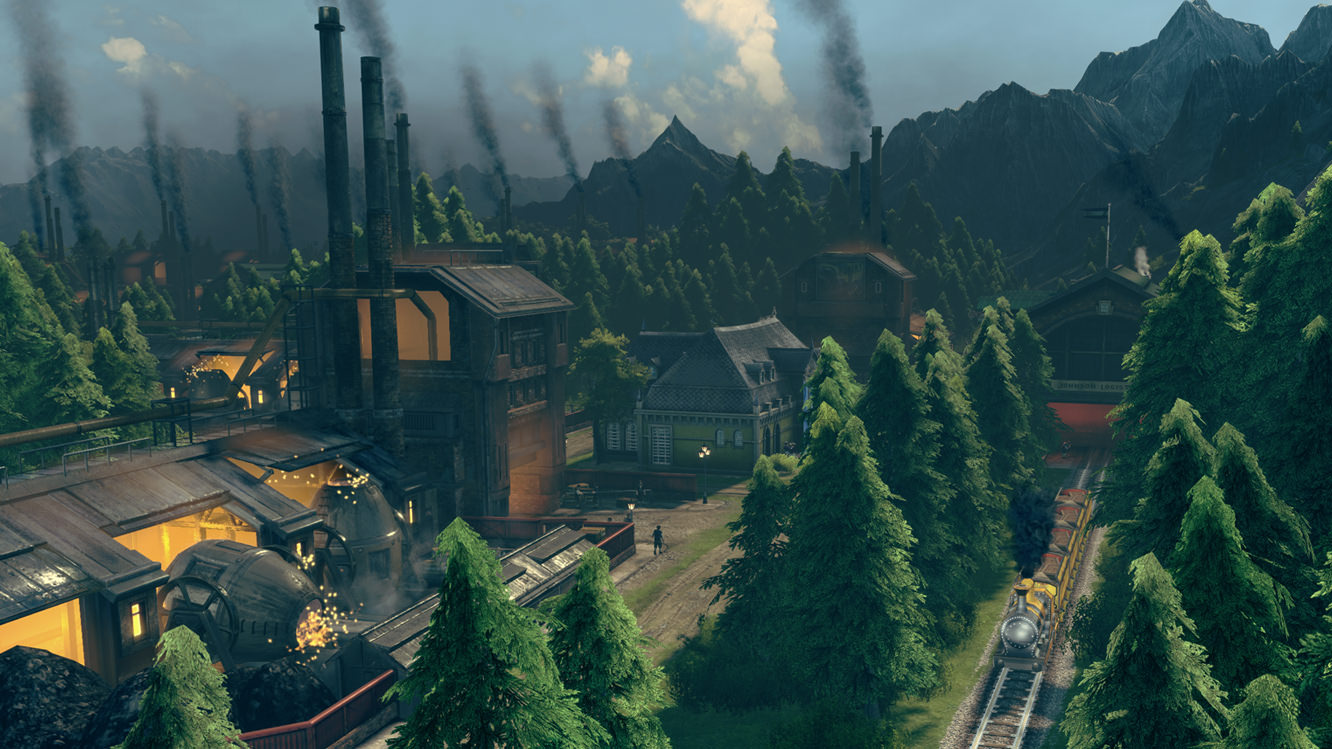 Ubisoft made it clear that Anno 1800 “will show the rise of the ordinary person during the industrial revolution. They really want to show the “thunder of industrialization”.

Keeping your workers on your side is crucial to advancing your city. If working conditions are poor then the workers will react to that and strike. The Bourgeois (middle class) can even join the working class and strike if they so choose. There are numerous ways to react to workers 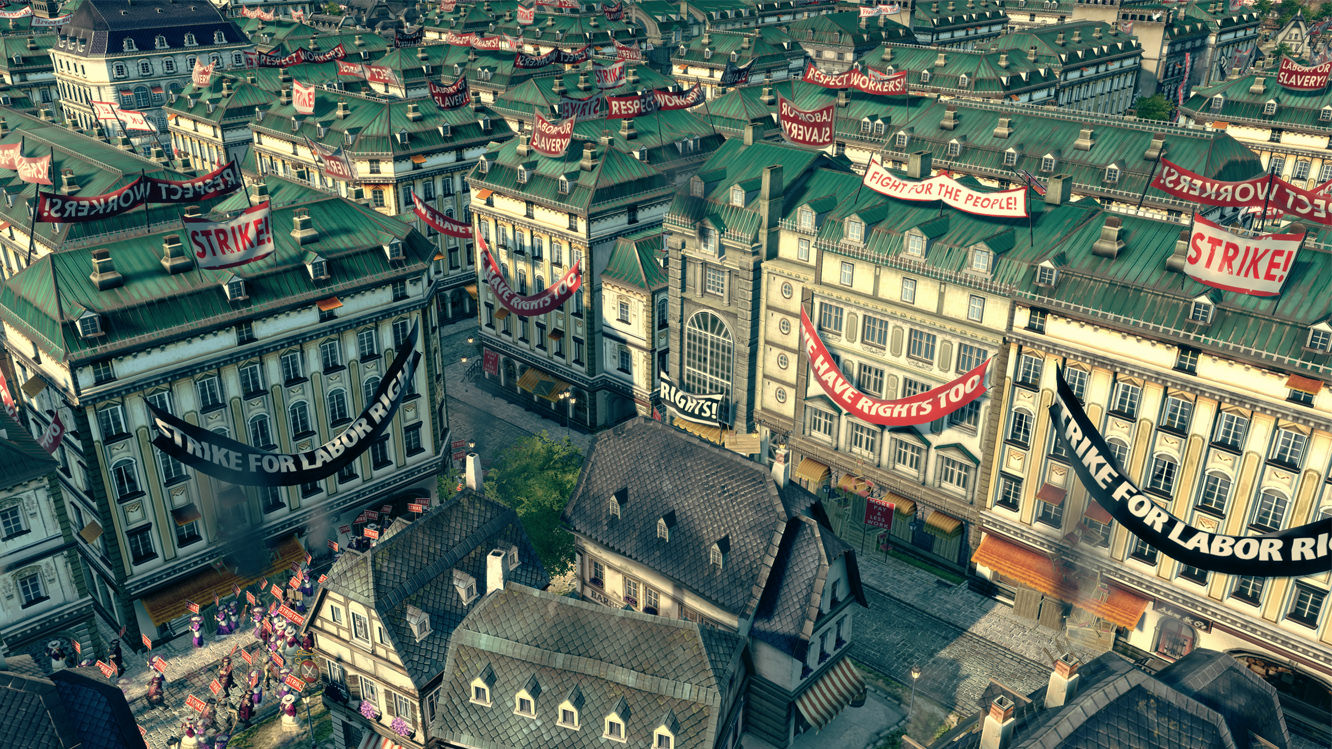 strike. The way we were shown was having a mounted police unit charging the protestors. That is when the Bourgeois can choose to join the strike with banners popping up around the middle-class area of the city which shows their support for the strike.

The happiness of your city will also depend on how entertained you can keep them. We were shown how your city’s Zoo was failing to attract citizens because its attractions were sheep and pigs. Not animals people would be overly fond of seeing. But as you advance you 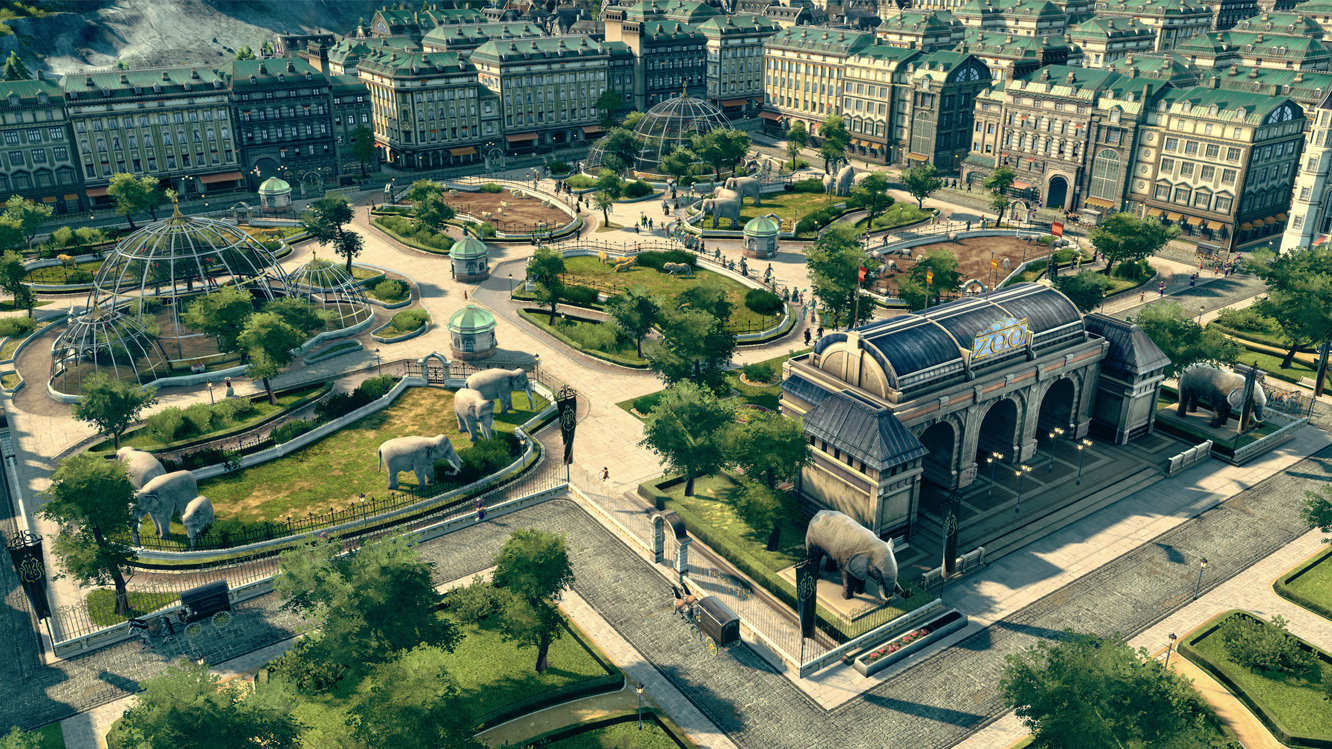 can get rarer animals like white tigers, elephants, and eagles. The number of people visiting your zoo increases dramatically when you get more interesting attractions.

The Campaign, Sandbox mode and multiplayer will all be returning.

Ubisoft Blue Byte also announced a new venture called the Anno Union, which will allow Anno enthusiasts to get the latest game information, development insights, behind the scenes content, and even help them shape the future of the franchise. If you join the union, you will also get early access to the game. You can also vote for one of 6 characters with the most popular being added to the game. To join just head to Anno-Union.com and register.